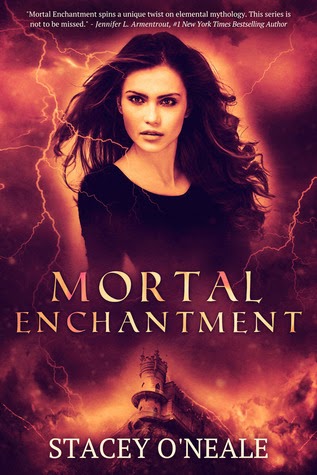 Information supplied by Author:
In Kalin Matthew's world, elementals control the forces of nature. They are divided into four courts: air, woodland, fire, and water. At sixteen she will leave the life she's built with her mortal mother. Kalin will move to Avalon to rule with her father—the elemental king of the air court. Along the way, she's attacked by a fire court assassin and saved by Rowan, a swoon-worthy elemental with a questionable past.

Worst of all, she learns her father is missing.

To rescue him, Kalin will have to work with a judgmental council and a system of courts too busy accusing each other of deceit to actually be able to help her. But, they aren’t her biggest challenge. With the Midwinter’s Ball only five days away, Kalin must take over her father’s duties, which includes shifting control of the elements—power Kalin has yet to realize.

As Rowan attempts to train her, a war looms between the four courts. If Kalin fails, her father will die and the courts will fall, but the betrayal she’s about to uncover may cost her even more... 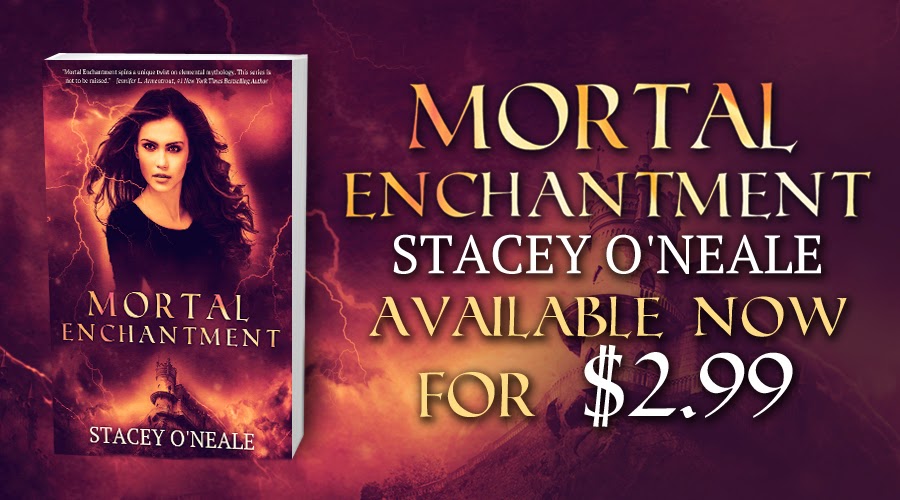