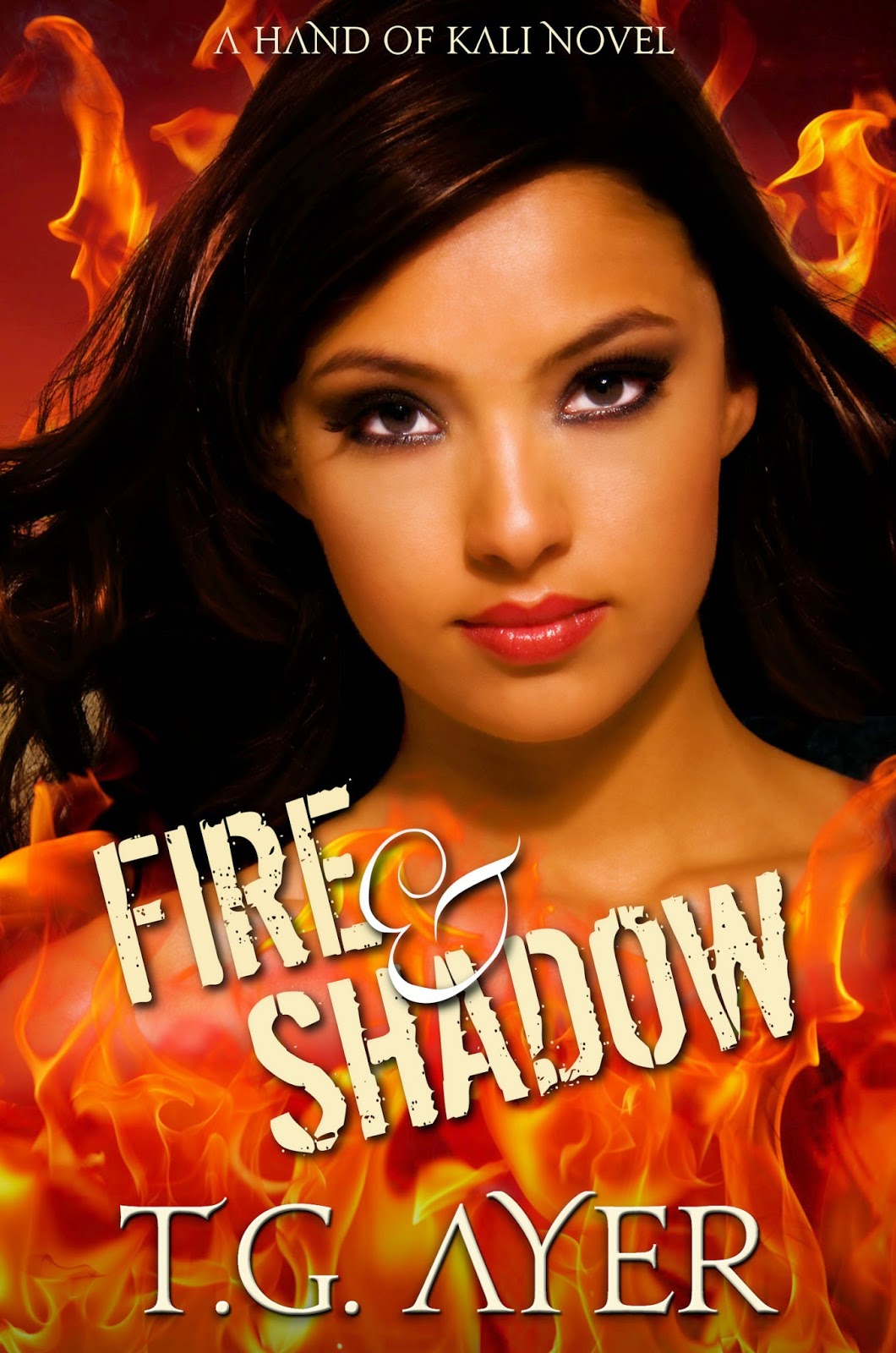 Nik Lucas, sexy, new in town and totally forbidden, happens to walk in on her. Normal guys would run for the hills. Nik knows a whole lot more than he's telling.

Maya doesn't believe the gods are real, doesn't waste her time with mere mythology. But when gods, demons and hellhounds become the new normal and wielding fire becomes her new skill, she must decide what it is she really believes.

Can Maya accept that normal is something she will never be because it isn't normal to be...
The Hand of Kali. 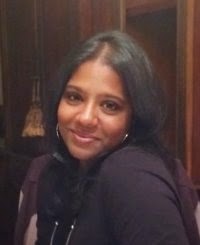 I have been a writer from the time I was old enough to recognise that reading was a doorway into my imagination. Poetry was my first foray into the art of the written word. Books were my best friends, my escape, my haven. I am essentially a recluse but this part of my personality is impossible to practise given I have two teenage daughters, who are actually my friends, my tea-makers, my confidantes… I am blessed with a husband who has left me for golf. It’s a fair trade as I have left him for writing. We are both passionate supporters of each other's loves – it works wonderfully…

My heart is currently broken in two. One half resides in South Africa where my old roots still remain, and my heart still longs for the endless beaches and the smell of moist soil after a summer downpour. My love for Ma Afrika will never fade. The other half of me has been transplanted to the Land of the Long White Cloud. The land of the Taniwha, beautiful Maraes, and volcanoes. The land of green, pure beauty that truly inspires. And because I am so torn between these two lands – I shall forever remain cross-eyed.

EXCERPT
Maya stalked to the door and flung it open. She had every intention of shoving past him and getting the hell away. Joss would still be in the car so if she ran fast enough she’d get there before Byron.
Byron was ready for her.
Maya tried to run past him, but he slammed his palm into her chest. She stumbled backward, her hip hitting the basin with a solid thwack. Her body ached but her gaze remained on Byron. He kept his head down, looking at her out of the top of his eyes. Like a bull, readying himself to charge straight at her. She expected smoke to rise from his nose soon.


Byron closed the distance between them in the blink of an eye. His hand spread around her neck before Maya could move. Before she could think. Even before she realized there was nowhere to go. He lifted her by the throat, her feet dangling at least a foot off the floor. He was so strong, so frighteningly strong. His fingers dug deep. 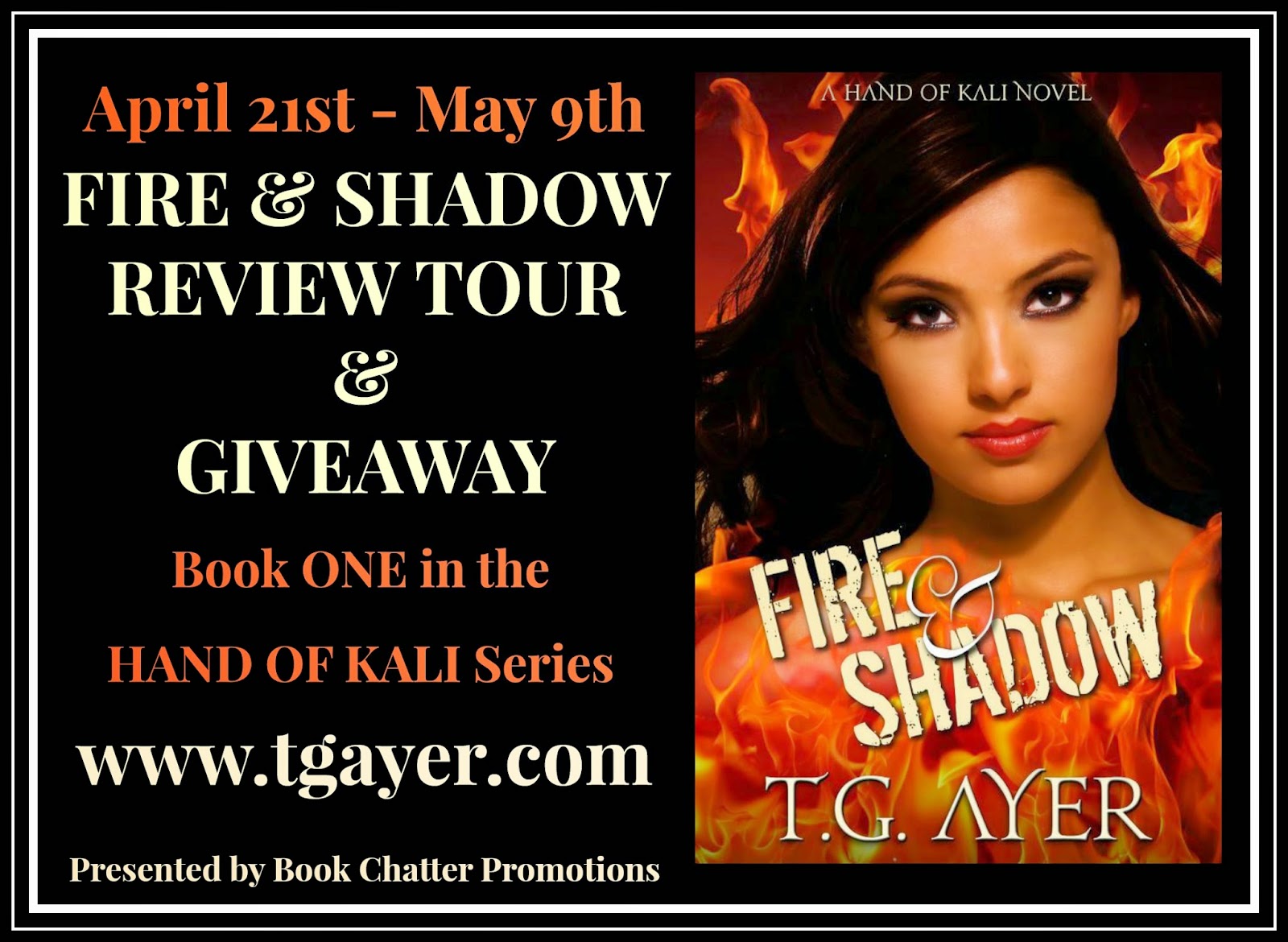