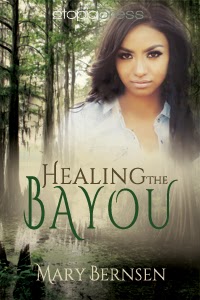 BLURB supplied by Author
Eliza discovers her roots in Voodoo royalty, but claiming her throne means giving up her soul mate.
After learning that she is adopted, Eliza begins her search for her biological family and is propelled into an underground world of witchcraft, seances, and sacrifices where she is worshiped as the descendant of the last great voodoo queen of the bayou, Marie Laveau.  From her great, great, grandmother, she has inherited the ability to heal the souls of others by a simple touch of her hands.
Using this gift, Eliza is expected to return the voodoo community and religion to glory. A task not so terrible if it could be lived beside the devastatingly endearing Samuel Mueller. But Samuel is her Keeper; his charge is keeping her safe and according to tradition he is not permitted to mingle romantically with his ward. The two struggle to smother the flame that grows between them while Samuel meets his demands as Eliza's guardian, keeping her from those who would sooner have her killed than let an outsider rule the Bayou.

Mary Bernsen is a southwest Florida native currently living in Punta Gorda with her two beautiful children and a third, much larger child that she affectionately calls husband.  She is a stay-at-home mother and spends her days creating characters on the good side of twenty-five because she is in serious denial about the fact that she is now on the bad side of it.  She has a passion for fantasy of any kind along with historical fiction.  If she isn't having conversations with her made-up friends, you can usually find her clipping coupons or out on the boat enjoying the muddy waters of Peace River (as long as it isn't below 80 degrees). 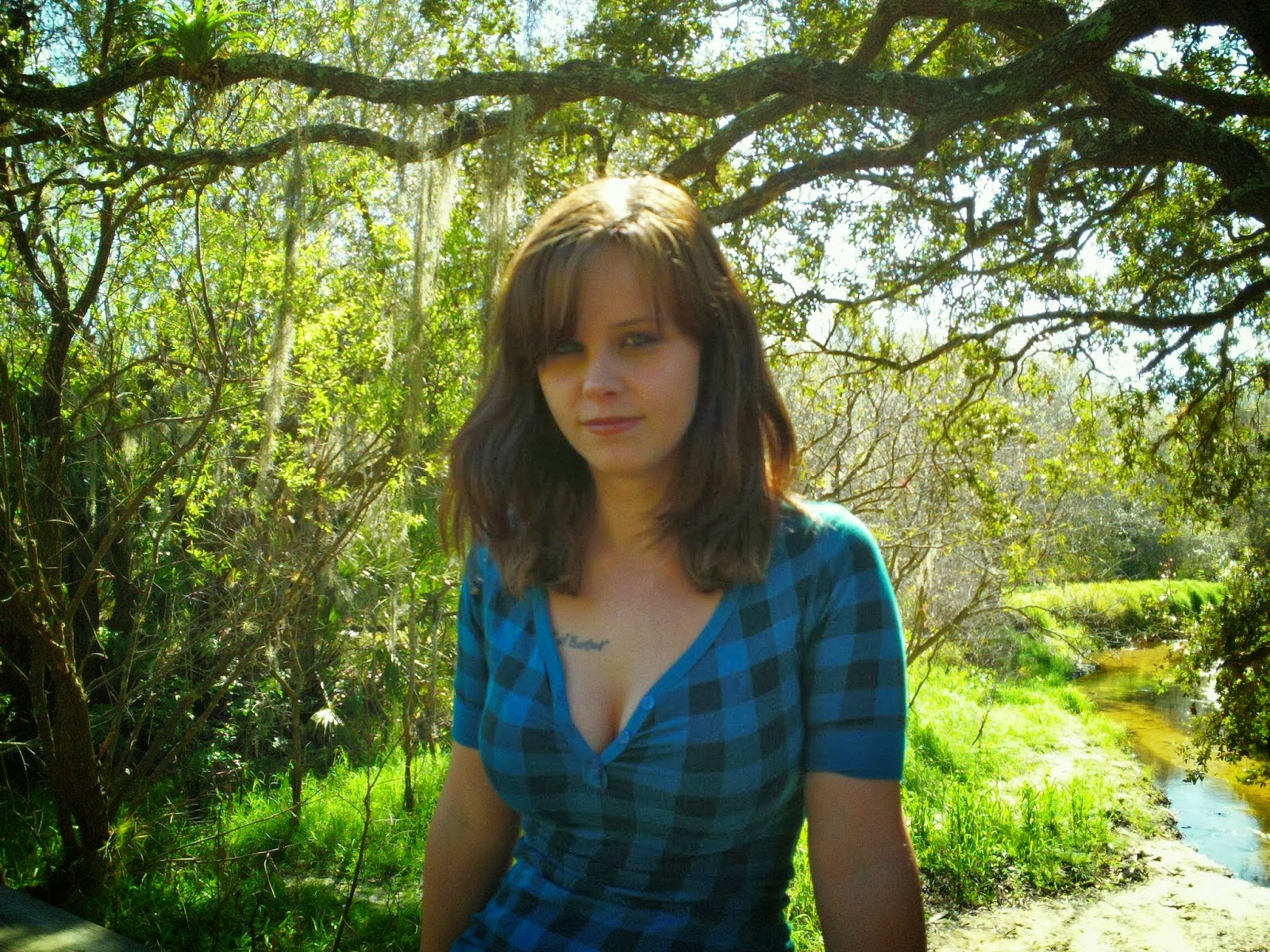 What is your name, where were you born and where do you live now?
My name is Mary Bernsen.  I was born in Sarasota, Florida and I stuck pretty close to home.  Now, I'm in Punta Gorda.

Who is your publisher?
Etopia Press

What is the name of your latest book, and if you had to summarise it in less than 20 words what would you say?
Healing the Bayou: a story of a girl finding her roots in Voodoo and fighting for the only love of her life.

What can we expect from you in the future?  ie More books of the same genre? Books of a different genre?
I actually have a second book due out in July.  It's a Fantasy romance and the first in a series built around the villains of Greek mythology getting their happily ever after.  I'm a softie, even for the bad guys.

Where do you get your book plot ideas from?What/Who is your inspiration?
If the ideas aren't come from my kids, then they are coming from the history channel.  That network is a goldmine.

Do you basic plot/plan for your book, before you actually begin writing it out? Or do you let the writing flow and see where it takes the story?
I always have a bare-bones outline.  Honestly though, the characters usually take on a life of their own and almost never follow it.

Are there any New Authors you are interested in for us to watch out for? and Why should we watch out for them?
Kat Daemon.  She initially published her book TAMING DARKNESS with Entranced, but since they've gone under I'm told she'll be self-publishing it.  Her story is amazing and her voice is SO unique.