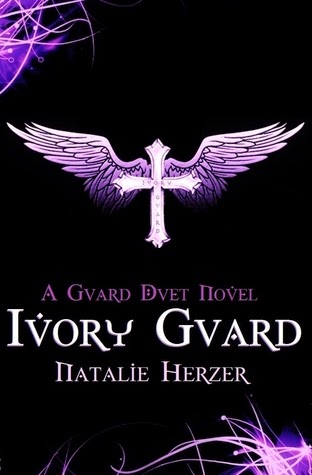 BLURB from Goodreads
Life will make you stumble... One peaceful afternoon Lillian finds two angels in her living room - wings and gloriole and all - telling her she is an Ivory. Half human and half angel, she is born to fight for humankind and guard the hellholes where the membrane between worlds is at its weakest. She, an important warrior? Yeah, riiiight. Life can make you fall... Raz might be an angel, but he doesn’t do compassion. His job is to train and make her a leader. So Lillian will just have to suck it up when she discovers the deadly truth behind his words. When she does exactly that, he has to admit there’s more to the bookworm than he thought. Much more. But there’s one thing he shouldn’t forget – in his world feelings come with a price. Is he willing to pay? Love will give you wings. 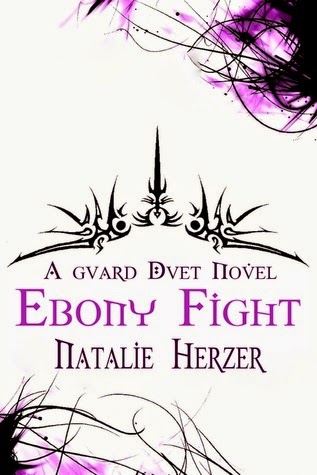 BLURB from Goodreads
A witch on the runAfter allying Lillian’s Ivory Guard, Becca is determined to round up more like-minded demons and Ebonys that could help in their fight against the old system. She knows her actions draw unwelcome attention and that she has to be careful now more than ever before.So, is she foolish to trust Stone, the man who saves her brother's life - and stirs her blood?A demon out to get herStone is as cold and hard as his namesake. When he infiltrates a group of rebellious demons to find out how far the do-gooder attitude has spread, he doesn’t even blink at his orders to kill the leader. What he didn’t count on was Becca - the hot whirlwind turning his world and heart upside down. …and all hell breaks loose.

Natalie Herzer is a 28 year-old author suffering from itchy feet which recently carried me to South Africa. 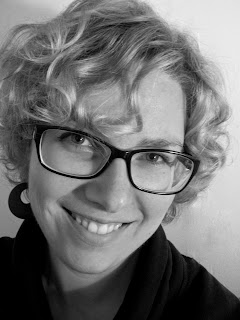 Much like her beloved travel bug, her love for words has always been there, but is thankfully a lot easier to satisfy. When she's not off wandering my own imaginary worlds, she loves to curl up on the couch and get lost in a good book. Natalie believes that in the end books are just another form of traveling, seeing places and finding friends.