SERIES PROMOTION - EVER AFTER BY STEPHANIE HOFFMAN MCMANUS 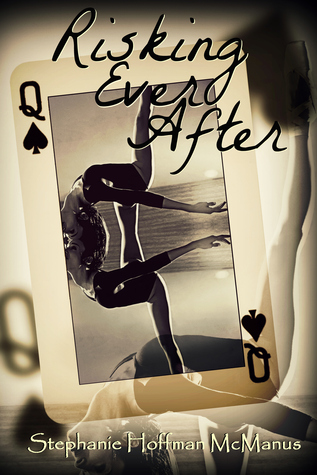 BLURB from Goodreads
At twenty-one, Claire Preston knows her dream of becoming one of the top dancers with the most prestigious ballet company in the country is within reach.Every night Damien "Spade" Slater lives out his dream on stage, playing hard and then partying harder.Both are so far from the small town pasts they left behind and the people who said they'd never make it.She's disciplined, determined, focused . . .He's Rock 'N' Roll's current favorite bad boy and the last single man standing in Ashes and Embers now that the rest of the band has settled down . . .She follows the rules . . .He believes rules were meant to be broken . . . So what happens when she decides to break them, when one night, one reckless decision costs her that dream she's held onto for so long? What happens when the only person she can turn to for help is the last person in the world she thinks she can depend on?

I'm a lover of all things books! I've been hooked on reading my whole life and am just as passionate about writing. Words have the power to open our eyes and hearts to new ideas and new worlds. Anything is possible between the between the pages of a book. I've had my heart broken and then mended again, I've laughed, cried and wanted to cry out in frustration. A good author has the ability to make you feel their story and relate to their characters. That's all I want to do. My goal isn't perfection, but to make the reader feel it.I have a beautiful son who is seven years old and when I'm not reading or writing, I'm building forts and having Nerf battles. Feel free to add me or find me on Facebook. I love talking to people and I appreciate honest feedback! 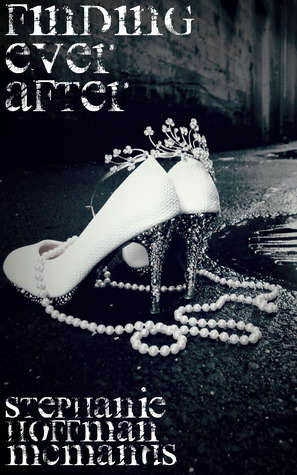 BLURB from Goodreads
It's been three years since she left everything she knew behind, but Jaxyn is finally done running, and returning home to Boston face the friends she abandoned without warning and the nightmare that still wakes her in the night.Back in the childhood home that holds all of her memories from before life showed her that 'happily ever afters' don't come easy, she is unsure of what the future holds. The one thing she definitely wasn't expecting was Kyden McCabe, the hot, tattooed and pierced musician she meets her first night back.All she ever wanted as a little girl was to be swept off her feet by a prince, but Ky is nothing like the heroes from the stories her mom used to read to her. He's arrogant, frustrating and completely wrong for her. He lives his life one night stand at a time and she knows he's nothing but trouble.Still haunted by her past and afraid to let anyone see the scars she hides, she fights the attraction she feels for Kyden and wonders if she'll ever find her storybook ending. Then a monster from her past threatens to rip away her chances before she realizes that maybe she already found it. 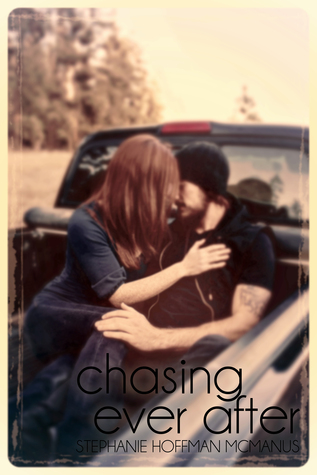 BLURB from Goodreads
Andrew Reid had his whole life mapped out. Serve his country for four years and then return home to marry his high school sweetheart.Sadie Pierce had everything her heart desired. Sacrificing her life of privilege to be with Clayton West was an easy choice.This is the story of two people who thought they had it all. This is the story of two people forced to pick up the pieces when they lose it all.When Drew's dream died, so did the boy that he was, and Ace was born. Now the bass player for the hottest band on the rise, he's on his way to having it all again. The one thing he wants most is the pretty red head whose life collided with his when near tragedy struck someone close to both of them.Sadie won't make it easy on Ace. Not when she has already suffered so much heartache, but Ace isn't afraid to go after what he wants, even if it means chasing after her into the darkness to bring her out. The events of Finding Ever After brought them together, but can they make their own ever after? 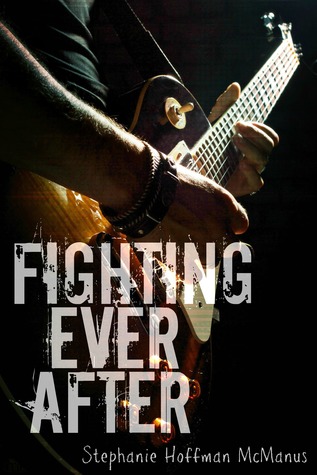 BLURB from Goodreads
Senator's son. Ivy league dropout. Lead singer for Boston's hottest band on the rise. Bad boy most likely to break a good girl's heart. Kyden McCabe is all of those things and so much more.His trust; you can't have it. His heart; he'll never let you touch it. He's not interested in love. He deals in pleasure only. That's all he wants and all he offers. When Jaxyn stumbles into his life like a princess straight from some bullshit fairytale, she will be no exception . . .You've already heard the story from Jaxyn's point of view, now take a peek inside Ky's head and find out just what it is that makes him so hard to like, but so easy to love.This is a retelling of Finding Ever After from Ky's point of view. It can be read before or after Chasing Ever After (Ace and Sadie) but should be read after Finding Ever After. 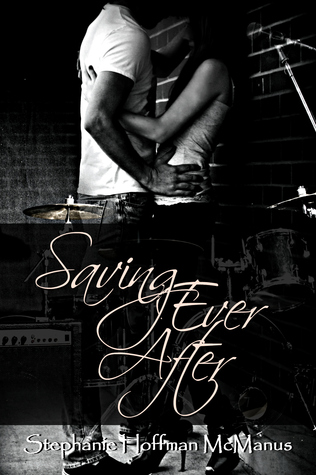 BLURB from Goodreads
Reckless. Wild. Out of control. Mia's life is spiraling headlong into trouble and she can't seem to stop it. She's desperate to feel loved, desperate to feel anything besides alone. One bad decision after another leaves her on the verge of losing everything. The only person who can save Mia from herself is the last person in the world who wants to. So why does he keep showing up to her rescue?Chris is living the dream. The band is selling out concerts and their records are turning platinum. He's in a good relationship, and the last thing he needs to worry about is some kid hell bent on destroying her life. She's selfish, impulsive, way too young and headed for trouble at break-neck speeds, but in the rare moments that he gets a glimpse of the girl under all that, he can't help but be drawn to her, and he can't seem to stop himself from playing her white knight. Will he be able to pull her out of the darkness, or will she drag him down with her? 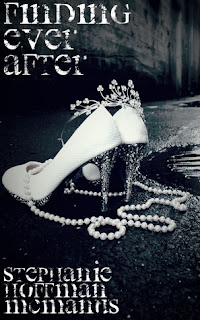