Are you looking for something to read to your little young ones or not so little ones this Christmas? Though I haven't read this book, it looks just right to me.
Why not start a new family tradition by reading this one starting on the 6th December and continuing the installments right up to 24th December! 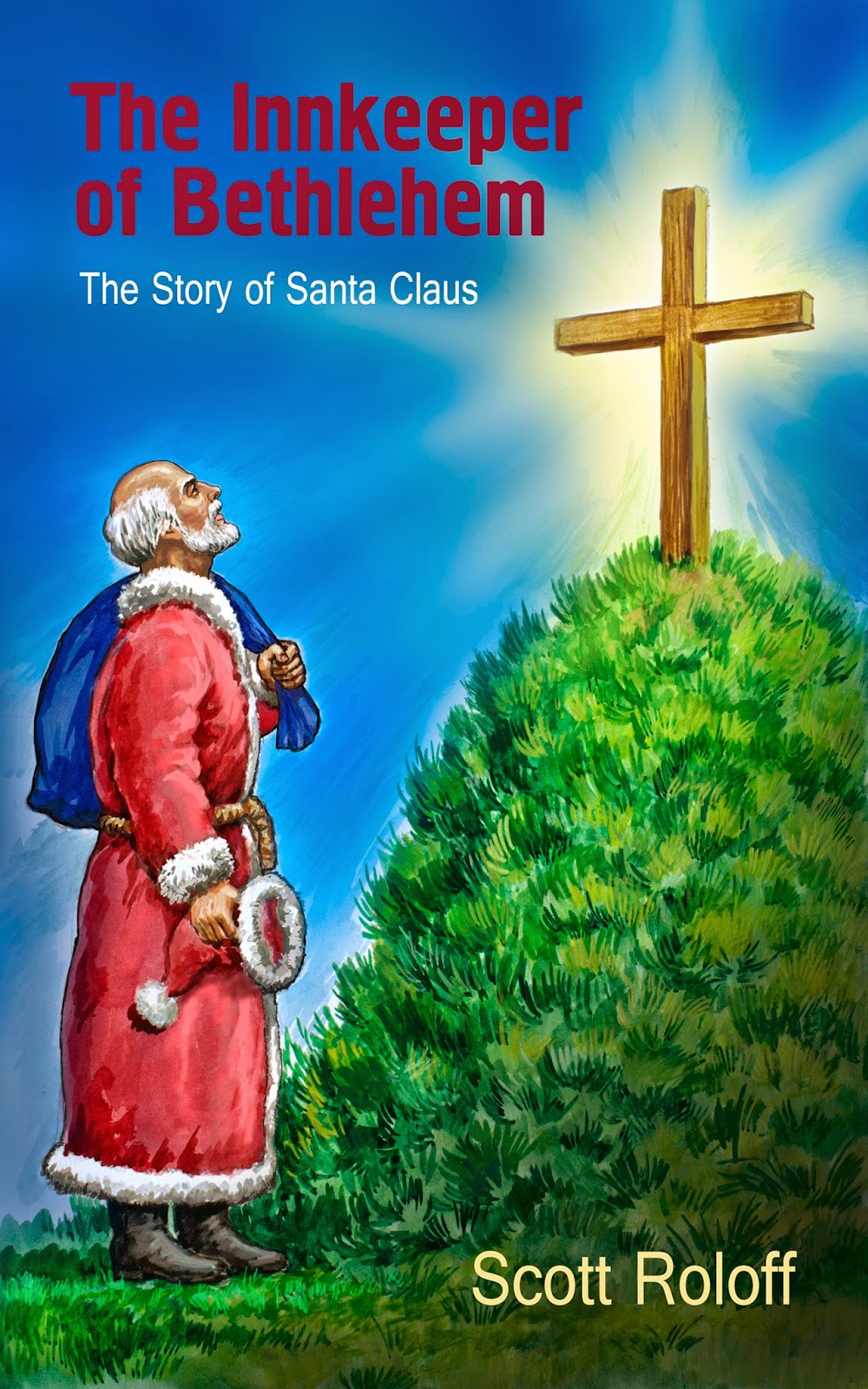 BLURB from Goodreads
A Christmas book for children, families, and anyone who has ever wondered how Santa Claus came to be. This book will permit you and your family to enjoy Santa Claus and the other secular customs of Christmas within the Christian celebration of Jesus’s birth. For little children, Santa Claus becomes a real person delivering presents to them from Jesus. Each Christmas season, reading a chapter a night will become a holiday tradition for the entire family.The tale begins with Shai and Adi, the childless owners of an inn in Bethlehem. When Shai rents out their bedroom, they must sleep in the stable. During the night, Joseph and Mary arrive and Adi helps Mary through a difficult labor. They bond, and when an angel appears telling Joseph to flee to Egypt with Mary and Jesus, Shai and Adi go with them and become Jesus’s uncle and aunt.The book tells of Jesus growing up with his friends Mary Magdalene and John, his ministry, and his death and resurrection. These vignettes teach the lessons of life and the Bible through Jesus’s experiences.The book concludes with Shai and Adi following the Lord’s Star to the North Pole, where angels have built a palace. Jesus wants Shai and Adi to raise the baby angels there until they reach adulthood. The baby angels, or elves as the grown angels derogatively refer to them, are a mischievous lot. Shai becomes known as Santa Claus when a baby angel mispronounces “Shai, Uncle of Jesus,” claus being the angelic word for uncle.Jesus also wants to give a present to each boy and girl on his birthday, Christmas Day, a tradition he began during his life when he gave presents to his family. As part of their training, once a baby angel sprouts wings he or she is assigned to watch children and make toys for them. On Christmas Eve, Santa flies the sleigh to heaven to present the new adult angels to God, and then flies around the world delivering Jesus’s presents to the children of the world.The book is a story within a story, told by a visiting uncle to a little girl and her nephew. Each night before bedtime beginning on December 6th, St. Nicholas’s Day, and continuing through Christmas Eve, the uncle tells part of the story. Instead of numbers, the chapters are titled by day. The book can be read as a normal book or a chapter each day, and it can be read to oneself or out loud to children. When read out loud, the chapter lengths vary between 10 and 15 minutes.December 6th–The InnDecember 7th–The Birth of JesusDecember 8th–The Flight to EgyptDecember 9th–Obeying Your ParentsDecember 10th–Befriending the ShunnedDecember 11th–ChoicesDecember 12th–Joseph DiesDecember 13th–The TestDecember 14th–PerseveranceDecember 15th–Jesus PreachesDecember 16th–Jesus is GodDecember 17th–The Black DayDecember 18th–EasterDecember 19th–What It Means to be a ChristianDecember 20th–The Journey NorthDecember 21st–The Palace at the North PoleDecember 22nd–A Day at Santa’s PalaceDecember 23rd–The Chapel of LightDecember 24th–Christmas EveWherever you may live, and by whatever name that you may know him–Santa Claus, Saint Nick, Kris Kringle, Father Christmas, Pere Noel or Sinter Klaas–you will never forget the true story of Santa Claus, as you read it every Christmas with your children, who will someday read it every Christmas with their children too. 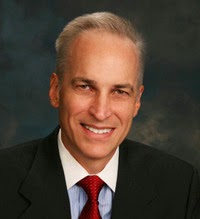 Scott Roloff is the author of the Christmas book The Innkeeper of Bethlehem-The Story of Santa Claus, the novel Dreams at Dusk and Short Stories for the Hopeful and the Weary. He is a lawyer and a CPA, having received his accounting degree from the University of Wisconsin-Whitewater, his MBA from the University of Texas at Arlington, and his law degree from Southern Methodist University. Scott lives in Texas with his wife, Lynne, and his daughter, Kalie.
Posted by Jeanz xx at 16:00