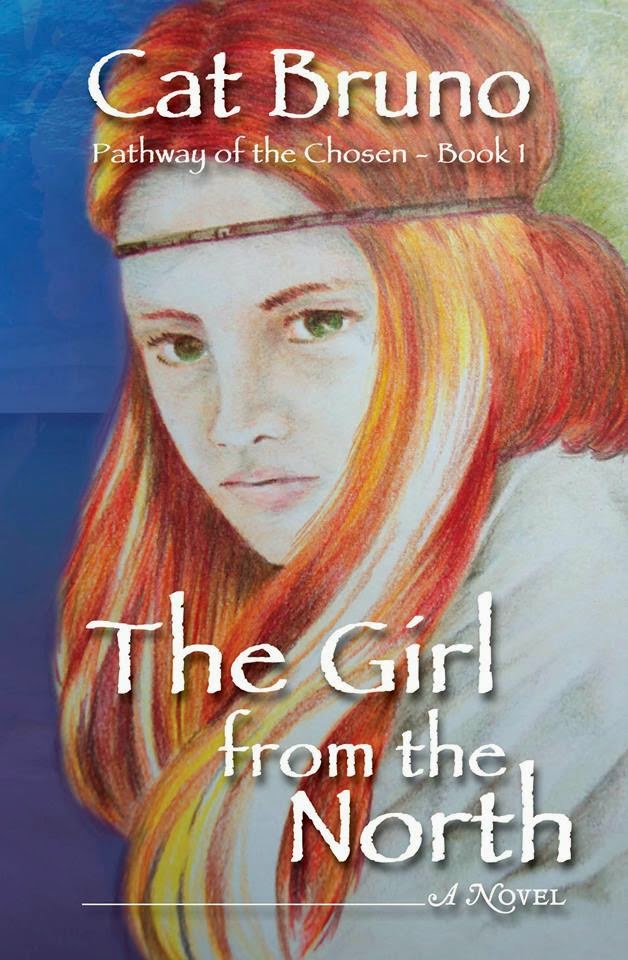 BLURB supplied by the Author
When a dark stranger, beautiful and haunting, approaches the flame-haired girl on a solitary stretch of beach, she senses that her life at the Healer's Academy is about to change. As his hands reach for her forehead, gliding across it with intimacy and purpose, suddenly, she remembers who he is, and who he has been. Yet, still, Bronwen wonders why she was chosen, and fears what the mysterious man's presence in her life will mean. Before he turns to leave, she asks why he has come and why it has been her he sought.His reply silences her."Rexaria," he whispers, low and gruff, yet louder than the tumbling sea and the screaming gulls flying overhead.Somehow, Bronwen understands.Kingmaker.In the first book in the Pathway of the Chosen series, we meet Bronwen, a healer-in-training, who arrived at the Academy as a child with no memory of who she was or where she had come from. Soon, we learn that there is much that she keeps hidden. Her fire-streaked hair marks her as a Northerner, far from her homeland, yet she recalls nothing of her time there. Until she is visited by Conri, the High Lord of the Wolf Tribe. It is he who lets her remember. But what will those memories bring? Follow Bronwen as she explores what it means to be god-touched. 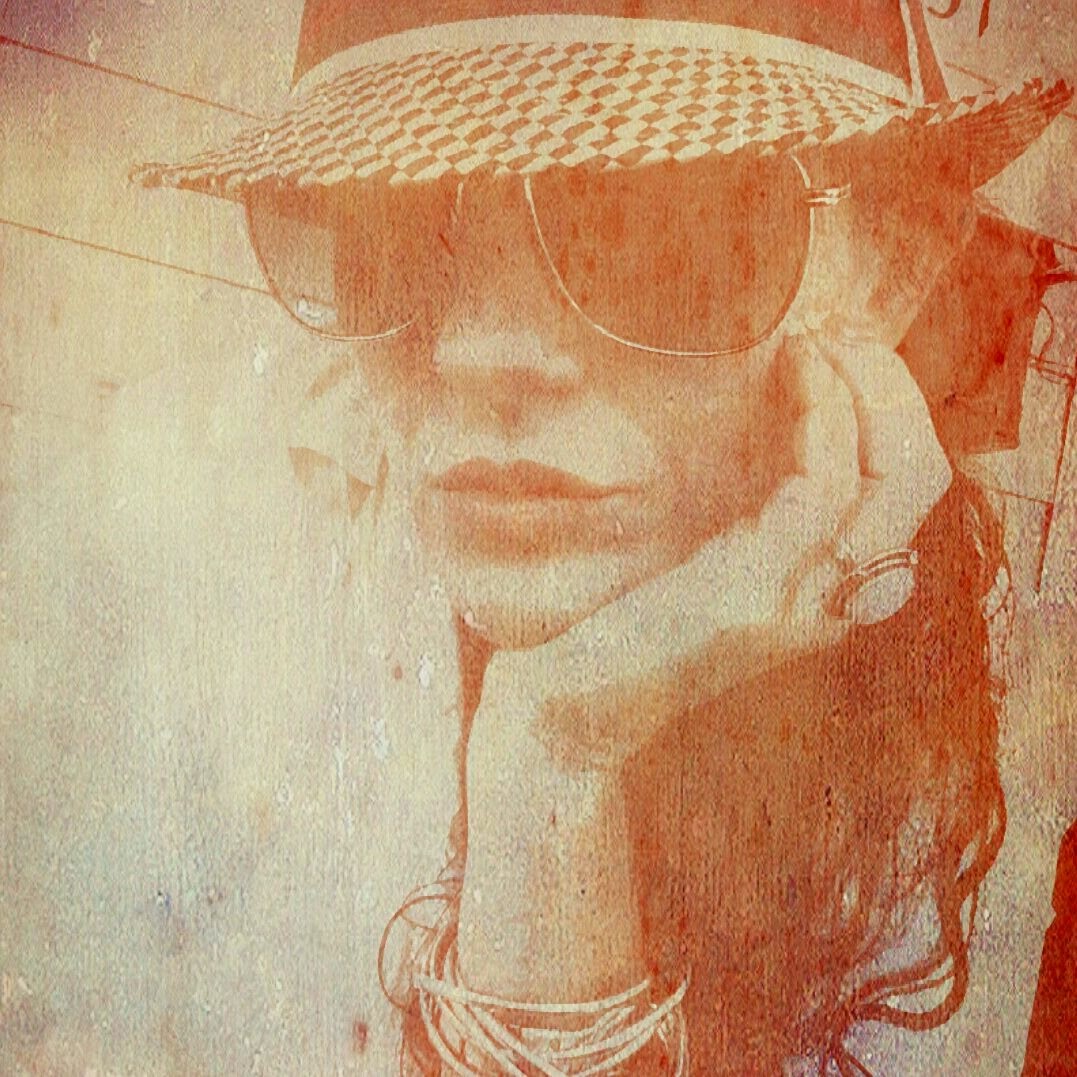 The Girl from the North" is Cat Bruno's first full-length venture into fantasy writing, although she has been an avid and loyal reader of sci-fi/fantasy books for many years, especially traditional epic fantasy. For years, she waited (raising kids, living life) to have enough time to give voice to the characters she long dreamed of creating. Her focus has always been on imagining strong, if imperfect, female characters and bringing diversity to the fantasy genre. The Pathway of the Chosen as a series will most likely be a long one, just as long as the journeys of many of its characters.

Did it take a long time to get your first book published? .
From start to finish, it took nearly six years to get The Girl from the North into print. The second book in the series, Daughter of the Wolf, was a much easier process, and will be released in Summer 2015. More time and more dedication made the writing and editing of the second book a quicker process, and the book reads as such: faster, grittier, more effective.

What is the name of your latest book, and if you had to summarise it in less than 20 words what would you say?
The Girl from the North in less than 20 words: A hero to remember, fiery-haired Bronwen had forgotten much. Too much. Until dark and deadly Conri enters her life.

What can we expect from you in the future?  ie More books of the same genre? Books of a different genre?
Daughter of the Wolf, book two in the Pathway of the Chosen series, will be released in Summer 2015. It continues the story of Bronwen, but along the way, we meet several others, each with his own journey. Pathway of the Chosen will likely be a five book series, although there's always room for more! It's epic fantasy after all!

Do you have a favourite character from your books? and why are they your favourite?
While I'm quite attached to Bronwen, the main heroine in The Girl from the North, I would have to admit that my favorite character is Ammon. Who doesn't love a loyal and good-looking man? His story is filled with moments of "what could have been," and as the book often deals with an individual's journey as it intersects with fate and free will, Ammon's story is a compelling one.

If you had to choose to be one of your characters in your book/books which would you be? and why?
Oh how I would love to be Conri! Dark, mysterious, a son of a god! And, yes, I would love to have the power to call and control fire!

Do you have anybody read your books and give you reviews before you officially release them?ie. Your partner, children, friends, reviewers you know?
I have a few loyal readers. And my mom!

Do you gift books to readers to do reviews?
I do monthly giveaways on GoodReads. Here's the link: https://www.goodreads.com/book/show/23596823-the-girl-from-the-north

Are character names and place names decided after there creation? or do you pick a character/place name and then invent them?
Names are often meaningful in my books, and, with a little googling, the reader can understand the character a bit more!