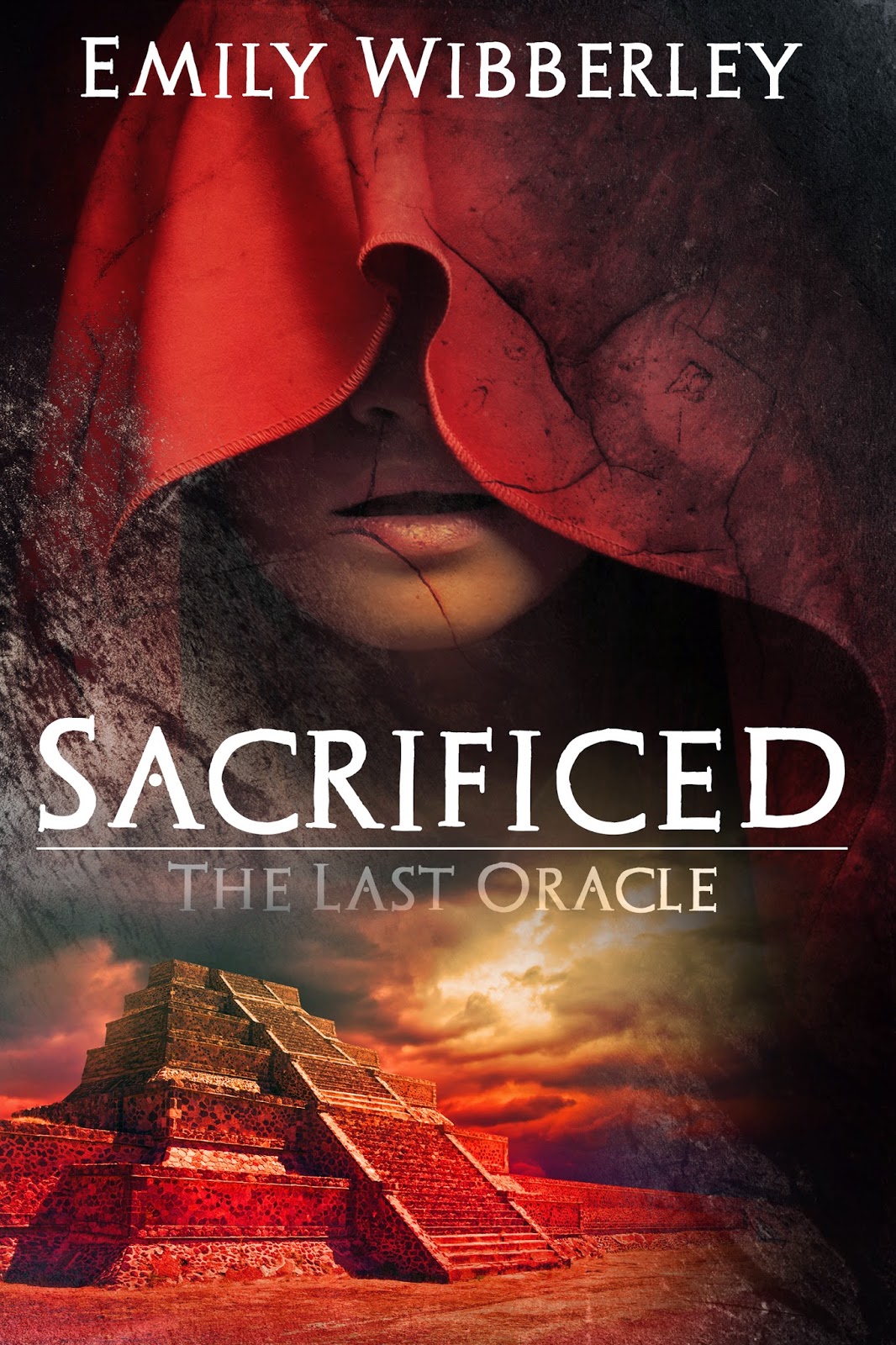 BLURB from Goodreads
It's hard living in the present when all you can see is the future.Fifteen-year-old Clio should have never been the Oracle of Sheehan. That power is passed from mother to eldest daughter, and Clio is the youngest of four sisters. But when her entire family is murdered by Mannix, the king's adviser, Clio is left all alone and heir to a power she never wanted and doesn't understand.Hunted by Mannix, Clio seeks refuge in a foreign city where oracles are absolutely forbidden. If she's found out, she will be sacrificed atop a great pyramid. Clio has no choice but to win the trust of Riece, an enemy warrior. Despite the growing feelings between them, Clio knows that if he finds out who she really is, he won't hesitate to kill her.Clio tries to hide her budding powers, but the visions she has of Mannix bringing a barbarian army into Sheehan torture her conscience. She alone has the strength and foresight to stop him, but only if she can embrace her destiny and sacrifice everything.

The slaver forced her on her feet and back to the group. Her mind was a blank. Somehow her legs moved her forward, but Clio didn’t feel connected to them anymore. She trudged through the throng of people who had witnessed and cheered for her sister’s death, and rage slowly filled the emptiness. Rage at these people, at Morek, but most of all, rage at Mannix. He consumed her thoughts.
She would escape, and he would pay for this.
They were led around the pyramid and stopped at its entrance. Warriors stood guard, but these warriors bore no resemblance to the ones in Sheehan. These men truly looked like the warriors of the sun deity. They wore pure gold breastplates over the traditional leather gear of the Sheehan warriors. Glistening cloaks of different colored feathers flapped in the breeze, signaling their rank. But what drew Clio’s attention most were their weapons of black obsidian.
One of the girls up front spoke up. “Is this the way to the temple?”
A warrior answered, “The temple? No, you are to be taken into the pyramid.”
Clio could feel panic stirring in each girl — each girl except the bald one before her. She just looked up at the pyramid’s façade with an expression of fatal resolution, as if she already knew this was to be their final destination.
“No, I think you are mistaken. We are here to become temple maidens.” Fear pitched the girl’s voice higher and higher.
The warrior laughed. “We don’t have temple maidens in Morek, slave. The Priest doesn’t allow women in his Temple. You are here as a sacrifice.”
There was no more discussion. One by one the girls were marched into the gaping maw of the pyramid, a path that only had one ending — amongst those rotting bodies at its base.

Seven Things about Me

1. I graduated from Princeton University in June 2014 with a bunch of people who are a lot smarter than I am.

2. I’m just starting out so I’m not “the best-selling author” of anything, but…

3. I did once stand in line to meet Joss Whedon at a comic book signing when I was in middle school and got him to autograph a Buffy the Vampire Slayer poster for me.

4. I was the flute section leader in my high school’s marching band.

5. Besides YA, some of my favorite reading material comes from Jane Austen and the Preacher comic book series. I also like to spend my free time playing video games like The Last of Us.

6. I have two rescue German Shepherds. One is really sweet and the other thinks he’s a NAVY SEAL and that every cat, skateboarder and motorcyclist is a terrorist. 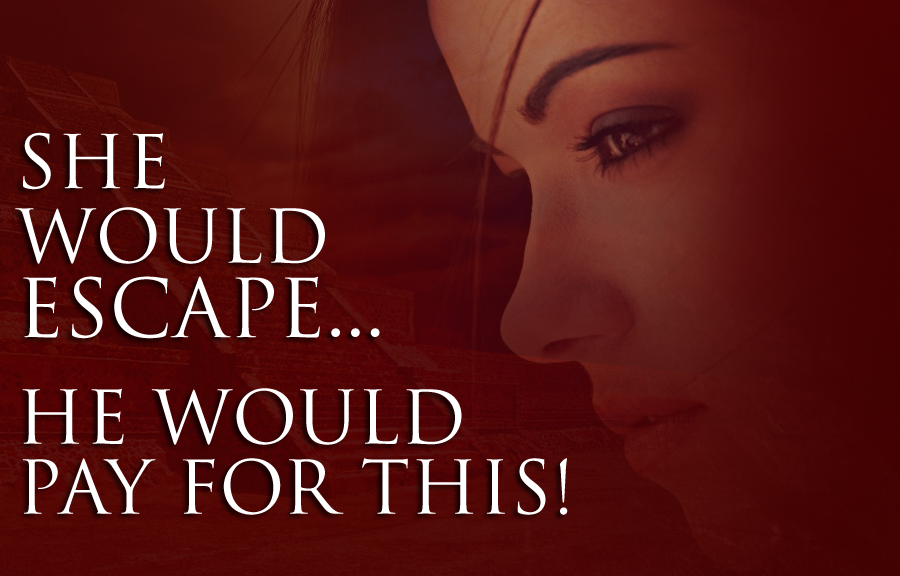