This Christmas, forbidden passion is sparking a fire…
and MAKING HER MELT. 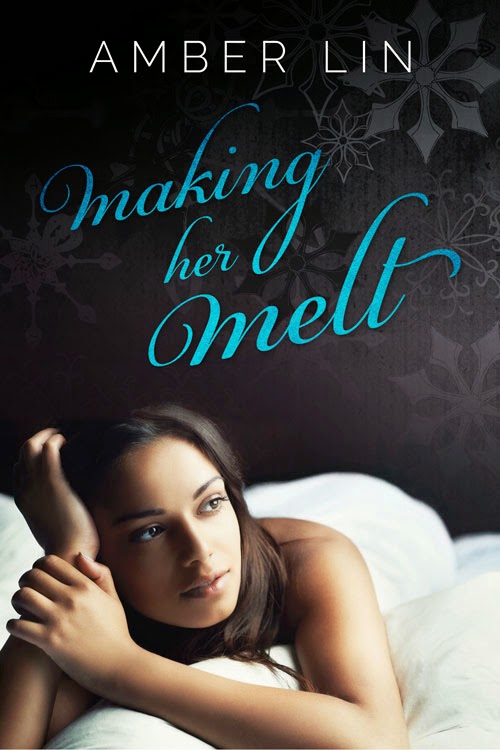 BLURB supplied by Xpresso Tours
Lia has her perfect life mapped out after college–including her long term boyfriend Chris. But that will mean leaving her best friend Ethan behind, so how can that be perfect? Lia wants them both, but when things heat up, she’ll have to choose where her true future lies.

EXCERPT
Ethan grit his teeth as Lia launched into her third story about how great Chris was. And yes, Chris was smart and funny and obviously kicking ass at the internship with a state senator. But did she have to sound so breathless when she talked about him?
He’d brought this on himself.
Yes, of course he’d go with her, anywhere, anytime, like he was some kind of stand-in boyfriend. Just walk and talk and laugh with her, but don’t go home with her. No, she was going home to Chris.
Chris, who had emailed him after the phone call. Thx for covering.
As if they were still back in Afghanistan, covering each other’s asses. But Lia wasn’t a shift they could trade or a ration he could lend. She wasn’t a barrage of gunfire he could deflect. She was Chris’s girlfriend, and Ethan needed to fucking remember that.
No matter how hot she looked with a handful of kettle corn.
“God,” she moaned. “This is so freaking good. Why did you never tell me this was so freaking good?”
Maybe because you’re making sex noises, and if you keep that up, my dick’s going to be hard. He wasn’t sure which bothered him more, stories about Chris’s general awesomeness or Lia’s kettle corn orgasms every time she took a bite.
Her lips would be sticky by now, coated in caramelized sugar and salt. He’d give anything just for one lick, but she wasn’t his to taste. She wasn’t his at all. The only thing he could do was grip the steering wheel and glare at the dark Austin roads as he drove.
Wind whipped inside the truck cab, coming in through the tilted rear windows where Oreo had his nose pressed to the night air, ears flopping wildly.
“Chris thinks the senator’s going to run,” Lia said.
Chris worked for a state senator who was considering a run for the House of Representatives. Ethan knew he had big plans for his representative’s career—and his own career, eventually. There would be travel, and eventually, an apartment in DC. Lia would be gone, and Ethan would have no reason to hang around anymore.
No reason to stay and nowhere else to go.
“Maybe you can look for a teaching position in Washington,” he managed to say in a normal voice.
She gave him a strange look. So maybe not that normal. “I’m going to stay in Austin,” she said, but he didn’t believe her. Couldn’t believe her. Chris would end up spending more time in DC, especially once he made the inroads he wanted to. Especially when he ran for office. And Lia would be there to support him, because that was the kind of wife she would be.
He was suddenly grateful he hadn’t eaten any kettle corn. He might have chucked it back up.
“Well,” he forced out. “Maybe you should keep your options open. You can take the full time job as an aide as a temporary thing until you and Chris figure out where you’re going to live.”
She looked annoyed now. “I already know where I’m going to live. The same place I’m living now.”
Why the hell couldn’t he leave this alone? But he couldn’t. It bothered him that she was acting like things would stay the same. “You’re going to be graduating in a few weeks, Lia.”
“Thanks for the newsflash, Ethan.”
“That means I can’t meet you and Chris on campus for lunch between classes.”
“So we’ll see each other after work,” she said. Stubbornly.
He closed his eyes briefly before focusing on the road again. Nothing but darkness, the trees a shadow wall pointing toward home. Lia’s home with Chris, the place Ethan didn’t belong. All three of them were friends, but things had already begun to change when Chris had graduated this past spring and gone to work for the representative full time.
“Everything will be different,” he said, unable to say more. Unable to say, You can’t be alone with me anymore.
Even tonight had been a mistake. 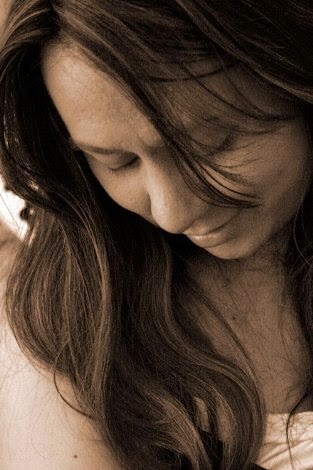 To stay up to date with upcoming releases, sign up for her newsletter: http://authoramberlin.com/newsletter