First of all Merry Christmas!
and now onto today's post.

In simple language, Pauline Creeden creates worlds that are both familiar and strange, often pulling the veil between dimensions. She becomes the main character in each of her stories, and because she has ADD, she will get bored if she pretends to be one person for too long. Pauline is a horse trainer from Virginia, but writing is her therapy. Armored Hearts, her joint effort with author Melissa Turner Lee, has been a #1 Bestseller in Christian Fantasy and been awarded the Crowned Heart for Excellence by InDtale Magazine. It is also the 2013 Book Junkie’s Choice Winner in Historical Fiction. Her debut novel, Sanctuary, won 1st Place Christian YA Title 2013 Dante Rosetti Award and 2014 Readers’ Choice Gold Award for Best YA Horror Novel. Her other books include: First Impression: A Shadow Maven Paranormal is her first mystery. It’s a dark urban/paranormal fantasy and was just released in March 2014. Abiding Flame: A Catalyst Novel is a Christian Science fiction/dark fantasy that has been described as a Star Trek episode with Frank Peretti influences, released with Prism Book Group’s new ILLUMINATE line. Chronicles of Steele: Raven is a steampunk fantasy set in an alternate universe. First released in a 4-part serial and now is in a complete pack. 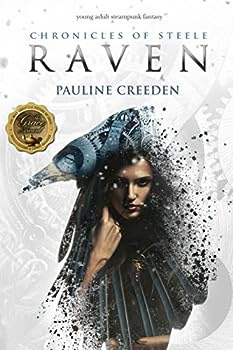 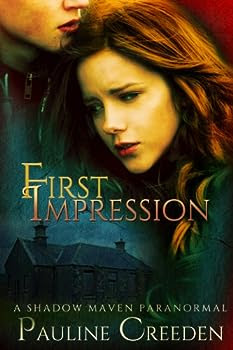 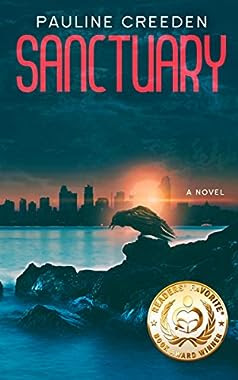 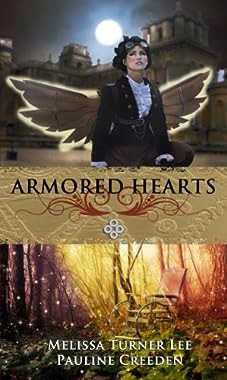 Spiritual Warfare in a Sci-Fi Setting 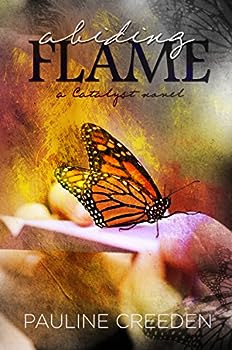