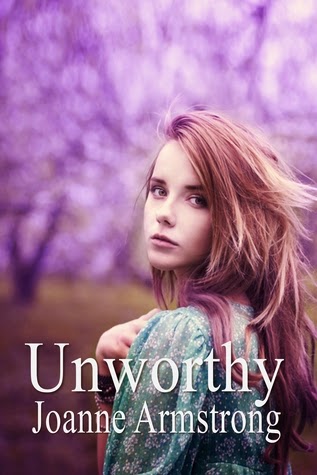 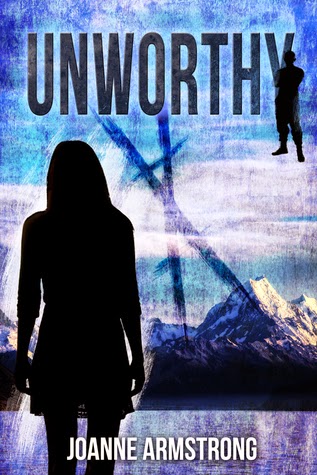 BLURB from Goodreads
Nearly two hundred years after a killer disease swept the planet, an island nation continues its isolated survival due to the ruthless dedication of its military. The laws and culture of the country are based on the survival of the fittest, distrust of disease, and control of the general population. Marked at birth as “Unworthy” to be raised, a young woman questions the necessity for the cruel practice, so many years after the Isolation was declared. She embarks on a journey which will uncover truths about her past and about her society which she could never have imagined.

INITIAL THOUGHTS
As you will see above this book has two covers, which I do like both (I'll go on a bit more about the cover within my Review) so I decided to feature both of them. I was looking forward to this one, as it's a dystopian, which I guess you're all sick of hearing now, is one of my favourite genres. Though I do have high expectations for dystopian books too, I think the societies that are created need to have a believable element to them, as well as having characters that you can empathise with. So to sum up I was looking forward to this one a lot.

INSTANT REACTION UPON FINISHING THE BOOK
Brilliant, when can I read the next part? Highly recommend reading this one. My full probably gushing review will follow soon.