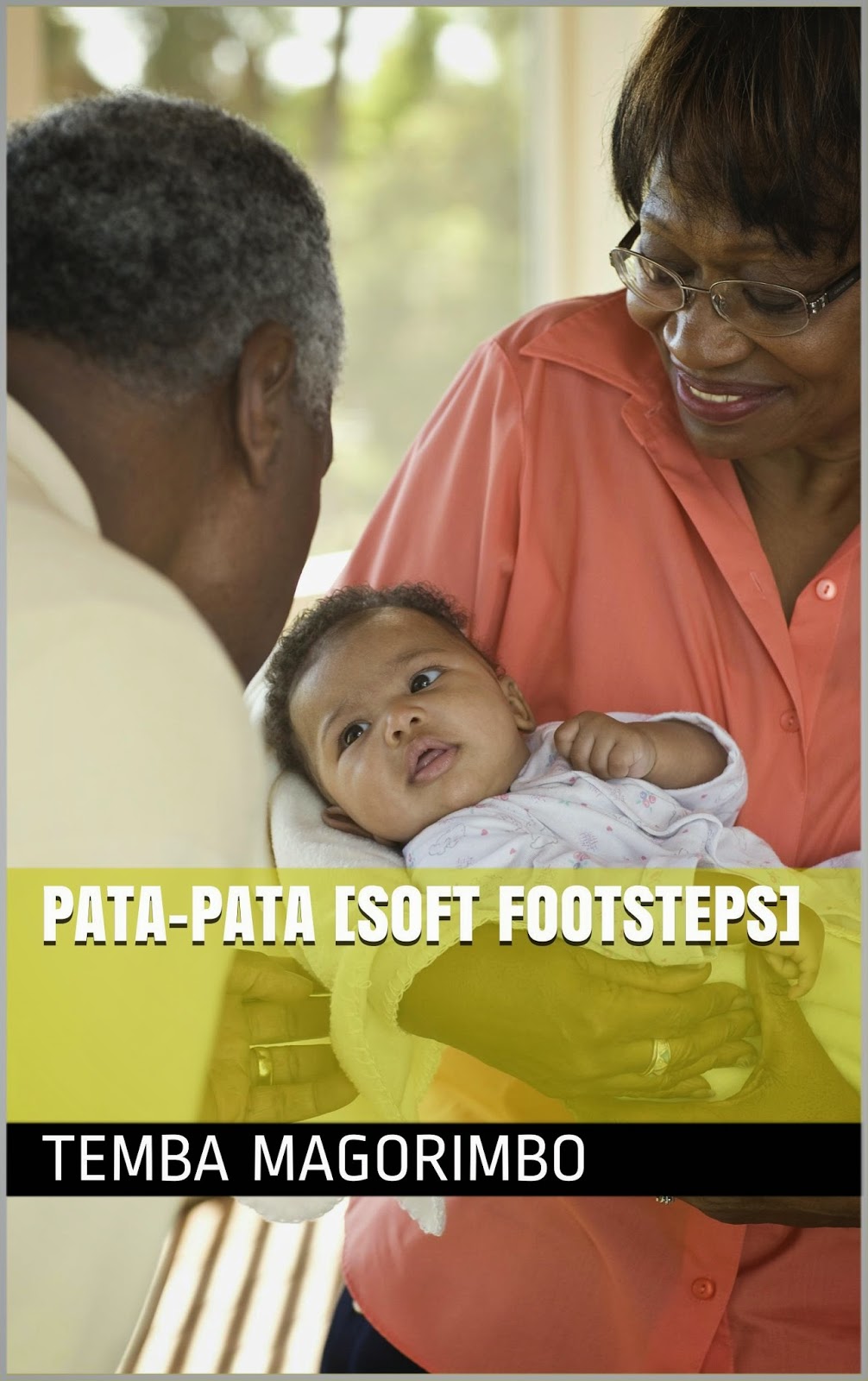 BLURB supplied by the Author
The students are protesting against what they don’t like at a national university when Martin is caught in between running battles of the police and politically charged students. He runs with his life only to meet a female high school student doing her university entrance examination year. She finds herself in the city instead of dropping off at her bus top when that had become a no man’s land with police and students fighting pitchedbattles. He doesn’t work his charm on her. She isn’t his type. However, she is doing sciences which led him to the department of engineering. They have much in common to discuss. She sympathises and empathises with him. They begin to date right through until three to four years later. Cleopatra breaks his heart when she leaves Zimbabwe for the United Kingdom to pursue further education.Smarting from his heartbreak, Martin locks horns with an economy tittering on the verge of collapse. How are other people surviving is a lesson he can apply to his life. He does not see life in going overseas to start all over again. He is both an employee and an entrepreneur with a burning desire to do well. He starts making small but significant business progress to beat inflation. Martin and Owen, his friend decide to stay put. They are involved in various sectors of the economy investing their hard earned cash in a situation where today’s prices are no longer sustainable the following day. They have to run to the bank through endless queues to withdraw cash which has to be converted to foreign currency early or which as to be used up before inflation. Then Martin meets Tina when he has a banking problem. She is a lively girl on her way up going through a barrage of examinations. She sees her qualification as being more important than runningcircles with him. This time the chase is on. Martin will not say NO neither will Tina give in easily. She didn’t make it to university like him. She is charming and stubborn. He rubs his charm onto her going into overdrive until possession is the word. She has put a career between herself and marriage.Business for Martin is okay until Uncle Oswald and his wife Bridget include Martin on a list of presenters at a workshop for couples out in Greendale at a venue used for weddings and conferences. The rules are simple, no attendance by a single spouse or a single presenter even those seeking business. Everyone has to come with their partners. Martin finds himself on the podium without a date when Tina has decided to be at a bridal party for a friend. Fortunately, Sandra is looking for her cake business to grow so is her mate and friend Stephanie seeking her catering business to grow. Both are home economics/management teachers supplementing their government salaries.Stephanie and Jerome, her husband with the consent of Uncle Oswald and Aunt Bridget ‘marry’ Martin and Sandra for the day. What’s in a day’s ‘marriage’ after all except gaining business exposure and getting things sold and others done? Deals are done, handshakes are exchanged. Contacts are made. A couples’ convention has a lot of hugs and kisses be they French or Belgian.Tinashe is not amused when she finds incriminating evidence of Martin’s behaviour. She shuttles between Martin and Sandra protecting her assets. She is a hot cat when she is angry. She does not take NO for an answer. Sandra on the other hand is taking the flak but for how long?In the middle of the melee, Cleopatra jets in. Who will win the entire prize of Martin as a marriageable bachelor?