REVIEW - THE SUPREMACY BY MEGAN WHITE 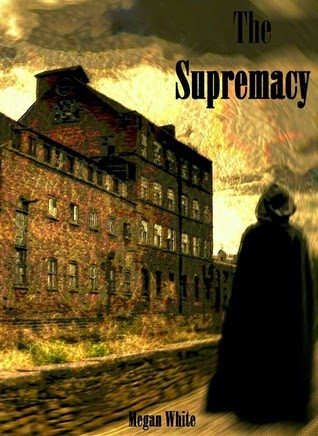 BLURB from Goodreads
What would you be willing to sacrifice for a perfect life?We had lost everything. We were desperate and all looked to our officials to help us, to save us from ourselves.The Supremacy stepped in, seemingly coming out of nowhere. They were a government constructed task force set up to rebuild life and prosperity. They gave us homes, they gave us food, but they wanted something priceless in return.We were the beginning, the first batch. We were the testers.

INITIAL THOUGHTS
I really liked the sound of the blurb. The question right at the beginning "What would you be willing to sacrifice for a perfect life? certainly caught my attention. I do enjoy reading about all the different dystopic societies that authors create.