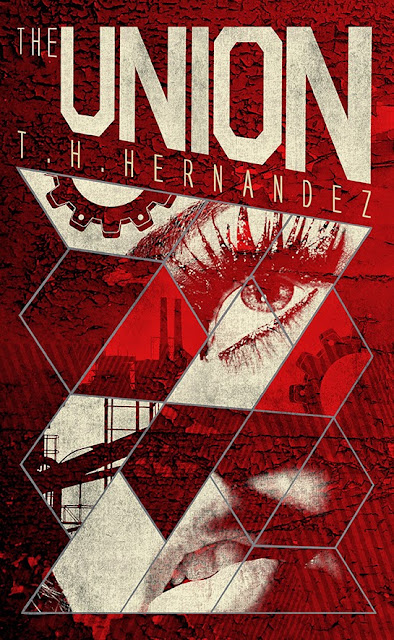 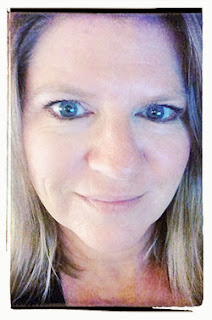 When not visiting the imaginary worlds inside my head, I live in San Diego, California, with one husband, three children, two cats, and one dog. In addition to my day job as a technical writer and editor, I write young adult fiction and blog about books, movies about books, and anything else that moves me. I particularly love the young adult genre with the intensity of teen emotions and the way they're still figuring out life.

When I'm not writing, you can find me with my nose in a book, hanging out with family and friends, hiking, or knitting. I'm obsessed with pumpkin spice lattes, social media, binge watching TV shows on Netflix, microbrewed beers, bad lip reading videos, and the San Diego Chargers.
You can find me online at http://thhernandez.com

Coming up with the perfect actors to cast in the roles of my characters was hard. Really hard. Because these characters are so real and alive to me, it was difficult to find someone to become them. But if The Union were ever to be made into a movie, these are the actors I’d love to see portray my imaginary friends. 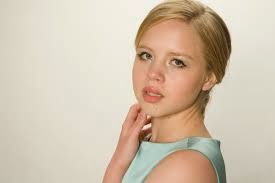 Evan Taylor
She was the toughest by far to cast. Evan’s signature is her crazy red hair, but I didn’t want that to limit my choices. Instead, I chose an actress that I think has Evan’s spunk, and embodies all of her physical characteristics with the exception of her hair. Since hair is one of the easiest things to fix, I’d want Sofia Vassilieva as Evan Taylor. 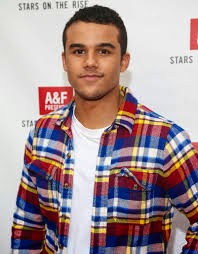 Bryce Vaughn
Bryce was easy. Jacob Artist with a pair of gray contacts is Bryce.
Always has been, always will be. 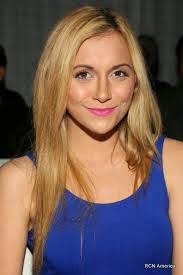 Lisa Kendall
Lisa is the quintessential girl next door, so casting her was easy as well.
I’d love for a blonde Alyson Stoner to play bubbly, fun-loving Lisa. 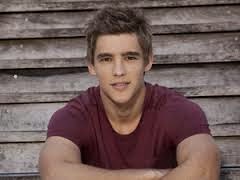 Colin Jennings
Brenton Thwaites is exactly as I imagine Colin to be.
I wonder if he can also sing and play the guitar. 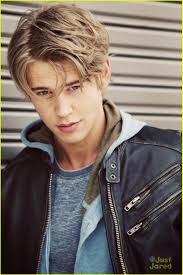 Jack
The minute I saw Austin Butler on Switched at Birth,
I knew if I ever got to cast The Union, he would make the perfect Jack. 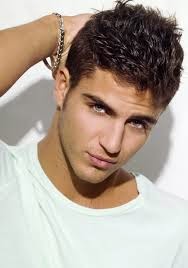 Cyrus
Cyrus is the single most important role aside from Evan, so he had to be perfect.
And I knew I needed my Cyrus before I could find Lucien.
When I stumbled upon Spanish actor, Maxi Iglesias, I knew he was it. 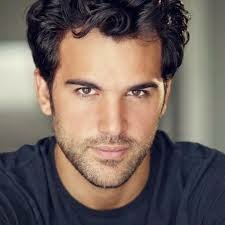 Lucien
Once I had Cyrus, I needed to find his dark-eyed brother and
that led me to the very yummy Juan Pablo Di Pace. 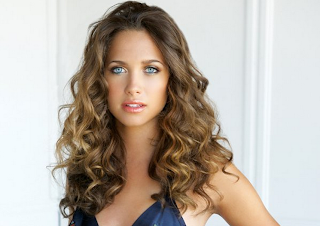 Draya
Only one person can pull off Draya’s coolness and
carefully guarded warmth and that’s Maiara Walsh. 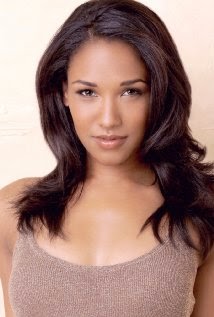 Sonia
Sonia is beautiful and tough.
The minute I saw Candice Patton on The Flash, I knew she could be Sonia. 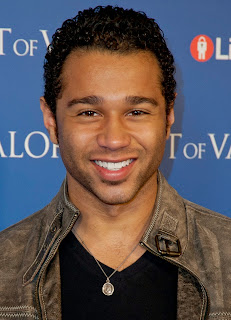 Marcus
Marcus is happy. All the time. Corbin Bleu and his giant smile can pull off Marcus.
And the fact that he’s adorable doesn’t hurt. 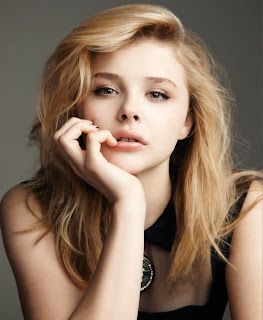 Ally
I would love for Chloe Grace Moretz to play the complex and haunted Ally. 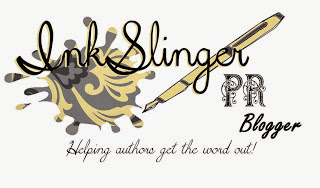