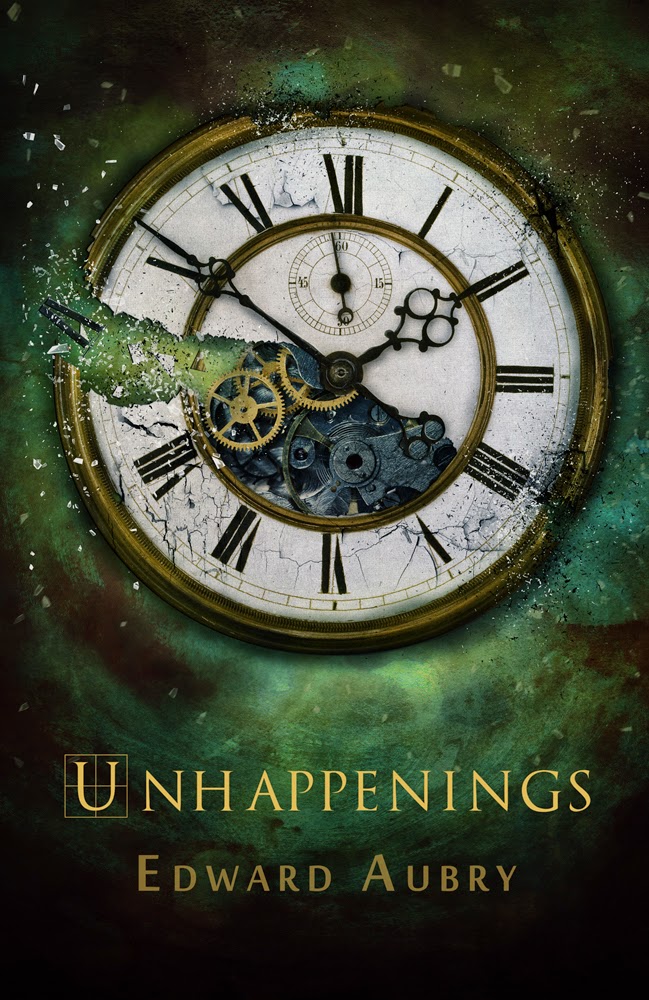 BLURB supplied by Curiosity Quills Press
When Nigel Walden is fourteen, the UNHAPPENINGS begin. His first girlfriend disappears the day after their first kiss with no indication she ever existed. This retroactive change is the first of many only he seems to notice. Several years later, when Nigel is visited by two people from his future, he hopes they can explain why the past keeps rewriting itself around him. But the enigmatic young guide shares very little, and the haggard, incoherent, elderly version of himself is even less reliable. His search for answers takes him fifty-two years forward in time, where he finds himself stranded and alone. And then he meets Helen. Brilliant, hilarious and beautiful, she captivates him. But Nigel’s relationships always unhappen, and if they get close it could be fatal for her. Worse, according to the young guide, just by entering Helen’s life, Nigel has already set into motion events that will have catastrophic consequences. In his efforts to reverse this, and to find a way to remain with Helen, he discovers the disturbing truth about the Unhappenings, and the role he and his future self have played all along. Equal parts time-travel adventure and tragic love story, Unhappenings is a tale of gravely bad choices, and Nigel’s struggle not to become what he sees in the preview of his worst self. 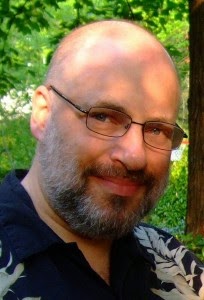 Edward Aubry is a graduate of Wesleyan University, with a degree in music composition. Improbably, this preceded a career as a teacher of high school mathematics and creative writing. Over the last few years, he has gradually transitioned from being a teacher who writes novels on the side to a novelist who teaches to support his family. He is also a poet, his sole published work in that form being the sixteen stanza “The History of Mathematics.” He now lives in rural Pennsylvania with his wife and three spectacular daughters, where he fills his non-teaching hours spinning tales of time-travel, wise-cracking pixies, and an assortment of other impossible things. 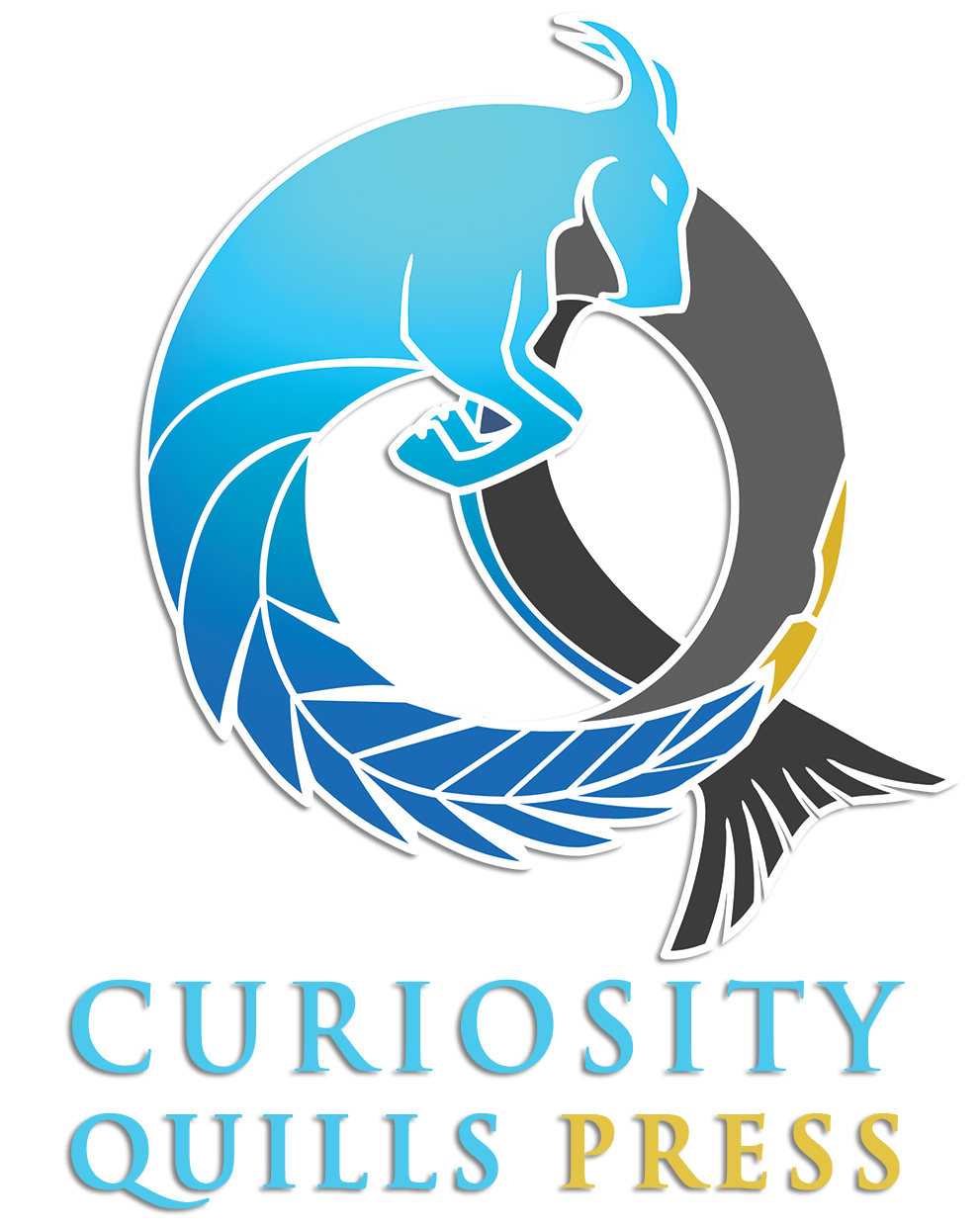