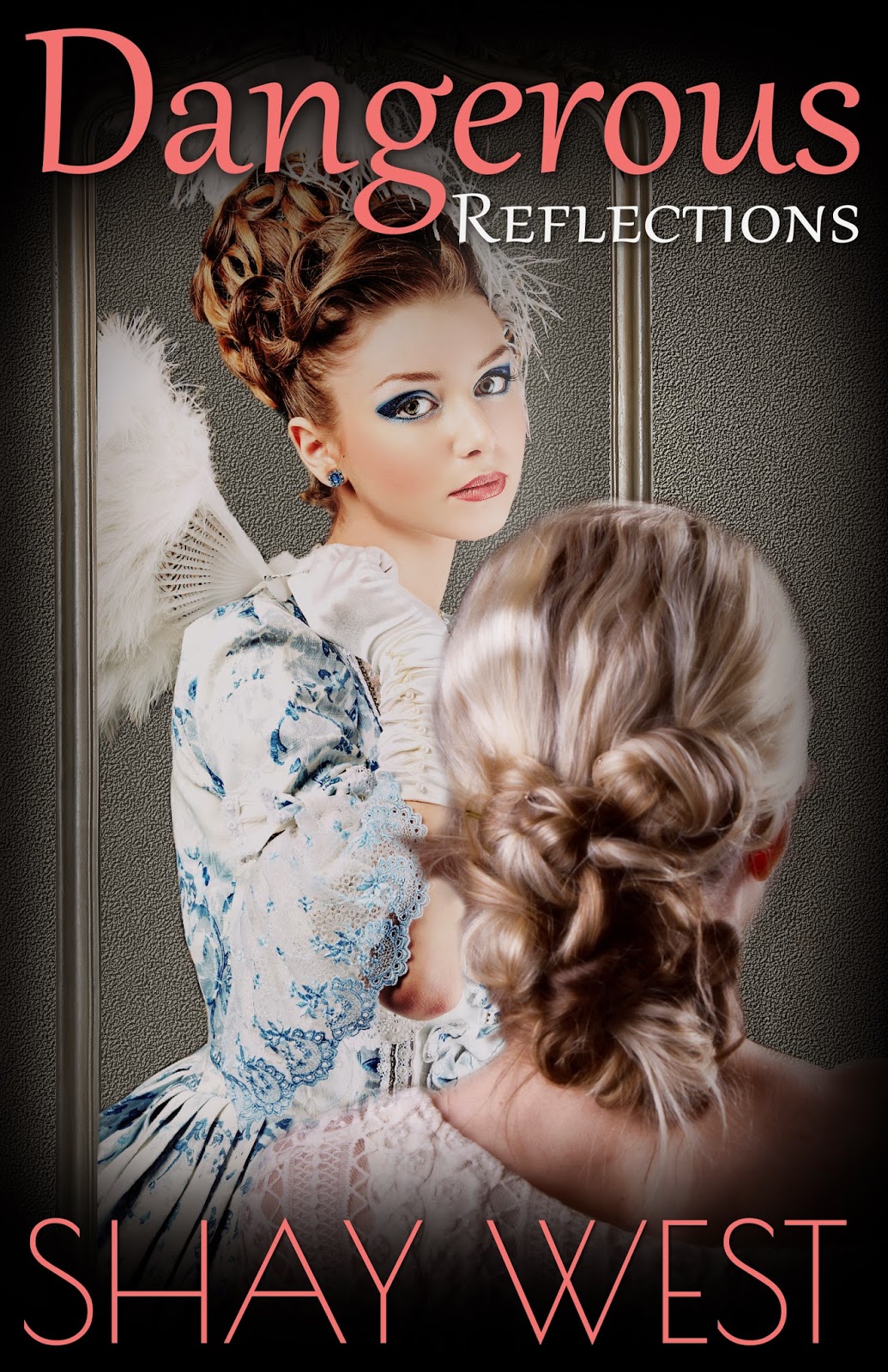 BLURB supplied by Booktrope Publishing
Alexis Davenport wants to go home. She hates her new school, her mother for moving her away from her friends, and her father for walking out.


To make matters worse, Alex is haunted by images of strange girls reflected in her mirror. It’s bad enough juggling homework, a relentless bully, boys, and a deadbeat dad; now, she must save the world from an evil presence hell-bent on changing the past – and our futures. Who knew her A+ in history was going to be this important? 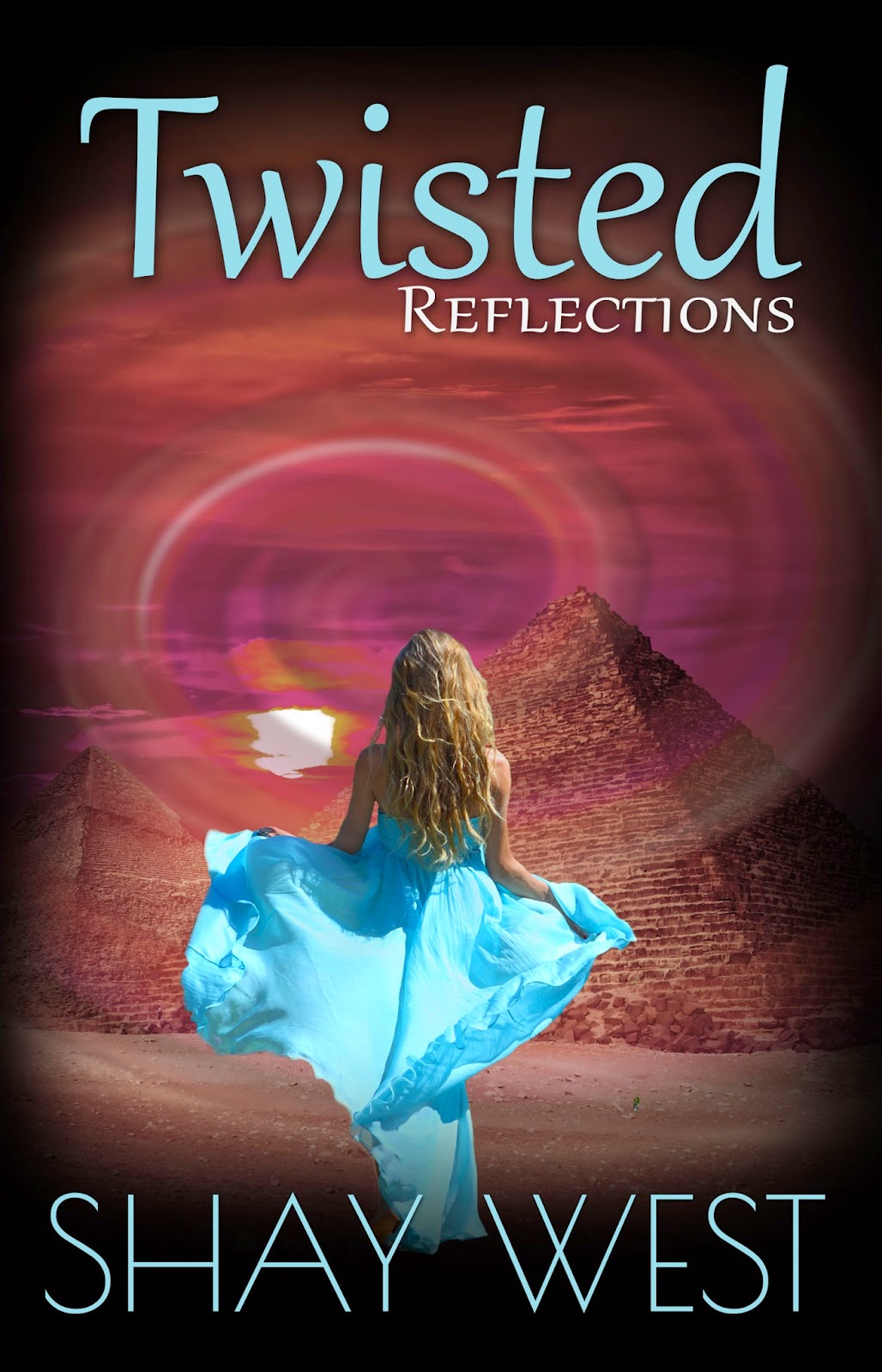 Alexis Davenport is learning to come to grips with her ability to travel through time, but she still hasn’t been able to stop the evil Drifter and his Master from trying to alter the past.
When she travels back to ancient Egypt, Alex gets a most unexpected surprise; she meets someone who can help her figure out how to use her powers, another Traveler like herself.
But can Alex learn how to control her gift before Drifter finds a way to stop her from meddling in his Master’s plans?


Twisted Reflections is the highly anticipated Book Two, in The Adventures of Alexis Davenport Series. 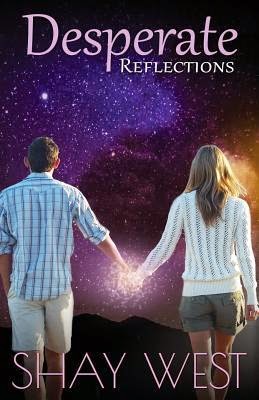 BLURB from Goodreads
In this final book of the Adventures of Alexis Davenport Series, we find Alex dealing with more drama than ever: her first break-up, her mom's new boyfriend, and attempting to learn the secrets of her "gift" on her own. Desperate to stop Drifter, Alex uses her ability to locate the evil Traveler, only to discover that he lives in her time... And he knows who she is. In a final race against time, Alex must discover Drifter's ultimate plan, stop him, and save her family...all before prom. 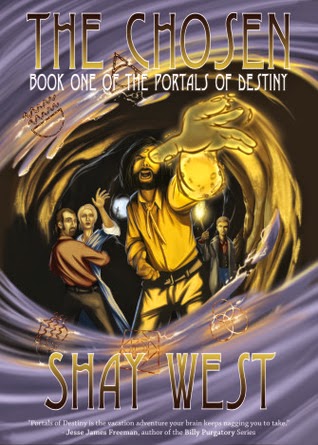 BLURB from Goodreads
The Mekans left much as they arrived, their shadows darkening the ruins of a once beautiful and vibrant planet. The noise of their engines, while still stirring up huge clouds of dust, no longer caused discomfort for the people. There wasn’t anyone left to hear. The Mekan Fleet threaten all life in the galaxy and only the Chosen can fight these metal monstrosities and save those that call this galaxy home. The Guardians travel to the home worlds of the Chosen, sent by the Masters of Gentra to guide and protect them. But the prophecy that speaks of the Mekan threat says nothing of sending the Guardians to the Chosen before the signs appear. The decision to send them early could doom all in the galaxy to death. 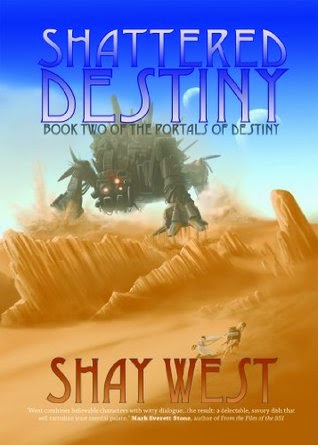 BLURB from Goodreads
In the second book of The Portals of Destiny series, the Chosen have teamed up to learn about each other’s worlds. But things on their home planets are not as they left them. Astra is plagued by a genocidal maniac, Earth’s Jhinn are worse for the wear after losing their General, and Volgon is turning over a new leaf. Meanwhile, the Chosen discover there is a lot about each other they don’t understand, and that makes fighting anything–let alone the universe threatening Mekans–difficult. When more of the Chosen die, the question becomes not how will the Chosen defeat the Mekans, but can they? 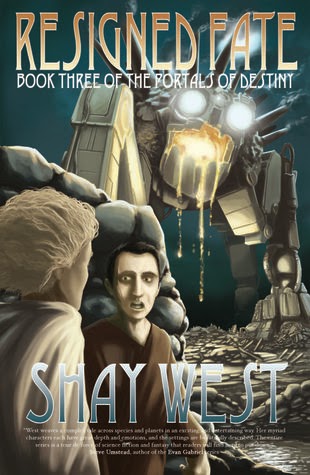 BLURB from Goodreads
The Mekans come, bringing death and destruction. Only the Chosen can save those who call this galaxy home. The Chosen battle against an insurmountable enemy. Forced by the Mekans to split up, they fight to save innocent lives on many planets. But help has come. Will a mysterious stranger provide the answers the Chosen seek? Or will they fail in their quest to save the galaxy from the Mekan Fleet? 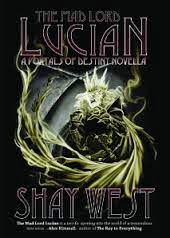 BLURB from Goodreads
In the land of Astra, there are two kinds of magic: good, healing magic and dark, toxic magic. Master Brok, leader of a band of teenage magicians-in-trainings, has just rescued his student Jon from the clutches of an evil queen, but Jon has not come away unscathed. The Queen of Siswae taught Jon dark magic, a magic more powerful and more dangerous than any Jon has known. Brok must convince Jon to give up the dark ways, or the boy will be lost. So he digs up the old, rare story of a lord, a dark magician, and the man who dared stand up to the Mad Lord Lucian.. 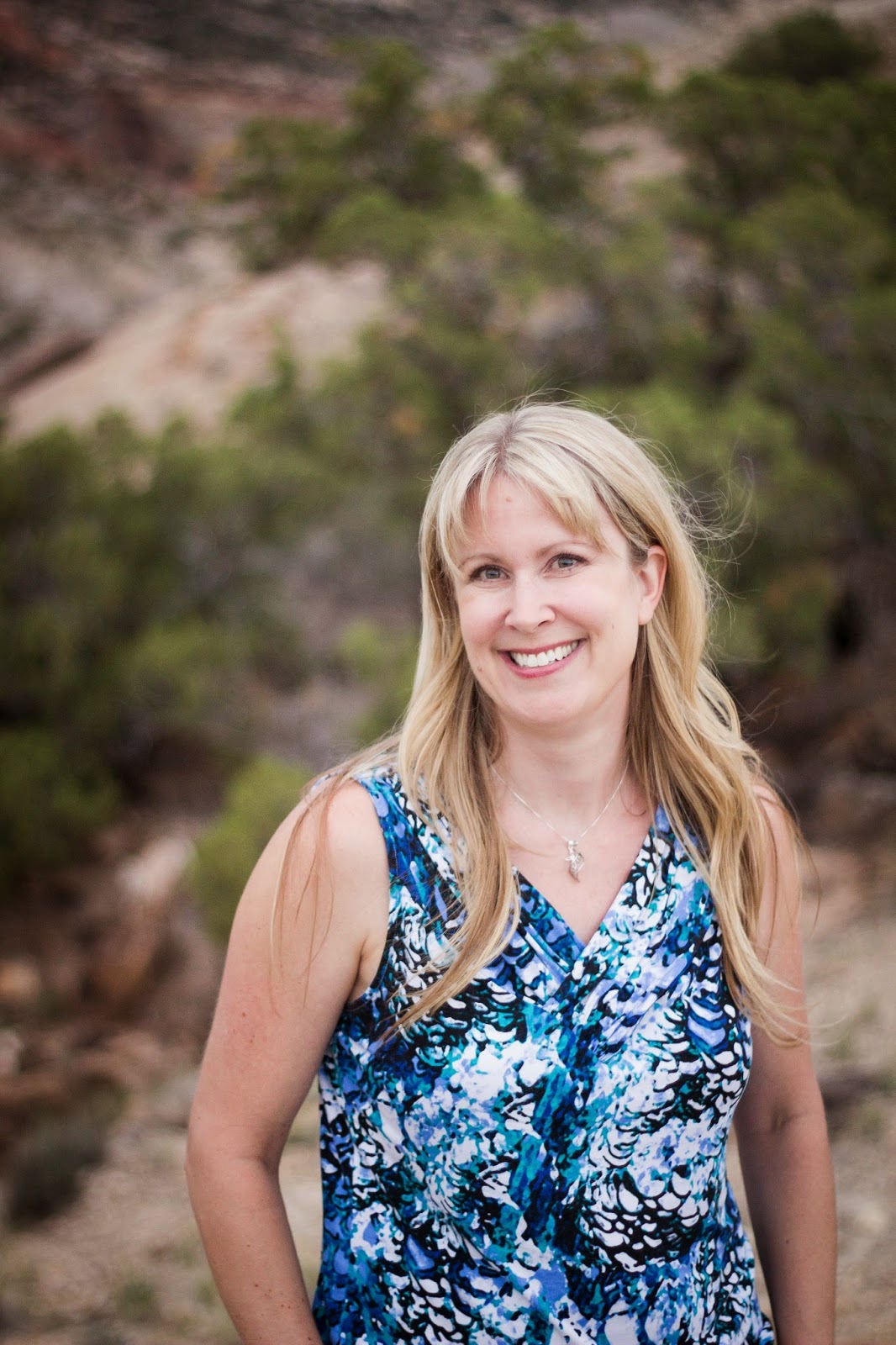 Shay West was born in Longmont, CO and earned a doctorate degree in Human Medical Genetics from the University of Colorado Anschutz Medical. Dr. West currently lives in Grand Junction, CO with her two cats. When not writing novels, she plays with plushie microbes and teaches biology classes at Colorado Mesa University. She is the author of the Portals of Destiny series and the Adventures of Alexis Davenport series. She has also been published in several anthologies: Battlespace (military sci-fi), Orange Karen: Tribute to a Warrior (fundraiser), and Ancient New (steampunk/fantasy).

You can find Dr. West and more of her work at Shay-West.com.