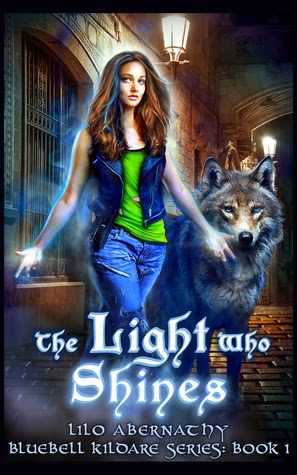 BLURB from Goodreads
When Paranormal Investigation Bureau agent Bluebell Kildare (a.k.a. Blue) arrives at the scene of the crime it is obvious the grotesquely damaged body of the deceased teenage boy was caused by far more than a simple hit and run. Using her innate sixth sense, she locates a powerful magical artifact that acts as a key to an ancient Grimoire and is likely the motive for the crime. She soon discovers the Grimoire has a dark past as it was instrumental in the creation of the Vampire breed and still holds the power to unravel the boundaries between hell and earth.Blue and her faithful wolf Varg follow the trail starting at the Cock and Bull Tap and all through the town of Crimson Hollow, which leads to plenty of dead ends; some more dead than others. Between being sidelined by a stalker that sticks to the shadows, and chasing a perpetrator that vanishes in thin air, things are getting complicated. Dark vampire activity is at an all time high and hate group activity is increasing. However, it's her burgeoning feelings for Jack Tanner, her sexy Daylight Vampire boss, who alternates between warm affection and cool indifference that just might undo her.While Blue searches for clues to nail the perpetrator, someone seems to be conducting a search of their own and things are getting extremely messy. Who will find whom first? Danger lurks in every corner and Blue needs all her focus in this increasingly dangerous game or she risks ending up the next victim. 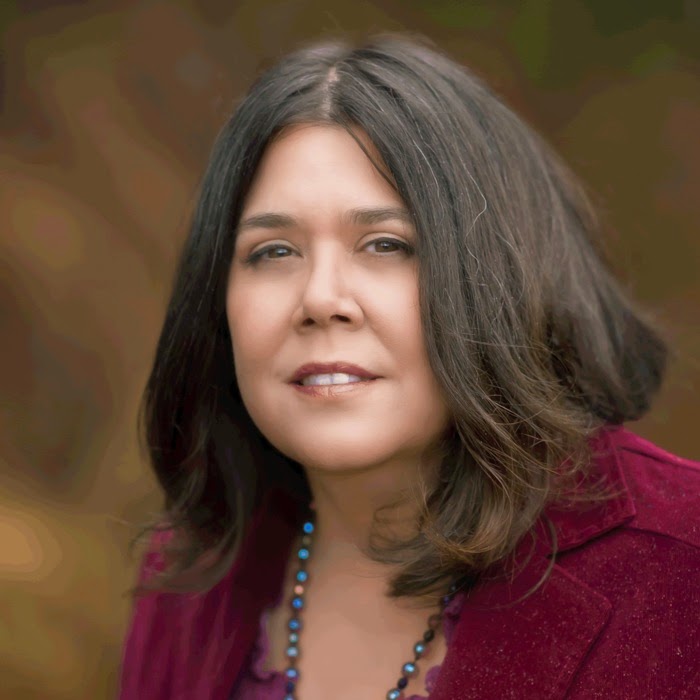 I'm currently forty-three, but that could differ depending on what year you read this. Unless some fundamental laws of nature change, I expect that number to only get higher. I am half Italian and half Irish. Well, the Irish side is sort of an Irish/German/English/French/Scottish mix, but since I believed I was truly half Irish until my mother's foray into genealogy, I'm sticking to that story.

I live amidst the Smoky Mountains and can sometimes see the shadows of clouds lying on the mountains from my front porch. I am not yet snobbish enough to call it a veranda, but time will tell. I'm a great believer in the proof being in the pudding. Sometimes my young adult daughter joins me on the veranda... err, porch to admire the view. Often my Australian Shepherd runs around the veranda looking for things to shepherd in the yard. Because we are decidedly lacking in livestock, he frequently presents me with slobbery balls to throw. I, in turn, do my best to ignore them. I feel justified in this neglect because I am planning on adopting a girlfriend for him soon so they can wrestle over the slobbery ball together to wagging tails' content.

I started working full time while in high school and haven't stopped since. My illustrious career began with a smattering of service experiences at various fast food and restaurant chains, went on to fine jewelry, slipped into property management for housing projects, morphed into corporate real estate, then ended up in mergers and acquisitions. Please don't ask me how that happened as I would have to kill you if I told you.

My home is a modestly sized ranch, recently purchased and still not completely unpacked. The walls are a boring light beige, but they make the perfect backdrop for my brightly colored Gustav Klimt canvas prints. Van Gogh hopes to join Klimt on my walls soon, but right now the brakes on my Cube need to be fixed, and the washer overflows if I place the water level on super-duper high. Priorities, priorities.

More importantly than all of the above, you absolutely must know that my favorite color is purple. Not Barney purple, no offense to Barney, but more of a medium eggplant purple. I like to think of it as a "mature" purple, but deep down I know it is really just purple.
Posted by Jeanz xx at 03:00