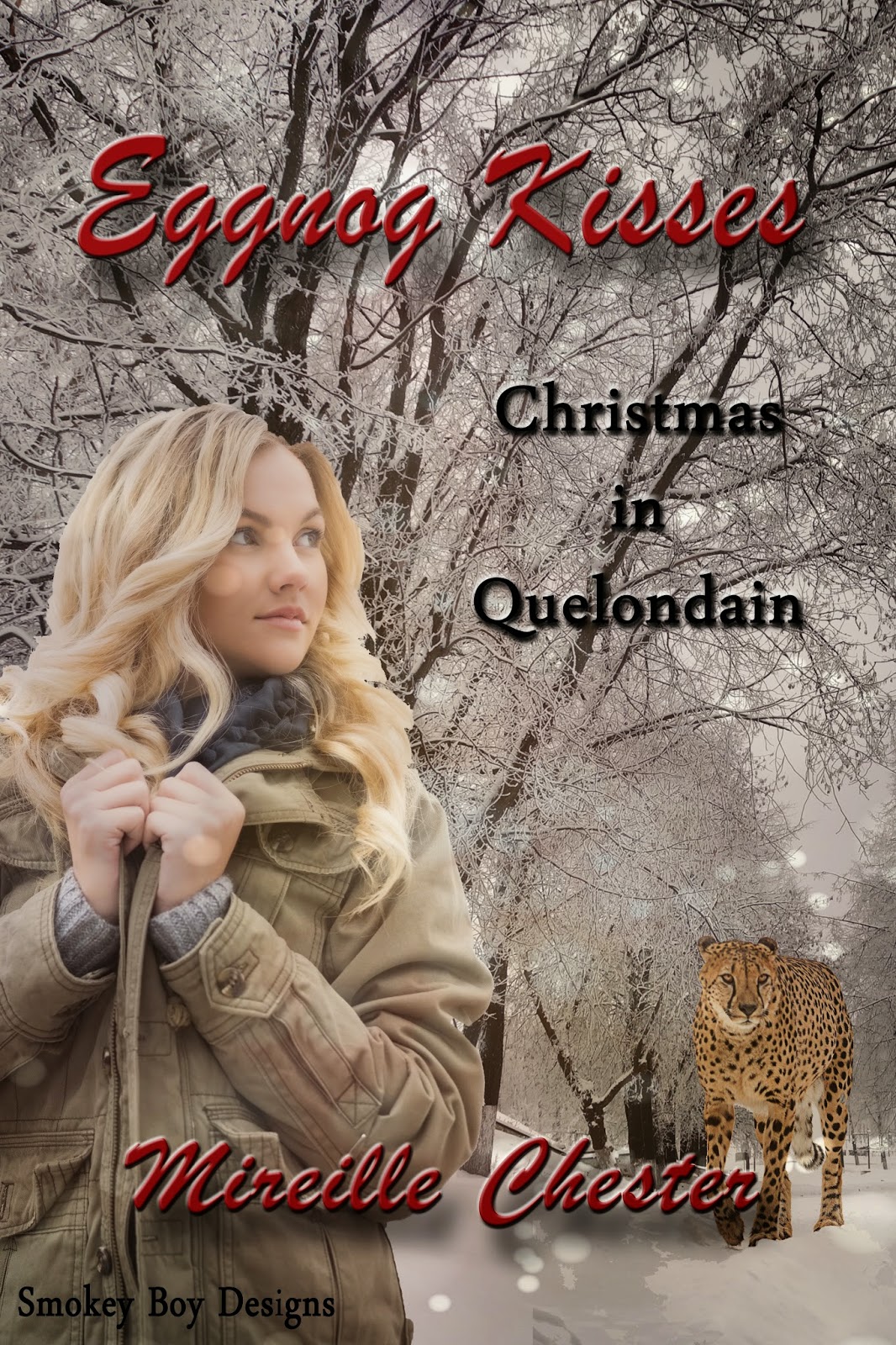 It’s been six months since Kaley’s fiancé called things off, disappearing with barely an explanation, and the thought of spending Christmas alone is causing feelings of hurt and loneliness to ruin her holiday cheer.  Tall, dark, quiet, and ever the gentleman, her next door neighbor has been sneaking into her thoughts more often than not lately.  When she decides to ask him to go to a Christmas party on a spur of the moment whim, she has no idea she’s about to unleash a whole new dimension on her usually normal life.
Born in Quelondain, Sean is no stranger to a broken heart.  Though it’s been years since the one he loved fated to his best friend, the ache is still present and crossing over to the other world hasn’t helped like he’d hoped it would.  When Kaley asks him to accompany her to a Christmas party his gut tells him to stay away.  It’s not that he isn’t attracted or tempted, but how is he supposed to explain his past and what he is.  Of course, it’s just one evening, right?  What could possibly happen in one night?
Two broken hearts…
Two worlds…

Mireille Chester is a stay at home mom of three children and wife to an amazingly supportive husband. Her time is spent playing with the kids, reading, writing, and watching movies with her hubby. 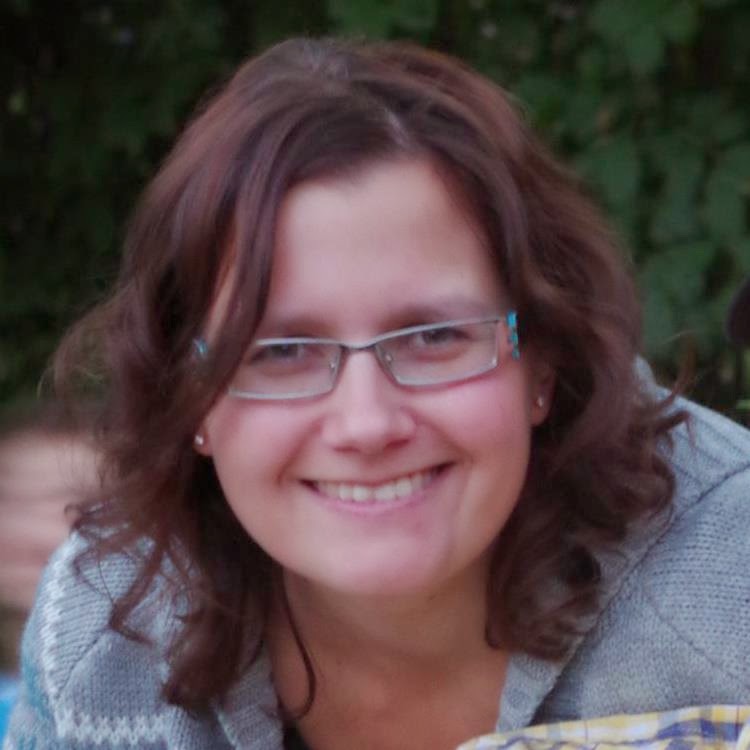 Mireille is a fantasy author who loves to spend time in made up worlds filled with magic. She is a firm believer that no hero is perfect and that all villains are burdened with a tiny shred of humanity. While she writes her Adult and YA novels under the name Mireille Chester, she is now writing a middle grade series under the name M.G. Chester.