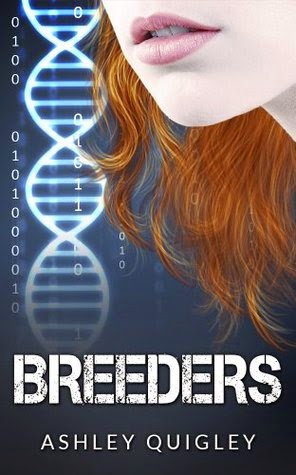 BLURB from Goodreads
Ariet has been taken from her family, who are told she has died of an illness; when, in fact, she has been drugged and removed against her will to a secret underground location. Selected for a genetic breeding program by the Creators, the Monarchy of the New World, Ariet and her captor Mason, have to provide an offspring with a predetermined inherited genetic profile, or face termination. They find mutual empathy for one another when their unborn child does not carry the desirable gene. Unable to accept the scheduled termination of her pregnancy by the Creators and to save the life of her offspring, Mason helps her escape to an area outside of the Four Quadrants. Mason's childhood friend Thor, a Guardian in the Great Tower, flees with Ariet to protect her from the unknown, whilst leaving Mason behind to bring down the rulers of the New World. With the aid of refugees from the Old World, Ariet, together with her child and Thor risk everything to join Mason in his fight to destroy the Monarchy.

INITIAL THOUGHTS
To be totally truthful I have two books with similar titles and ended up reading this one first by mistake, but it turned out to be a great mistake . .
I was looking forward to learning more about what sounded a complex yet highly interesting dystopic society.

INITIAL REACTION UPON FINISHING THE BOOK
Absolutely loved it! When can I have more please? 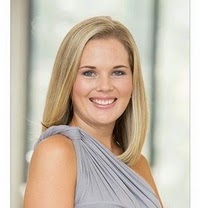