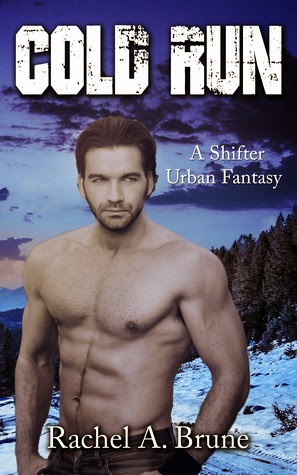 BLURB supplied by Untold Press
It is amazing how quickly a phone call can interrupt your life, even when you're a werewolf. Rick Keller hangs up from the unwanted call, but the shadowy organization he once belonged to doesn't take such an answer lightly. Waking up collared and caged by MONIKER is a quick way to learn retirement isn't always permanent. Death will be if he doesn't accept their assignment.
Keller and his new team follow a group of human traffickers on a thin trail across the globe. Their only hope is in a man who hasn't had much practice being a werewolf in a really long time, a sadistic agent who loves making dog jokes, and a beautiful operative who is better with guns than relationships.

If being forced back into service wasn't bad enough, he quickly discovers they have many new experiments to try out on their pet wolf. Even worse, MONIKER now isn't the only one who knows his secret.

Hopefully an old dog can learn some new tricks, especially if he wants to stay alive. 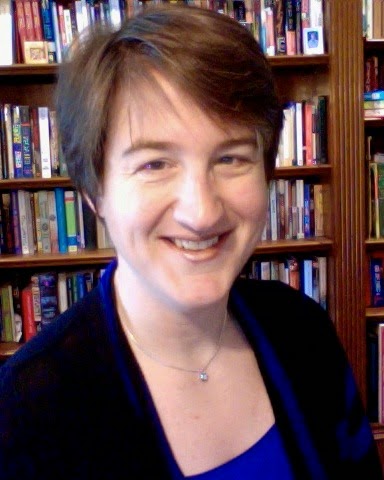 Rachel A. Brune graduated from the NYU Tisch School of the Arts in May 2000, and was immediately plunged into the low-stakes world of entry-level executive assistant-ship. Her unexpected journey out of that world and into the military is chronicled in her self-published book Echoes and Premonitions. After five years as a combat journalist, including two tours in Iraq, and a brief stint as a columnist for her hometown newspaper, she attended graduate school at the University at Albany in NY, where she earned her MA in Political Communication, and her commission as a second lieutenant in the military police corps. Although her day job has taken in her in many strange, often twisted directions, Rachel continues to write and publish short fiction. She released her first novel, Soft Target, in early 2013. She blogs her thoughts about reading and the writing life at http://www.infamous-scribbler.com.

"Keller."
The man behind the weapon was a ghost, a black tactical suit concealing his form, expensive scope mounted on some sort of rifle. I howled again and lurched at him, brought down short by another surge of the change. I struggled to remain upright but found myself on my knees.
Another man appeared to the side, shining a bright, piercing strobe light at my eyes, disorienting me as I tried to turn to face the new threat, my traitorous body rendering my reactions unreliable.

I scrambled to get my feet under me, but the final throes of the change robbed the ground from me. I flailed my paws against the last remnants of my work clothes, now torn and scattered on the ground.

I heard the explosion of gases from the chamber of the first man's rifle a split second after the bullet pierced my side. I yelped and fell sideways, trying to relieve the pressure. I rolled to all fours and lunged toward the man, intent on relieving the pain by ripping the screams from his throat.

He shot again and again as I reached him, bowling him over and aiming for the soft pieces exposed to my grip.

Instead of soft viscera beneath my teeth, the next sensation I felt came as intense pain, which slowed and disjointed my movements. I raised my head, snapping and gnarling in vain against the folds of the net suddenly enveloping me. Ignoring the second man–stupid mistake. From the burning the lines of the net raised against my hide, I could tell the wires were laced with silver filaments.

The man with the rifle scrambled away from me. I let him go, rolling on the ground, trying to escape the clutching net.

"He's a big one." The second man spoke the words, looking down on me from an impossible height as the pain began to outweigh the panic. I could feel the silver working against my struggling.

"He always was." The first man hocked and spat. It smelled of Copenhagen. "It's going to be a bitch dragging him down to the truck."

The words made no sense. I listened, but could not understand.

"If we let you up, do you promise to be a good doggie?" The man with the rifle prodded the barrel into my side.

I growled, but it was mostly wishful thinking, the energy from the night and the change suddenly sapped by the ensilvered net. I lay on my side and simply lolled.

"Good boy." The man kept his rifle trained at me as his partner knelt down and fiddled with the edge of the net. Grasping a loop from the edge, he pulled. The line must have been attached in some ingenious way so when he pulled on it, it contracted the net into a small, compact circle around my neck.

"Come on." The second man jerked at my neck, holding the line as a leash. "I'm not carrying you down this hill in the dark."

The net continued to burn against my neck as he dragged me to my feet. Head hanging, I padded after him through the snow. 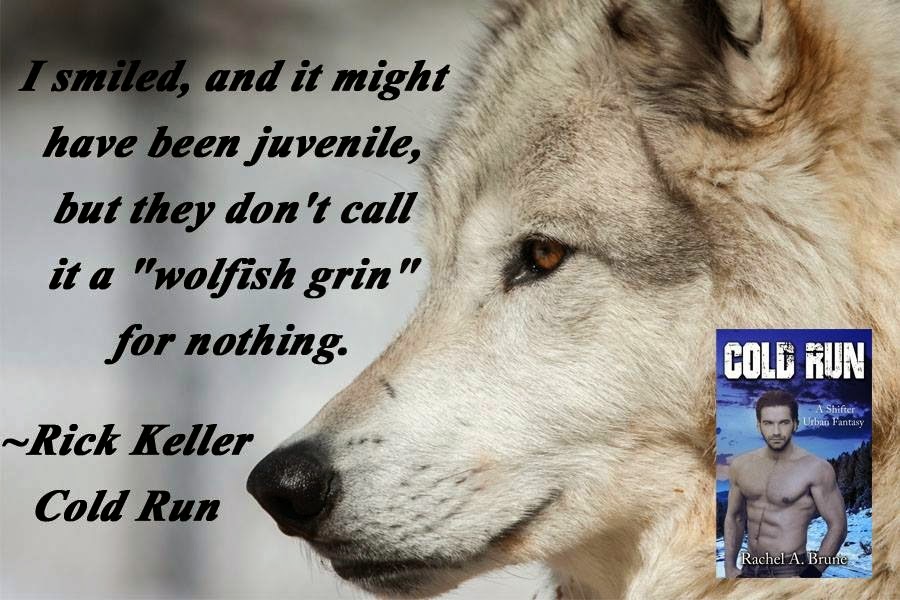 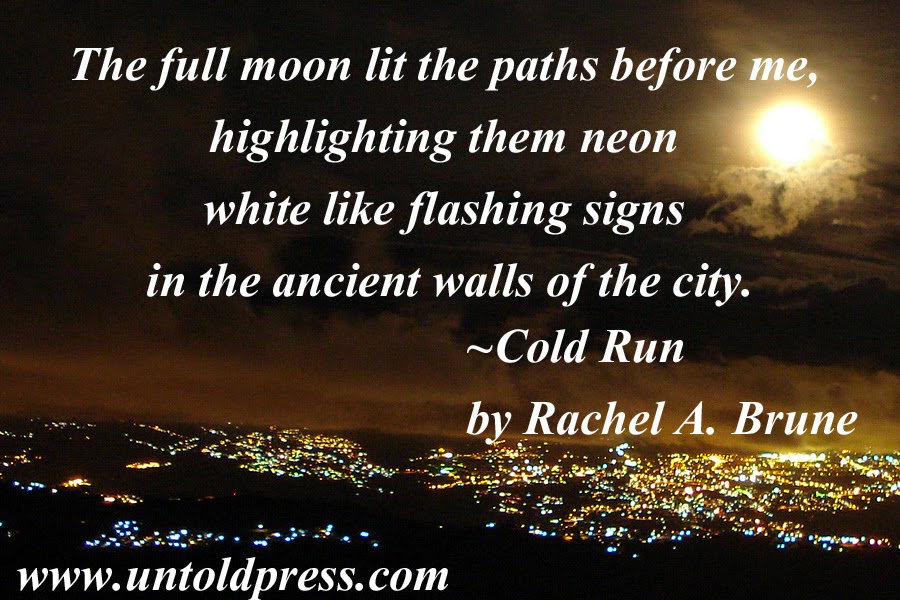