BLURB supplied by Sparkle Book Tours
When her father died, Lucy Mae Estmond inherited the family business. She has known all of her life that she would be in line to watch over the souls of the recently passed, keeping them safe from the Reapers.

The soul eating Reapers have been a plague upon the Earth, stealing souls and leaving the Keepers as the only thing that stands between Heaven and Hell. The factions despise each other and have warred for generations.
Then Lucy discovers an ancient legend predicting the arrival of the Chosen One, destined to bring forth an end to the Reapers. The surprises continue when she realizes she is that person. For Lucy, being the Chosen One doesn’t change much. Fighting Reapers is just another day in the life of a Keeper.
When she meets Jack Walker, they both realize they have an insane, mutual attraction. Too bad that he’s been sent to prevent the prophecy from coming true. His only mission: to kill the Chosen One. 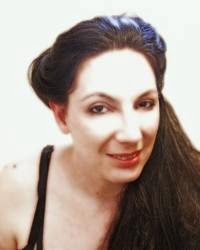 Jennifer Malone Wright is best known for her short story series, The Vampire Hunter's Daughter. Other works include the follow up to The Vampire Hunter's Daughter series called The Arcadia Falls Chronicles and her vampire novel called The Birth of Jaiden. Jennifer also co-authors a series called Once Upon A Zombie Apocalypse.
She resides in the beautiful mountains of northern Idaho with her husband and five children where she practices preparing for the zombie apocalypse. Just kidding!
But seriously, between the craziness of taking care of her children, Jennifer has little time left for herself. The time she does have left, usually leading far into the night, is spent working on her beloved fiction or chatting with her equally crazy friends.
Jennifer also loves coffee, has a passionate affair with red bull, wishes the sushi were better where she lives and dances while she cleans.

EXCERPT
Inch by painstaking inch, the casket sank lower into the freshly churned earth.
The scent of lilacs floated on the breeze, along with the heavy stench of perfume and cologne, reminding Lucy of the fragrance aisle in a department store.
Lucy stood beside the grave, dressed in a modest royal blue sundress. She had chosen it specifically because her father always said the color looked the best against her hair, which was a mix of reddish brown that shone burgundy in the sunlight.
Tilting her head up, Lucy looked through the canopy of the aging oak trees that were scattered throughout the cemetery. The breeze shifted the branches, causing a few of the leaves to pull free and flutter off into the wind. There were almost no clouds in sky, allowing the sun to shine down over the funeral.
Her brothers and sisters surrounded the open grave opposite of her. All six of them also wore something fitting for a funeral, but nothing depressing enough to send their father into a rage in his afterlife.
Smiling, Lucy remembered the argument she and her father had during his last moments. “Lucy!” he had shouted at her. “Don’t you dare let them bury me in a suit. I am not going to spend eternity in a stuffy ass business suit. Make sure I’m wearing my khaki shorts and a Hawaiian shirt because I’m going on the vacation of a lifetime.”
That was toward the end, when the cancer was so bad that her dad spent most of his time in bed, moaning about how he should be up and about doing something. They both knew that the end was near, but Lucy had cried only in private. Her father wanted her to be happy he was moving on to the next life, but she couldn’t understand in what way, shape or form, his dying was a good thing.
So she shed her tears alone in her room until there were no more left to cry.
The fog of the memory lifted from Lucy’s mind and she looked across the grave at her brothers and sisters. The entire brood of Estmond siblings were born with the same color hair as Lucy had been blessed with. Each of them, as well as Lucy and Ethan, held a white rose in one hand. Later, before the grave was sealed, they would each take a turn throwing one down onto the casket, as a symbol of their wish for their father’s peaceful journey into the afterlife.
Just behind her brothers and sisters stood the mourners who came to pay their last respects. Most of them were town’s people whom they had grown up with, except for one group who stood close together, most of them around her father’s age. These were the Keepers whom her family had been closest to over the years. She could see Gloria and Edward White, the Keepers from one of the Napa Valley graveyards standing solemnly beside Ellen and Stanly Evans, who worked in the hospital in Santa Rosa. There were several other Keepers surrounding them who she recognized and made a note to speak to them later.
Beyond them, further out into the trees, the spirits began to show themselves. They appeared in the form of their human bodies, a bit transparent, but solid for the most part. It was harder to see in the daylight, but their misty blue auras swirled around them, helping form the solidity of their bodies.
The spirits were fascinated by funerals. When Lucy was little she used to think that they wanted to say goodbye to someone, but really it was because there wasn’t much else to do in a graveyard except talk to each other and attend burials.
Pastor Brown spoke solemnly, saying kind words and telling her father’s life story. Inwardly, Lucy cursed her father for choosing Pastor Brown, a man who had not known her father and she was sure didn’t give a flying fuck about him either. Her father hadn’t set foot in church since he was a child. Not because he didn’t believe in God, he just didn’t believe in organized religion.
Sensing her tension, Ethan squeezed her hand reassuringly. Turning to her left she looked up and met her best friend’s eyes through the tint of his sunglasses. Even through the dark lenses she could see the sorrow in his eyes. He had loved her father too, just as much as any one of the Estmond clan. In response, she squeezed his hand back and then turned back to stare at the grave again.
“And now, Lucy Mae, Gregory’s youngest child, will say a few words about her father.”  The preacher cleared his throat, signaling to Lucy that it was time. 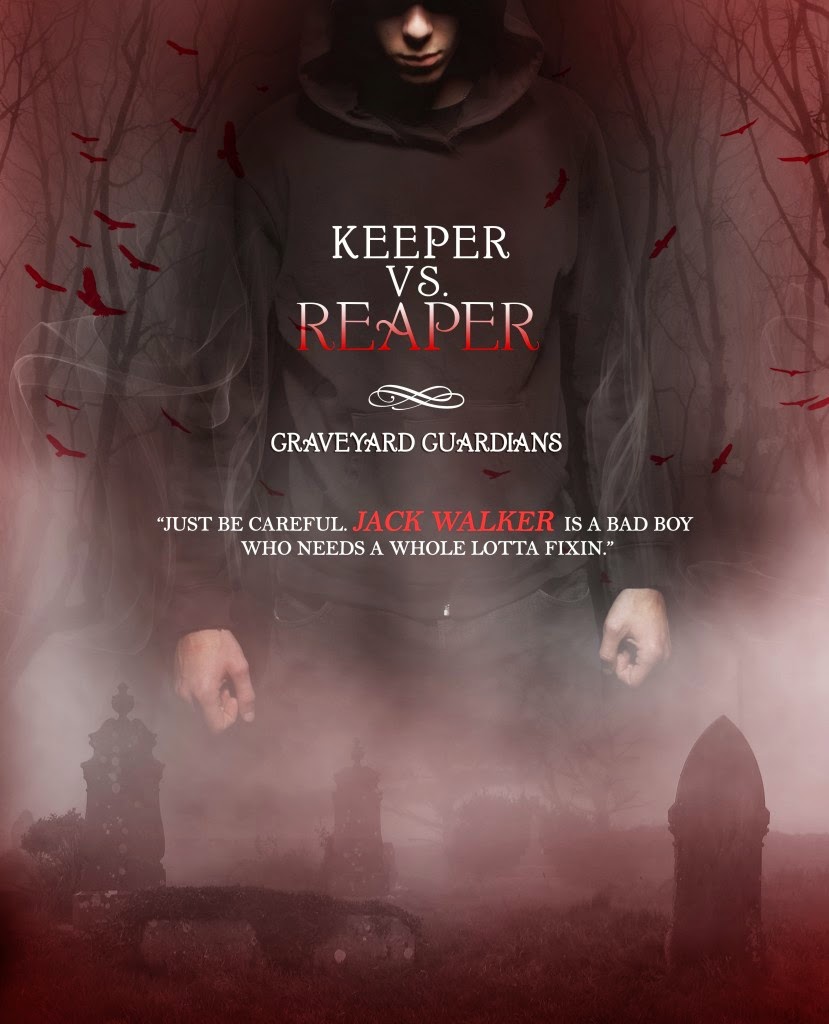