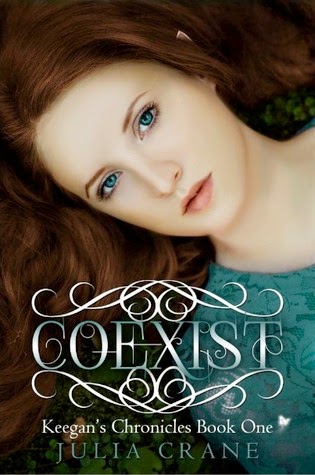 BLURB from Goodreads
Sixteen-year-old Keegan is struggling to keep her huge secret from her friends--she's an elf, descended from a long line of elves that live in secrecy alongside humans. In elfin society, mates are predetermined but not allowed to meet until they are eighteen. Against tradition, Keegan's brother Thaddeus told her Rourk's name because his visions warned him she'd need Rourk's protection, especially since Keegan will play a key role in the coming war between the dark and light elves.Rourk finds himself drawn to Keegan's side every time she thinks his name. He wants to talk to her but remains in the shadows, silently guarding her every time she mentally beckons him. A twist of fate thrusts the two of them together when Rourk is forced to step up his protection and make his presence known.An ancient prophecy deeply entwines Keegan's family and the future of their society. Somehow they must find a way to thwart fate and win the battle...without losing Keegan. With war brewing, and dark forces aligning, will Keegan and Rourk ever have the life together that they both desire? 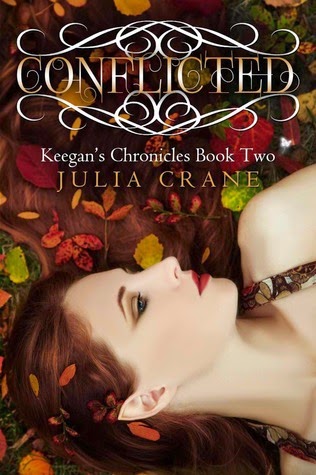 BLURB from Goodreads
In the Elfin world, magic and destiny determine who will be together. "Chosen" pairs are fated to meet at the age of 18. Keegan, however, is an anomaly. Having fallen in the battle between the Light and the Dark, she is only alive now due to Black Magic, and her bond with her Chosen is broken. She cannot remember Rourk at all. For the first time, she feels like a normal teenager. She is dating Donald, her long-time crush, and everything seems perfect. But Rourk still feels their bond, and despairs for the woman he was always meant to love. Keegan’s best friend Anna is determined to find a way to use her powers to return Keegan’s bond, no matter what it takes. The question is does Keegan even want it? 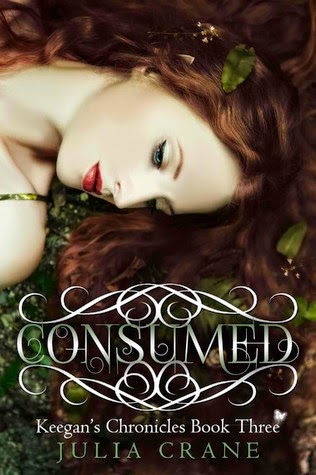 BLURB from Goodreads
Keegan has dealt with a lot over the last two years: Death, black magic and the loss of her bond to her chosen mate. But on her eighteenth birthday, the bond with Rourk returns.Rourk longs to be by her side. Though he knows the distance between them causes Keegan physical pain, he wants to give her the time she needs.Now, Keegan faces her hardest decision. Tradition requires elves marry at eighteen. If she accepts the path laid out for her, she will be spared a lifetime of physical and emotional pain. But will that life ever really be her own.

The 3 books are also available together in a boxset 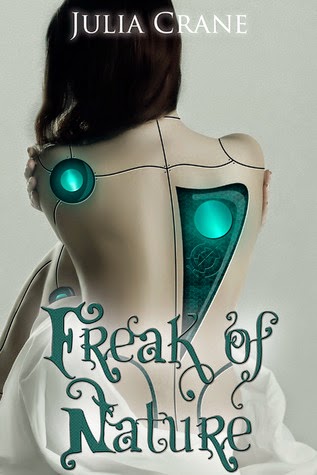 BLURB from Goodreads
Donate Body to Science. Check.When seventeen-year-old Kaitlyn checked the box, she never suspected she’d have her life–and her body–stolen from her. She awakens one day in a secret laboratory to discover that her body is now half-robot and is forced to hide her own secret: that she still has human emotions and a human mind. If the scientists who made her find out, they’ll erase what remains of who she was.Kaitlyn finds an unlikely ally in Lucas, a handsome, brilliant scientist who can’t get over the guilt he feels knowing she was once a vibrant, beautiful young woman. He never expected a science project to affect him the way she does. As he tries to help her rediscover her past, he finds himself falling for the brave girl struggling to find her place and acceptance between the human and computer worlds. 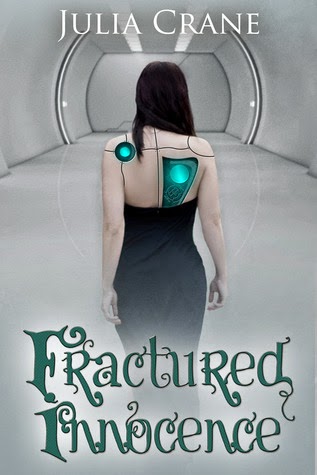 *Warning 17+ due to sexual gritty topic and language.

BLURB from Goodreads
Kaitlyn and Erik are sent on a mission to track down Vance Dasvoik, a ruthless monster. His latest thrill—abducting and selling young women.Vance's current victim: Aaliyah, a seventeen-year-old who never imagined walking her brother home from school one evening would change her life forever.The mission quickly turns personal for Kaitlyn when she finds Aaliyah beaten, her mind and soul fractured from abuse of the worst kind. Kaitlyn knows firsthand what it's like to be haunted by the past and resolves to bring justice to the elusive Dasvoik.

Julia crane is the author of the Keegan’s Chronicles, IFICS. She has a bachelors degree in criminal justice. Julia has believed in magical creatures since the day her grandmother first told her an Irish tale. Growing up her mother greatly encouraged reading and using your imagination. http://juliacrane.com

OTHER TITLES BY JULIA CRANE BLURB from Goodreads
A girl with a second chance. A boy with a terrible secret. When the truth is revealed, Lauren's world comes crashing down.For once, seventeen year old lauren's life is going right. She's attending the college of her dreams, has what appears to be the perfect boyfriend, and is surrounded by her childhood friends. But her boyfriend, Tristan, grows more possessive by the day, and his temper is getting harder to keep in check. When lauren realizes Tristan is using her for her power, she has to make a choice: Tristan or her world.