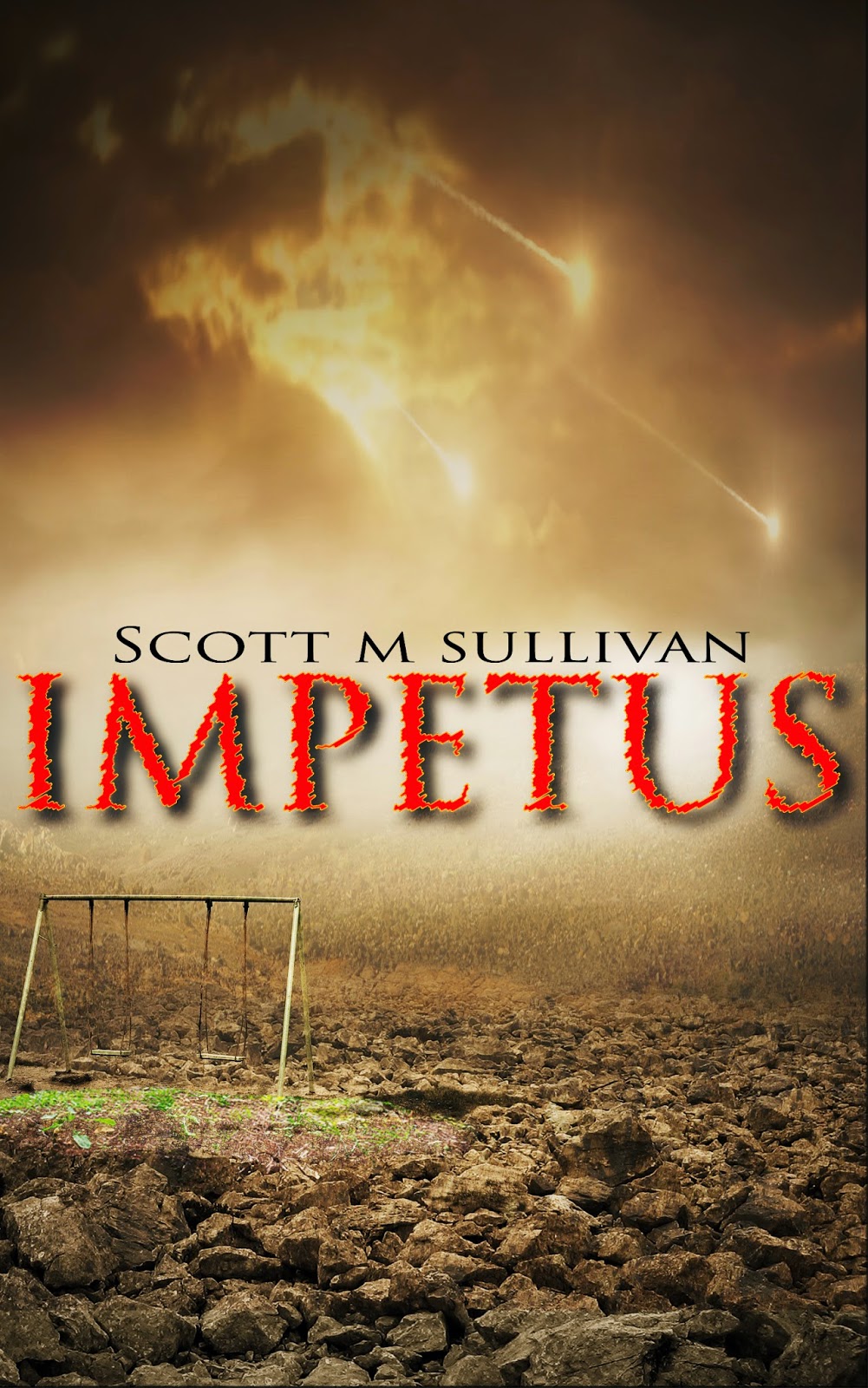 BLURB supplied by author
When the world first heard about the meteorites, it was already too late.Ten arduous years later, Mick and his small group of eight had adapted to the new way of things. With no clean running water, power, or forms of communication, the Earth went backward, taking with it almost everything they held dear. Survivors like Mick were forced to do the best they could with what they had. Because in the post-Impact world, alternatives were a luxury that no one could afford.Now a deadly virus threatens those who were unfortunate enough to survive.With the clock ticking down on their lives, Mick will navigate the deceitful webs spun by those that oppose his drive for salvation. And along his quest to prevent another catastrophe, Mick will rediscover what it truly means to be human.