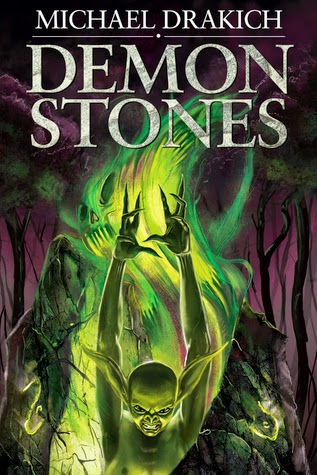 BLURB from Goodreads
It’s been almost a hundred years since warlock meddling freed the demons from their underground domain. Their eventual capture has encased them in large stones across all the lands. They became known as the demon stones.Over time, the truth of their imprisonment devolved into legend and tales to frighten children.Now, the seven kingdoms are in upheaval. The demon stones are being opened and the vile creatures once more roam the land. War has broken open between realms as the fingers of accusation are pointed.Caught in the middle is Gar Murdach, a farm boy who recently passed the age of ascension of sixteen marking him as a man, and his younger sister, Darlee, as they both struggle in their separate ways to escape the horrors wrought by the demons and the war that swarms round them. 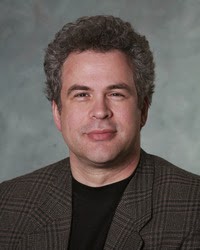 A new and exciting author in speculative fiction, Michael brings a repertoire of science fiction, fantasy and thrillers to readers everywhere. Michael lives in the quaint neighbourhood of Olde Walkerville in Windsor, Ontario, Canada. Father to three, the family home is an historic Albert Kahn design built in 1895. When not writing, you can find Michael walking down the majestic trees lined streets. Writing is a passion of his that has led to the books you see featured here. It is his hope you enjoy his works.