This is my second ever Cover Reveal, the release date of this book is September 3rd 2012, so add it to your wish-lists now! 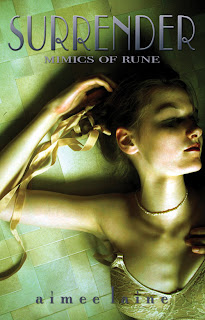 Face the past or look to the future? Both will hurt. One could kill her.

All her life, Lily Crane has supressed her childhood memories, masking the signs of abuse with a variety of looks. From brunette to blonde, tall to short — as a Mimic, changing shape is her gift. Her right. Her achilles heel.

It’s Lily’s latest likeness, chosen simply by accident, which threatens to repeat a history she’s desperate to forget. Worse, she must do so without the one man who takes all her pain away: Cael Aldridge.

Cael has no intention of leaving Lily on her own. He never has. Now, with the woman he loves in the hands of a predator who wants Lily for her genetics, Cael will do everything he can to bring her home.

He can only pray he isn’t too late. 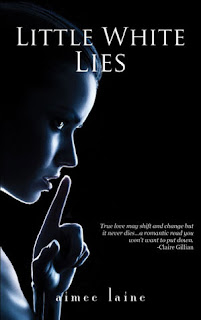 When the government needs a body double for a covert operation, they hire shape-shifter Charley Randall. For two centuries, she's played every part from foreign dignitary to office drone. The role she wants most, though, is one she's denied herself three times already.

FBI Agent Wyatt Moreland believes Charley's photographic memory is the key to his latest assignment. He's oblivious to the true extent of her abilities, but he can't deny the sense of déjà vu at their introduction.

Unlike Wyatt, Charley knows this isn't their first meeting.

The girl he vowed to love, sixteen years before, stands in front of him in her true form — one he'll never recognize.

With each reconnection, Charley loves him more though she realizes this is her last chance to explain. Only absolute truth can bring them happiness, but can Wyatt forgive her deceptions? Or will lies tear them apart forever?