It seems like ages since I did a "Wishlist Wednesday" post, so as I had today free on my blog I thought it was the perfect opportunity! 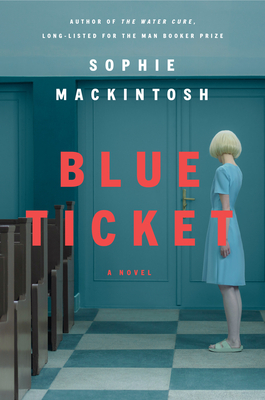 BLURB from Goodreads
In a world where women can't have it all, don't underestimate the relief of a decision being taken away from you.
Calla knows how the lottery works. Everyone does. On the day of your first bleed, you report to the station to learn what kind of woman you will be. A white ticket grants you marriage and children. A blue ticket grants you a career and freedom. You are relieved of the terrible burden of choice. And once you've taken your ticket, there is no going back. But what if the life you're given is the wrong one?
When Calla, a blue ticket woman, begins to question her fate, she must go on the run. But her survival will be dependent on the very qualities the lottery has taught her to question in herself and on the other women the system has pitted against her. Pregnant and desperate, Calla must contend with whether or not the lottery knows her better than she knows herself and what that might mean for her child.
An urgent inquiry into free will, social expectation, and the fraught space of motherhood, Blue Ticket is electrifying in its raw evocation and desire and riveting in its undeniable familiarity.

Next on the this & also released in June 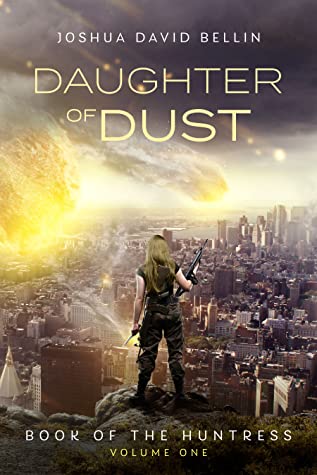 Series: Book Of The Huntress
Author: Joshua David Bellin
Genre: Sci-Fi, Post Apocalyptic, Horror
Release Date: 30th June 2020
BLURB from Goodreads
Michelle Simmons watched the eerie yellow fire consume the countryside on her seventeenth birthday. Cut off from home, she’s lost in the desolation that remains. When Michelle is discovered by other survivors under the command of Jason, a ruthless leader with a mysterious past, she fears she may never be freed to search for her missing family. And when a video surfaces showing nightmarish creatures with the ability to mimic human beings, Michelle is sure the end has come.

But then Kareem, a teenage boy, arrives in Jason’s camp claiming to have lost all memory except one: there is a city nearby, a city that holds the secret to the attacks that shattered Michelle’s world. He can take her there, if she’s willing to risk leaving Jason’s camp behind. What Michelle doesn’t know is that there are other, more sinister secrets hiding in the scarred city. And that Kareem might not be what he claims to be.
Goodreads Link 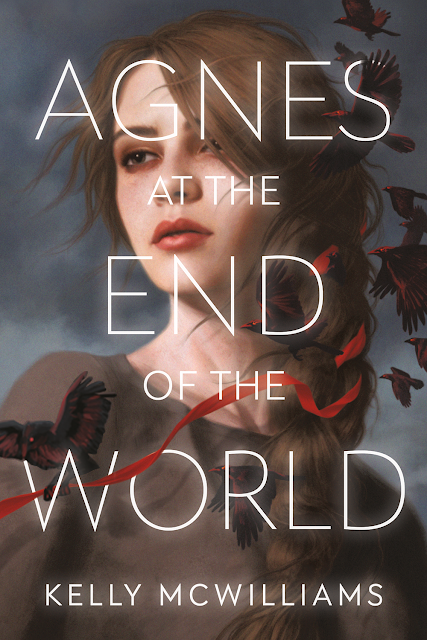 BLURB from Goodreads
Agnes loves her home of Red Creek--its quiet, sunny mornings, its dusty roads, and its God. There, she cares tirelessly for her younger siblings and follows the town's strict laws. What she doesn't know is that Red Creek is a cult, controlled by a madman who calls himself a prophet.

Then Agnes meets Danny, an Outsider boy, and begins to question what is and isn't a sin. Her younger brother, Ezekiel, will die without the insulin she barters for once a month, even though medicine is considered outlawed. Is she a sinner for saving him? Is her sister, Beth, a sinner for dreaming of the world beyond Red Creek?

As the Prophet grows more dangerous, Agnes realizes she must escape with Ezekiel and leave everyone else, including Beth, behind. But it isn't safe Outside, either: A viral pandemic is burning through the population at a terrifying rate. As Agnes ventures forth, a mysterious connection grows between her and the Virus. But in a world where faith, miracles, and cruelty have long been indistinguishable, will Agnes be able to choose between saving her family and saving the world?
Goodreads Link