BLOG TOUR - STRANGER IN THE LAKE BY KIMBERLY BELLE 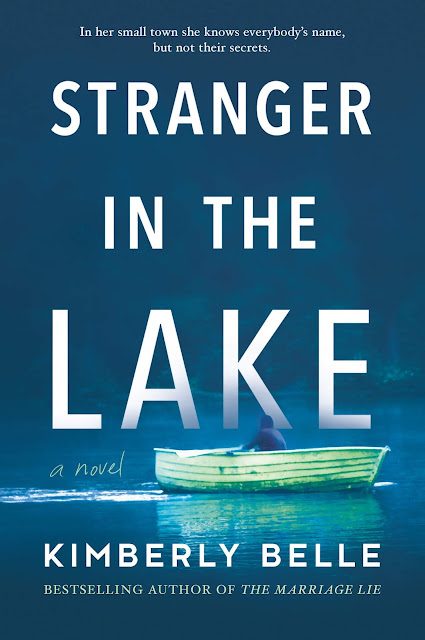 BLURB supplied by Harlequin Trade
When Charlotte married the wealthy widower Paul, it caused a ripple of gossip in their small lakeside town. They have a charmed life together, despite the cruel whispers about her humble past and his first marriage. But everything starts to unravel when she discovers a young woman’s body floating in the exact same spot where Paul’s first wife tragically drowned.

At first, it seems like a horrific coincidence, but the stranger in the lake is no stranger. Charlotte saw Paul talking to her the day before, even though Paul tells the police he’s never met the woman. His lie exposes cracks in their fragile new marriage, cracks Charlotte is determined to keep from breaking them in two.

As Charlotte uncovers dark mysteries about the man she married, she doesn’t know what to trust—her heart, which knows Paul to be a good man, or her growing suspicion that there’s something he’s hiding in the water. 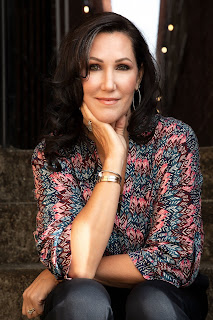 Kimberly Belle is the USA Today and internationally bestselling author of six novels, including the forthcoming Stranger in the Lake (June 2020). Her third novel, The Marriage Lie, was a semifinalist in the 2017 Goodreads Choice Awards for Best Mystery & Thriller, and a #1 e-book bestseller in the UK and Italy. She’s sold rights to her books in a dozen languages as well as film and television options. A graduate of Agnes Scott College, Belle divides her time between Atlanta and Amsterdam.