The best-selling author of Dawn Girl is back with another suspenseful, gripping crime thriller. If you’re a fan of David Baldacci, Melinda Leigh, and James Patterson, you will enjoy Leslie Wolfe’s enthralling police procedural that will keep you reading until the last page. 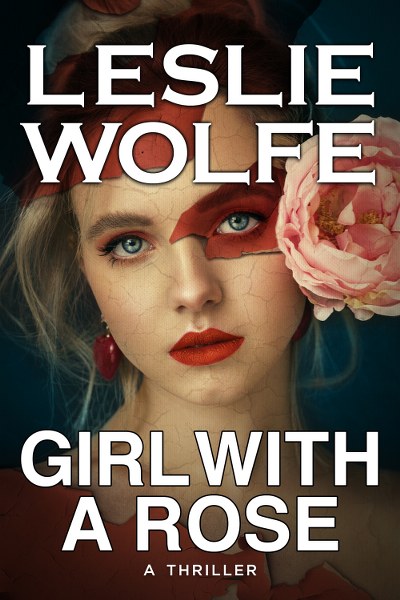 
Her body is frozen, unable to move. Her eyes are locked on the blood leaving her body in a steady string of droplets, collecting in the bone ash porcelain bowl engraved with intricate gold leaves. Her parted lips let out a shriek that no one hears. He just smiles and wipes her tears with cold fingers.

“Wow. I think I just fell head over heels in love with a fictional character. Tess Winnett is one of the smartest FBI agents and profilers I have come across yet and with analytical skills to rival Sherlock Holmes. Hats off to Leslie Wolfe for easily the best thriller I have read in this genre for many, many years!” – Manie Kilianon, five stars review on Amazon.

After fifteen-year-old Kaylee disappears without a trace, FBI Special Agent Tess Winnett is assigned to the case that falls outside of the normal purview of the FBI. With every lead she uncovers, more questions are posed with only one possible, terrifying answer: there are others like her who have vanished, never to be seen or heard from again.

Is there a pattern in these disappearances? What happened to the others who have vanished? Is there a connection, or is Tess chasing shadows?

Frantic for answers and painfully aware of each passing moment, Tess has a choice to make, one that could save the life of a young girl: was Kaylee’s disappearance a singular event, or was she the latest victim of a serial killer no one knew existed?

The odds of finding the girl alive drop with every second passing by and making the wrong choice would seal her fate. Her blood would be on her hands. 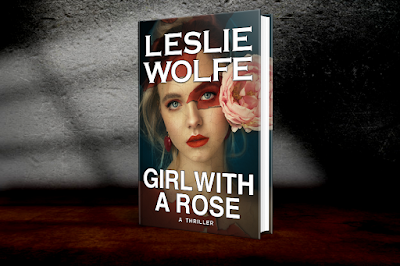 What Readers and Reviewers
Are Saying About Leslie Wolfe
“Wolfe's strong female characters, who all appear to be flawed, never disappoint. ”
“The action is immediate and nonstop, and just when you think you have it all figured out, Wolfe tosses in a twist so masterful that it’ll make your head spin. ”
“Wow... Leslie Wolfe is an incredible story teller. Can't wait for more of Agent Tess Winnett.”
“Leslie Wolfe has a wonderful ability to make you feel as if you were right there watching the events unfold in this fast paced and nail-biting thriller.” 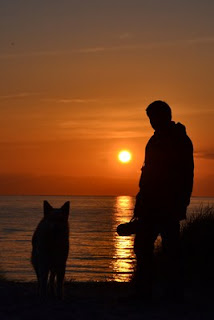 Leslie Wolfe is a bestselling author whose novels break the mold of traditional thrillers. She creates unforgettable, brilliant, strong women heroes who deliver fast-paced, satisfying suspense, backed up by extensive background research in technology and psychology.


Leslie released the first novel, Executive, in October 2011. It was very well received, including inquiries from Hollywood. Since then, Leslie published numerous novels and enjoyed growing success and recognition in the marketplace. Among Leslie’s most notable works, The Watson Girl (2017) was recognized for offering a unique insight into the mind of a serial killer and a rarely seen first person account of his actions, in a dramatic and intense procedural thriller.

A complete list of Leslie’s titles is available at http://wolfenovels.com/order. 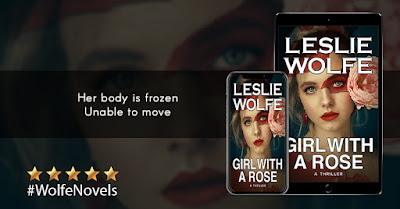 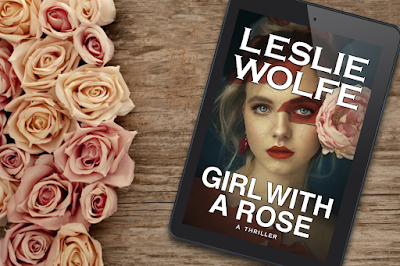