PROMOTION - AN EMERGING THREAT - THE SEEKER'S BURDEN BY MARK LEIN 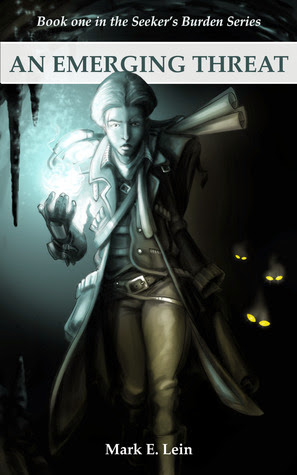 BLURB supplied by the Author
An evil stirs, casting a shadow across the Islands. Two men begin quests to find the source of the darkness. One is a young scholar, given no choice but to follow the path ahead. Tragedy shapes him, nearly driving him to despair; an inner struggle pervades his journey. The other is a warrior forced to the task through a sense of responsibility. His royal blood and his knighthood drive his course. Their searches, though separate, have the same goal: to find whatever or whoever may be responsible for the darkening of their world. This book tells the story of their journey and the creatures, both friend and foe, that they meet along the way. 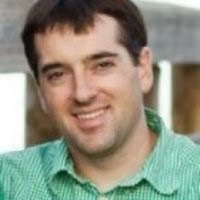 The author grew up in small towns across the country, spending most of his childhood in the foothills of the Ozark mountains of Northwestern Arkansas. Throughout his life his favorite books have been sci-fi and fantasy, anything Tolkien, C.S. Lewis, and Terry Brooks and a little Isaac Azimov. Graduating from college in 2004 he became an Army Infantry and Intelligence Officer and continues to serve to this day. While he was deployed to Iraq for 14 months back in 2007-09 he first began writing with this book in mind. His civilian work includes Intelligence Analysis and providing expertise with military training programs. He now lives in Tampa, Florida with his wife of 8 years, Emily, and his 2 children, Oliver and Lucy.
Posted by Jeanz xx at 03:00