COVER REVEAL - NOW THAT YOU'RE HERE BY AMY K. NICHOLS 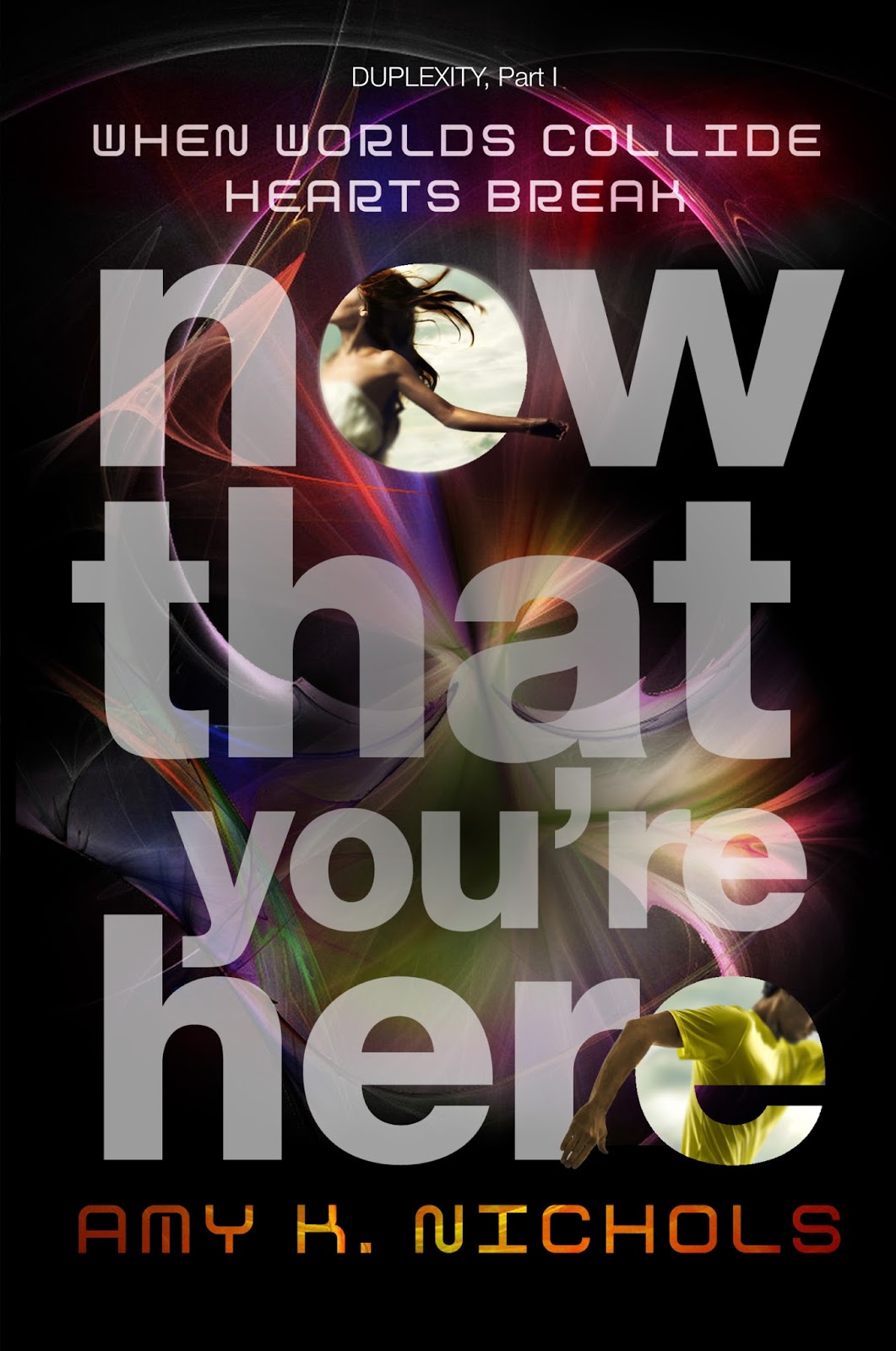 Danny and Eevee are meant to be together . . . Just not in this universe.


Eevee Solomon has high school down to a science. Get the grades. Get the recommendations. Get into an Ivy League college, and eventually land a killer job at NASA.


Then Danny Ogden enters the equation.


Danny is a street-smart graffiti artist. He’s always managed to stay out of serious trouble, but this time he’s out of luck. One minute he’s running from the cops, and the next, he jolts awake in an unfamiliar body–his own, but different. Somehow, he’s crossed into a parallel universe. Now his friends are his enemies, his parents are long dead, and coolheaded Eevee is not the brazen girl he once kissed back home. Then again, this Eevee may be his only hope of getting home.


Eevee tells herself she’s only helping him in the name of quantum physics, but there’s something undeniably fascinating about this boy from another dimension . . . a boy who makes her question who she is, and who she might be in another place and time.

Find it on Goodreads 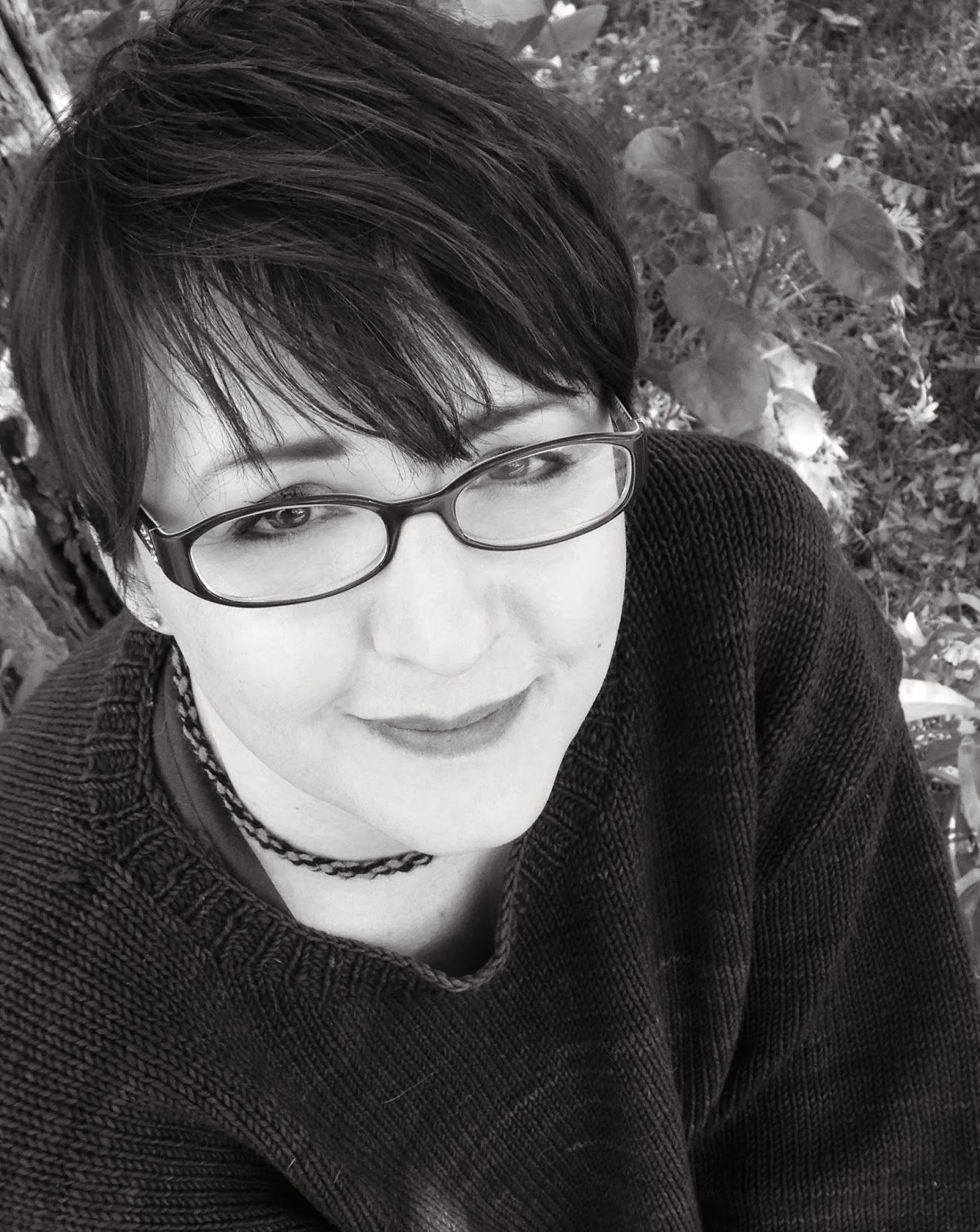 Amy has been crafting stories for as long as she can remember. She earned a Master's in literature and worked for years as a web designer, though, before realizing what she really wanted to be was an author. Her first novel, YA sci-fi thriller Now That You're Here, will be published by Knopf Books for Young Readers on December 9, 2014. The follow-up, While You Were Gone, will be published in 2015. She is mentored by award-winning crime novelist James Sallis.

Amy is represented by Quinlan Lee of Adams Literary. She's an active member of SCBWI and SFWA, as well as a member of the Class of 2k14 debut authors.