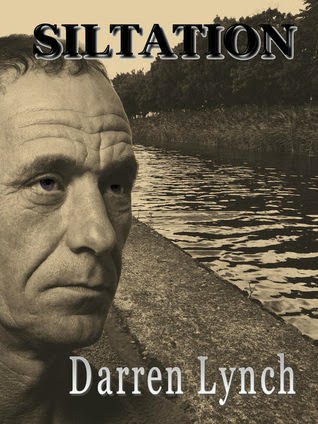 BLURB from Goodreads
'The small green rucksack has the tin whistle in it at present, but will come in handy for carrying around a few cans... I think of throwing me box of tablets in it for later, but decide against it in case the Gardai find them on me and think I'm dealing them. Sure I'm supposed to only take two a day anyhow, and the four already in me gut should sort me through the day. After a large gulp, I put me head up and chest out and make me way out of the front door.' So begins a day in the life of Joseph Doyle; a working-class resident of Dublin, whose travels around the city and along its canals, are reminiscent of James Joyce's Leopold Bloom. Set on a July day in 2008, against the backdrop of the decline of the Celtic Tiger, the novel reveals the darker sides of the recession, as despair and despondency deepen and reality bites. This is one man's perspective on modern Ireland that many may relate to, and others may disown. Is the decline of Joseph Doyle representative of the general slump of Ireland, following the boom years, or is his purely an account of one man's self-destruction and personal tragedy? Whichever way the reader chooses to interpret the text, it is at all times visceral and stark, occasionally almost too close to the bone in its views, but always told in a vernacular voice that does not hesitate to deliver its own version of events.