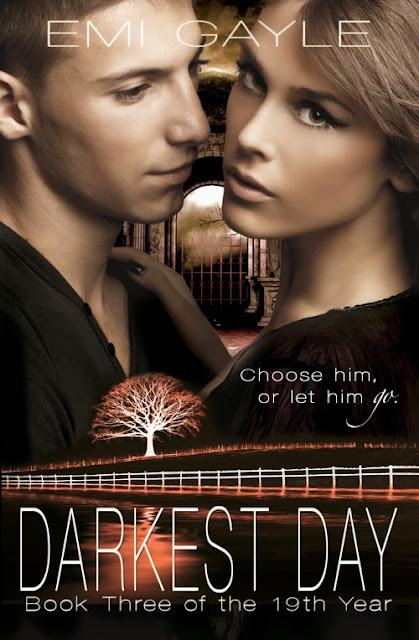 BLURB from Goodreads
Mac Thorne’s time as a Changeling is coming to an end. It may have taken eighteen years, but Mac did finally manage to do what the Council wanted: she chose a teacher and renounced the in-between. There’s just one last step. She must say goodbye to her human. Forever. After being challenged in every way possible, Mac leaves what she thought would be the easiest task for the last possible moment. As midnight on July fourth draws near, though, she hasn’t found a way to give up Winn Thomas. Nor does she want to. With time running out, Mac stands at a literal crossroads. Choose Winn, and she’ll be stripped of the only family she’s ever known — vampires, dragons, and her favorite demon. Even her own mother. Accept her position on the Council and rule as an equal to her twelve peers, and she’ll forget Winn ever existed. Independence and freedom have never before been so limiting. In this final chapter of the 19th Year Trilogy, it’s time for Mac to decide. Responsibility? Or Love? 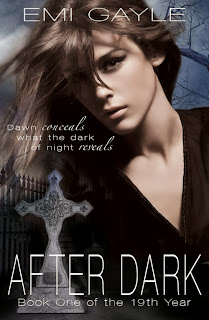 What eighteen year old Mac Thorne doesn't know will probably kill her. In exactly eight months, five days, three hours and thirteen minutes, Mac has to choose what she'll be for the rest of her life. She has no choice but to pick. As a Changeling, it's her birthright. To Mac, it's a birthchore. Like going to school with humans, interacting with humans, and pretending to be human during the pesky daylight hours. Once darkness descends, Mac can change into any supernatural form that exists-which makes her as happy as she can be. That is, until Winn Thomas, the biggest geek in her senior class, figures out there's more to what hides in the dark than most are willing to acknowledge. In this first of the 19th Year Trilogy, Winn might know more about Mac than even she does, and that knowledge could end their lives, unless Mac ensures the powers-that-be have no choice but to keep him around. 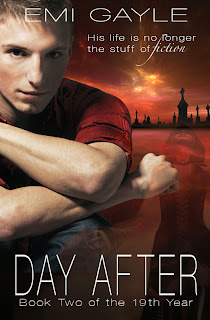 Demon crypts. Vampire lairs. Glowing angels. Sexy sirens. The stuff of fiction. Or so Winn Thomas always thought. Since being accepted into the fold of the supernatural, he knows better. None of what he imagined is true, but everything he feared is, and binding himself to his Changeling girlfriend until her nineteenth birthday will give him an education far beyond what he’d get at his human high school. Luckily, Winn’s not giving up, he won’t back down, and he definitely isn’t going to run away with his tail between his legs. After all, only werewolves have tails. Right? In this, the second of the 19th Year trilogy, Winn’s facing the challenge of one lifetime. If he doesn’t learn the truth about mythological creatures, his girlfriend Mac Thorne won’t either. That means, in six months, when she chooses her final form, she won’t know what to pick. Winn, though, has his own ideas about Mac’s final selection—plans she knows nothing of. He intends to have her pick human. Whether she can or not. 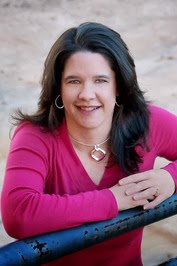 Emi Gayle just wants to be young again. She lives vicariously through her youthful characters, while simultaneously acting as chief-Mom to her teenaged son and searching for a way to keep her two daughters from ever reaching the dreaded teen years. Ironically, those years were some of Emi's favorite times. She met the man of her dreams at 14, was engaged to him at 19, married him at 20 and she's still in love with him to this day. She'll never forget what it was like to fall in love at such a young age — emotions she wants everyone to feel.

POLL
You may have seen the Poll on the side bar of my blog, I thought I'd add it to the bottom of this post as well and when the time is up I'll add the results here too.