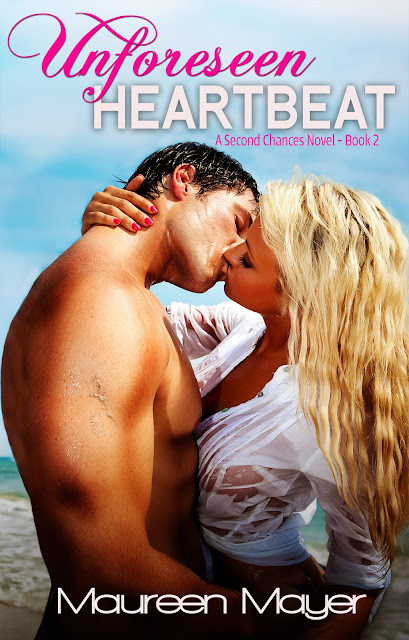 
Used… Broken… Confused…
It only took one drunken mistake four years ago for Maddie Harrington to learn that when you fully give yourself over to a man, you should never expect anything in return. Since that night, her views on love have become distorted, believing men would only want her for the pleasure her body could bring them. She in turn finds herself hooking up with random guys but never keeps them around long enough to see if there could possibly be something more.
That is…until Hunter Bryant enters the picture.
When the handsome pre-med student shows up in the right place at the right time, captivating her with his stormy gaze, she immediately pushes him away, thinking he’s no different than any other guy. The deeper Hunter delves into her life, trying to break through her iron-clad walls, the more she begins to question whether she is truly capable of opening her heart up to another man.
Maddie soon finds herself forced to make a difficult decision, one that will forever change both of their lives. Will she shut Hunter out of her life for good, or will she finally open up her heart and allow herself the life she never dreamed she deserved?
Goodreads Link 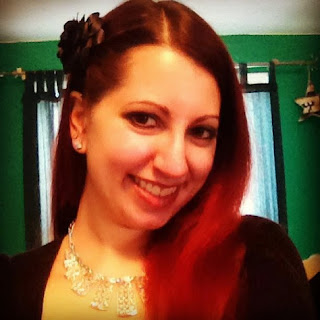 Maureen Mayer was born, raised and currently resides in Buffalo, NY with her loving and supportive family and boyfriend of 8+ years. She’s always had a love for the outdoors, and when the city isn’t buried under snow, she can be found hiking, fishing, camping or lying on the beach. She’s a sucker for off-color humor, but holds a sweet spot for sick and twisted horror films. When she’s not writing, you can find her curled up in bed with her kindle, diving into a steamy romance novel and falling in love with the latest book boyfriend.

I knew I was awake, but my eyelids felt heavy, and I could barely open them. I kept hearing people shout in the background and what sounded like hard blows of flesh hitting flesh, but I couldn’t make anything out; the words were all swirling together. It took me a moment to register a familiar smell encompassing me, and I leaned in closer, soaking it in. It was a sharp, sweet woodsy scent much like that of cedar. My mother had a hope chest made a cedar that had once belonged to my grandmother. I used to love going through the contents with her while breathing in the soothing aroma.
“Are you okay? Can you tell me if it hurts anywhere?”
His voice sounded like heaven, but my body still refused to cooperate and answer him. Why was he asking if I was hurt? I felt fine, other than the fact that I seemed to have lost motor function and the ability to speak.
I started to get some feeling back in my arms and legs, and I felt my body cradled against another that was almost twice my size.
“Did he...did he touch you anywhere?”
Touch me? Who… Oh he must have meant Tucker. What ever happened to Tucker? He was carrying me up the stairs, but I can’t remember much after that. Asshole must have left me up here alone.
“Please, Maddie, I need you to focus if you can. This is important. I need you to tell me if he touched you anywhere…inappropriately.” I could hear the concern in his voice and to be honest it was starting to scare me.
As the numbness subsided and I regained more feeling throughout my body, I could feel pain shooting up my wrists as though they had been sprained. Jesus, what the hell happened to me?
My heart was beating rapidly, and I could feel myself beginning to hyperventilate, but then I felt lips, his lips, pressed against my throat, just over my racing pulse. His warm breath cascaded over my throat, causing my heart to race faster, but soon my breathing matched his and I was able to calm down.
“Better?” He asked softly.
“Yeah.” I finally peeled my eyes open to find a symbol I had only ever seen in doctors’ offices tattooed on his forearm. It looked like a staff with wings, entwined by two snakes. Such an odd looking thing, and yet I felt better knowing that the one whose arms I was currently wrapped up in bore that symbol…like he was my protector.
“Do you think you’re okay to stand?”
I squeezed my eyes shut, trying to ignore the pain in my wrists and nodded my head. He gently tucked his arm beneath mine and wrapped it across my back, allowing me to place all of my weight on him. My body still swayed unsteadily, and seeing this stranger towering above me brought back the image of Tucker’s body hovering over me and painfully pressing my wrists into the mattress. Oh God, what did he do to me?
My heart rate picked up again, and he cupped my face, focusing my attention on his stormy gray eyes and forcing away the fuzzy images that had yet to make any sense.
“Shhh, you’re okay. He can’t hurt you. You’re safe now.”


You’re safe now. Safe. Those words were repeated over and over in my mind, and when they finally sunk in, I opened my eyes one last time to look at him smiling down at me.  His lips looked so soft, and I reached up to trace my finger along his bottom lip, but my hand never made it there before I slipped back into the darkness.

OTHER BOOK IN THE SERIES 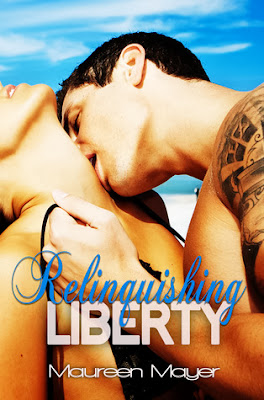 BLURB from Goodreads
On the outside, Liberty Davis appeared to have it all…a loving family, a tight knit circle of friends, and a bright future ahead of her. Everything was perfect. That is until her brother tragically took his own life, turning her whole world upside down. Left to pick up the pieces of her broken family, Liberty is faced with focusing all of her attention on helping her parents cope with the loss of their son, while putting her own life on the back burner. But what no one seems to realize is that she is just as broken inside.Now, four years later, twenty year old Liberty is taking back the reins of her life. She leaves behind everything she’s ever known, hoping to make a fresh start…one where she isn’t faced with the constant reminder that her brother is nothing more than faded memory. What she didn’t expect to find along the way was Shayne.Tall, dark and tattooed, Shayne Thompson has developed quite a reputation for being a player. Despite everyone’s negative perception, Liberty still finds herself drawn to him. When she learns that Shayne knows all too well what it feels like to lose someone you love, she finds that they have a lot more in common than just a physical attraction.When Liberty discovers a secret from Shayne’s past that threatens to tear them apart, she begins to question everything she’s ever felt for him. Will Liberty choose to follow her heart or will she give up the one person who finally made her feel whole again?**This story contains language and sexual scenes, some of which may be unsuitable for younger readers.** 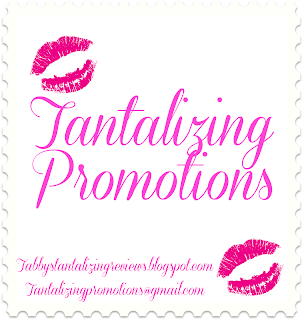