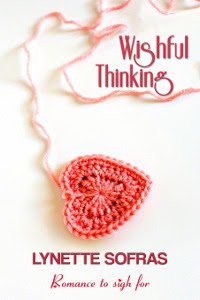 BLURB from Goodreads
A high-speed blow-out in the fast lane of a busy motorway! Miraculously, Jess and her young son escape almost-certain death. Then, like another miracle, Jess encounters Christian Goodchild, famous pop star turned Hollywood A-lister and a man most women only ever meet in their dreams. Both are touched by the enchantment of the moment, leaving them longing for more.But Christian is enmeshed in a relationship so damaging that Jess doubts their love can survive in the glamorous but complex world of celebrity. Could it all turn out to be just wishful thinking? 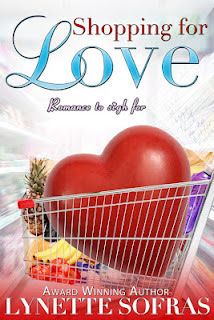 BLURB from Goodreads
Love can find you in the strangest places - but it's never for sale!They meet - of all places - buying tomatoes in the supermarket and there’s no denying the attraction is mutual. But Greg, a software developer, is still raw from his painful divorce and Emma, his children’s teacher, is recovering from her own heartache. Then the reappearance of Emma's career-obsessed ex-boyfriend and Greg's spiteful ex-wife threatens to kill their new love before it has even begun.Is Emma’s love strong enough to survive Greg’s demanding past and the threats to both their careers? What will be the cost of falling in love in a world where everything comes with a high price tag? 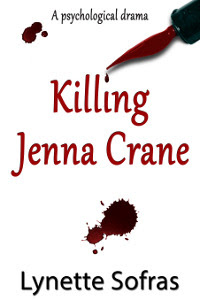 BLURB from Goodreads
This is not a story about a murder, but a dark journey inside a writer's mind. Commitment-shy Ellis Crawford, creator of the famous and highly successful Jenna Crane mystery series, finds his comfortable life swept away when he meets Emily, his perfect woman.Despite his deepening love for Emily, Ellis finds himself haunted by painful memories of a previous love whose heart he broke, and begins to regret his past behaviour. On top of that, Emily wants him to kill off his beloved heroine Jenna Crane - against fierce public opinion.But life is too short for regrets and when his own rapidly spirals out of control, taking his reputation as an author with it, where will Ellis turn for help? 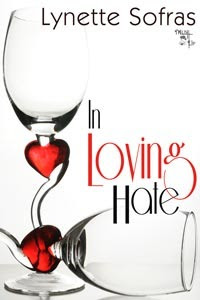 BLURB from Goodreads
How far will the rich and powerful go in order to achieve their goals? That is the question Lyssa must decide when she finds herself caught between two formidable adversaries: powerful business tycoon and shipping magnate, Alex Andrakis and close childhood friend, ‘Dynamic’ Nell Winters, brewery heiress and prolific businesswoman.Following the failure of her marriage in Greece, Lyssa returns to her family home in London, to discover that her mother, a once-celebrated actress, is now facing crippling debts. When Lyssa begins to investigate these, she becomes embroiled in the intricate business dealings of Nell and her arch-rival Alex. Irresistibly drawn towards widower Alex and his unhappy young son, Lyssa begins to uncover some unexpected and disturbing facts.The more involved she becomes, the more shocking are the discoveries she makes. The conflicts culminate in a frightening battle for survival as Lyssa finds herself the prime target between the possessive Nell and obsessive Alex. With her loyalties deeply divided, can Lyssa make the right choice for everyone concerned? 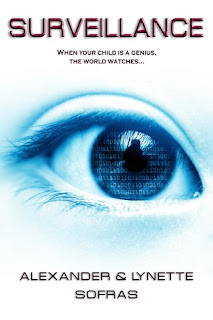 BLURB from Goodreads
At six years old, Harrison Avery is already considered a prodigy and, in a world suspicious of intelligence, that places him in jeopardy. His parents live in fear of his extraordinary IQ being discovered - and will go to any lengths to hide it. But how do you disguise genius in a six year old when you are under constant surveillance?
Posted by Jeanz xx at 03:00