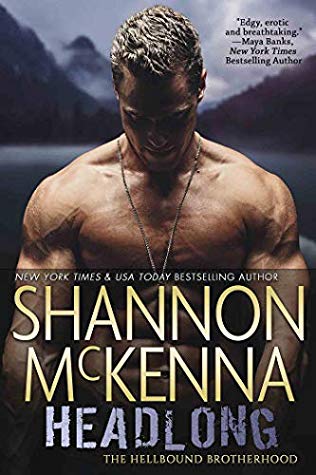 Only one woman could tempt him to return…

Eric Trask and his brothers have turned their backs on their past. Only their beloved foster father’s funeral could drag them back to the small town of Shaw’s Crossing. Eric is haunted by the memory of GodsAcre, the doomsday cult in the mountains where they were raised and the deadly fire that destroyed it, but one memory still shines bright…Demi Vaughan. Her lush, sexy mouth, her stunning green eyes. Their hot fling seven years ago crashed and burned in the worst possible way, and she’s still mortally pissed at him…and more gorgeous than ever.

Demi Vaughan did her best to forget Eric Trask. They told her from the start that he was a train wreck, and she hadn’t listened. He’d broken her heart and derailed her life, and she’d be damned if she’d let him do it again, now that she’d followed her dream and opened her own restaurant. But the years that passed have only turned Eric into a more concentrated version of what he’d always been—a flint-eyed, brutally ambitious, hyper-focused alpha male hunk. Just taller. Harder. As intoxicating as hell.

Demi tries to withstand Eric’s magnetic pull, but she can’t resist the all-consuming heat between them. But an old evil still lies low in Shaw’s Crossing, and Eric’s arrival has shocked it back into life.

Now it’s not just their hearts that are in danger. It’s their lives… 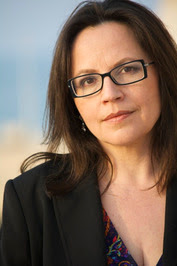 Shannon McKenna is the NYT bestselling author of more than seventeen action packed, turbocharged romantic thrillers, among which are the stories of the wildly popular McCloud series and her scorching new series, The Obsidian Files—rip-roaring romantic suspense with a sci-fi twist. She loves tough and heroic alpha males, heroines with the brains and guts to match them, villains who challenge them to their utmost, adventure, scorching sensuality, and most of all, the redemptive power of true love.

Since she was small, she has loved abandoning herself to the magic of a good book, and her fond childhood fantasy was that writing would be just like that, but with the added benefit of being able to take credit for the story at the end. Alas, the alchemy of writing turned out to be messier than she’d ever dreamed. But what the hell, she loves it anyway, and hopes that readers enjoy the results of her alchemical experiments.

EXCERPT
After, he found himself staring into her eyes. Naked and exposed. Everything he felt, written on his face. Blazing out of him in fucking neon.

Feelings she didn’t want him to have. Hopes she didn’t want to encourage. He was hers. Body and soul, whether she wanted him or not. It was a done deal. On his part.
But he couldn’t say it. Couldn’t offer it. He’d promised.

He pulled out of her and turned away, to hide his face. This was the danger spot, the no-go zone, every damn time. After they had sex, he just couldn’t fake it anymore.

He grabbed his jeans, pulled them on. “Bathroom’s down the hall,” he muttered, without looking at her. “Towels in the cabinet. Help yourself.”

He gritted his teeth through the pain in his shoulder as he tugged his shirt back on and grabbed the Glock off the nightstand. “I’ll go downstairs. Make some coffee.”

“Hey!” Her voice was sharp. “Eric! What the hell is the matter with you?”

He stopped, his hand on the doorframe. He started to say something stupid and ill-considered and true, but swallowed the dangerous words back. Then tried again.

“Just trying to play by the rules,” he said. “I suck at it, that’s all. See you downstairs.”
He splashed his face and hands, but what he saw in the mirror over the bathroom sink was too much for him. Soap and water wouldn’t wash that look off his face. 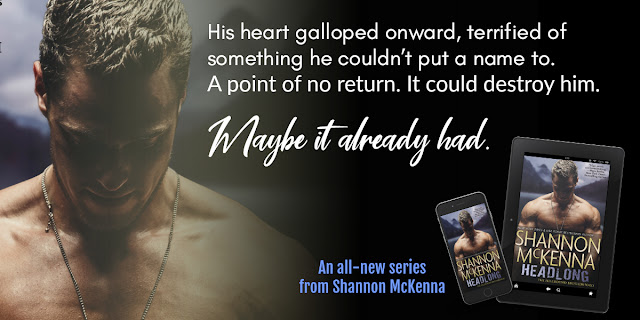