I think YOU may agree this cover is stunning? 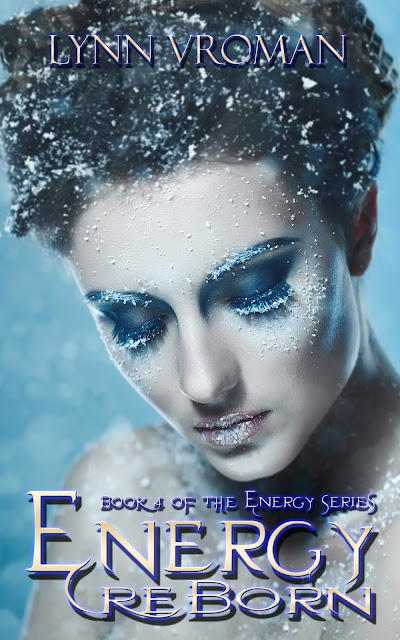 BLURB supplied by Untold Press
After the trauma from their final battle with Exemplar, Tarek is certain Lena is better off without him. She deserves a life without the baggage he carries. She deserves someone…real. But he refuses to live as a useless shell. He fights alongside Oren as they protect Exemplian citizens from what is left of Exemplar’s government. As he fights, one thought keeps him sane:
Tarek didn’t let Lena go. He gave her an out.

Lena has spent the last eight months trying to move forward. She has hope Tarek will heal, but she can’t wallow; she has to raise fifteen-year-old Peter, who suffers from the same ghosts as her soul mate. Her goal is simple: make Peter happy. Make him so damn happy that he drowns in it—while in secret, she yearns for the other half of her heart. But then Peter runs away, back to Exemplar—again.

This time is different.

This time, Peter doesn’t come back.

Lena soon grows desperate and reaches out to the one person able to help her—the one person who has sworn to leave her alone forever. Tarek.

Together again, Lena and Tarek find there is more than the problem of Peter to solve. Exemplian citizens are suffering under the repercussions of Lena and her army’s actions. They blew up the important buildings last year, but they didn’t kill every one intent on Exemplar remaining the superior world.

For Lena, the only answer is to finish what they started, but she won’t stop there. Exemplar’s vulnerable citizens and Peter are not the only people who need saved.


She’ll heal Tarek, too—whether he wants her to or not. 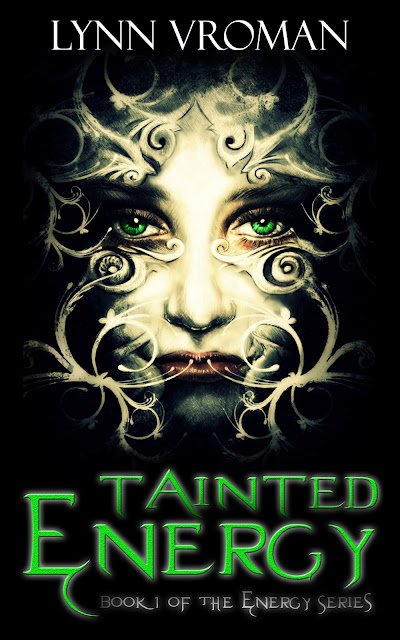 BLURB from Goodreads
For seventeen-year-old Lena, living in the trailer park with the rest of town’s throwaways isn’t exactly paradise. Dealing with a drunken father who can't keep his fists to himself doesn’t help matters either. The only good thing in her life, other than track, is the mysterious man who visits her dreams, promising to find her.
When a chair burns her arms, Lena chalks it up to stress-induced crazy. Yet as bizarre incidents escalate, even being crazy can’t explain it all away… until one day dream guy does find her.
Tarek lost Lena seventeen years ago after she was accused of treason and marked Tainted. He finally discovers her reborn on Earth into a life of suffering as punishment for her crime. However, someone else has already found her… and wants her dead. Willing to sacrifice everything, he fights to keep her safe so she can live the only life she’s ever known—even if that life doesn’t include him. 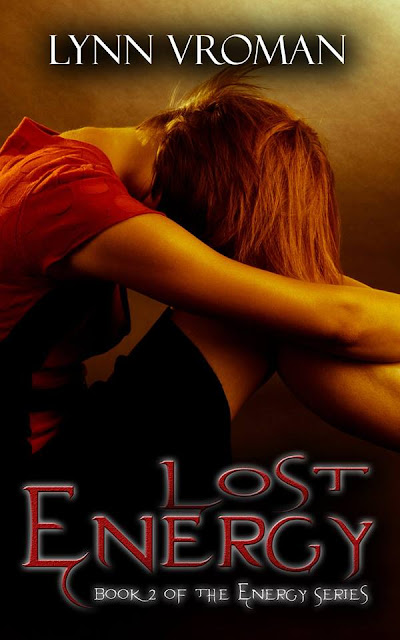 BLURB from Goodreads
Last spring, Lena discovered who she was.Now all she wants to do is move on—and find a way to be with Tarek, the new Warden of Arcus and the love of her life. Even though worlds separate them now, she holds onto the hope they’ll be together again. Until then, Lena focuses on being truly happy for the first time in her life…this life. She has new friends, an apartment free from her abusive father, and the chance to live a normal life.But for Lena, the past never stays gone.A woman from another lifetime reveals Cassondra, Exemplian’s new authority commander, is seeking revenge against Tarek for killing her brother. There is only one way to end this new threat…This time, it will take more than Wilma to keep the monsters away. It’ll take an entire army–an army who remembers Lena from her past life, and who might just want her dead, too.Lena’s past will shape her future more than she could ever imagine. 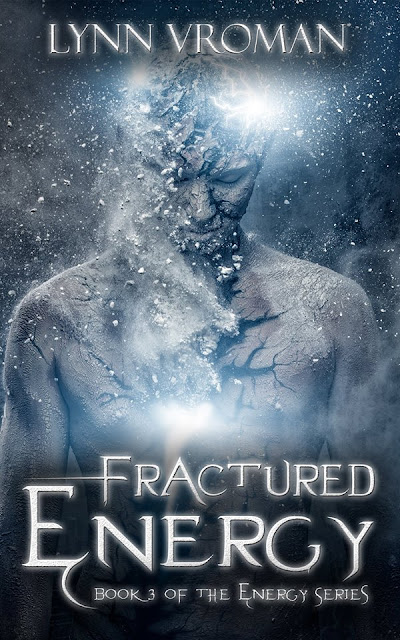 BLURB from Goodreads
When Cassondra took Wilma’s energy, Lena’s mission changed. Only revenge matters now. For the past year, Lena and her small army have tried to finish what they started, beginning with Earth: close the lines between worlds and end Exemplar's hold on humanity. Unfortunately, the task is daunting. But unlike before, Lena has no problem pulling the trigger. As soon as her army takes care of threats in Earth, Lena goes back to Arcus—only to find out where the next war will be.Tarek will do anything to mend Lena's heart, even while she pushes him away. Only death for a death seems to ease the pain tearing her apart. But as much as he desires to heal the woman he loves, Tarek has to make sure Arcus stays safe from extermination. After an attack, refugees Tarek has sworn to protect are terrified Exemplian authority will destroy their new home. Not able to defeat Exemplar's direct assault, only one solution remains—a solution that will more than likely end in catastrophe: take the war to Exemplar and shut down their power source. Lena doesn't see disaster for her army—she sees victory and demands to go, refusing to miss a chance to kill more Exemplians. While Lena hopes to save Wilma's energy during the impossible mission, Tarek fears Lena will lose more than the war. If she fails, Lena may lose herself completely. 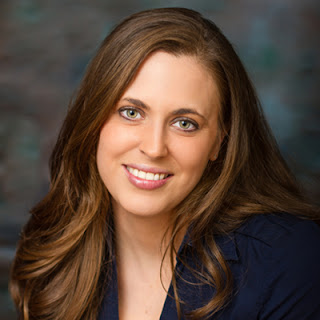 Born in Pennsylvania, Lynn spent most of her childhood, especially during math class, daydreaming. The main result that came from honing her imagination skills was brilliantly failing algebra. Today, she still spends an obscene amount of time in her head, only now she writes down all the cool stuff.

With a degree in English Literature, Lynn used college as an excuse to read for four years straight. She lives in the Pocono Mountains with her husband, raising the four most incredible human beings on the planet. She writes young adult novels, both fantasy and contemporary. 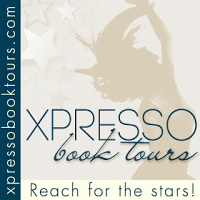