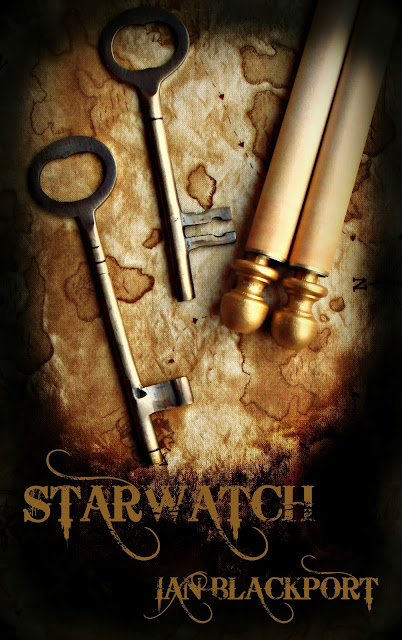 BLURB from Goodreads
Pursued by unforgiving bounty hunters, Cyriana Faesen has little choice but to accept the contract for a heist more suicidal than daring. Targeting an impregnable tower at the behest of an unknown aristocrat, she needs to recruit a team of dangerous misfits and loners willing to risk their lives at her command. The reward is riches beyond compare, yet deceit is common when thieves and murderers match wits. In this lethal game, the only assurance is a blade and survival might be the lone prize worth earning.

This book also includes the prequel Backlash, a short story that tells the tale of how Cyriana found herself a wanted fugitive. 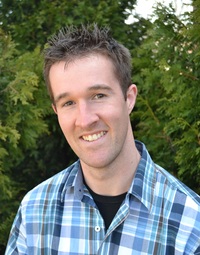 Ian Blackport grew up in Canada, where the harsh winters created a love for staying indoors and writing at an early age. For most of his life writing was little more than an enjoyable hobby, until a high school english teacher suggested he might be able pursue a career doing what he already loved.He earned his Bachelor's Degree from the University of Toronto, specializing in history and classical studies, with a minor in geography. Because of this Ian strives to bring historical authenticity to his writing while still maintaining subtle fantasy elements.