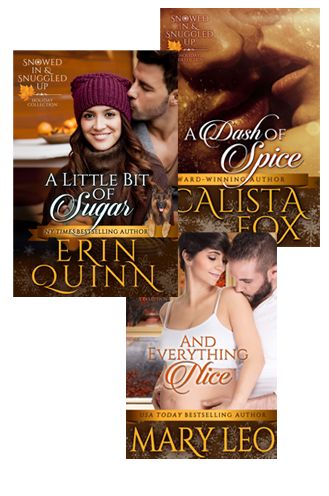 Book One: A Little Bit of Sugar by Erin Quinn
Book Two: A Dash of Spice by Calisa Fox
Book Three:  And Everything Nice by Mary Leo

A LITTLE BIT OF SUGAR 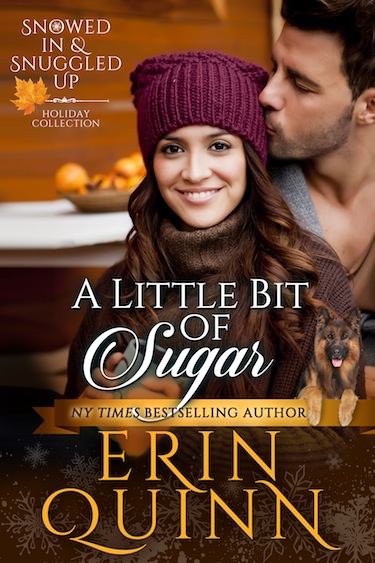 A Little Bit of Sugar by Erin Quinn
For JT Winchester, Plymouth Rock, Colorado has always represented a cage he couldn’t wait to escape – and he jumped at the chance to do just that. Yet he’s never forgotten the girl next door who’d captured his heart as a young man.
Madison Lane may be the girl next door, but she lives her life the way she wants. Yet something is missing, and no amount of pretending it’s anything other than JT Winchester has ever worked. Now, JT is back in town for Thanksgiving and Madison is reunited with the man who once set her heart and body aflame.
They’ve both changed, but one thing has stayed the same—they can’t resist one another. Once JT and Madison are snowed in together, the magic of Plymouth Rock could change their lives. 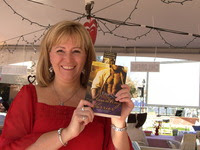 NYT and USA Today Bestselling author Erin Quinn writes dark paranormal romance for the thinking reader and fun, rompy contemporary romance for the woman who likes to have fun. Her books have been called “riveting,” “brilliantly plotted” and “beautifully written” and have won, placed or showed in numerous awards.

EXCERPT
JT’s dark lashes lifted and those blue jean eyes met hers.  Slowly, intimately, they scanned Madison’s face, lingering on the point of her nose, the line of her lips, down to the hollow of her throat then back up, sweeping across her dark hair with such care she could almost feel the caress.
“You did a fine job growing up, Madison Lane,” he said softly.
“You didn’t make too much a mess of it either, JT.”
Was that her voice, sounding so low . . . so inviting?
“Yeah?” he asked, brows lifted in mock surprise.
He knew just how attractive he was.  He had to know.
She cleared her throat and looked away.  They were flirting and she had definitely put flirting on her list of Things Not To Do with JT Winchester.
“So are you going to stay up here at the cabin or with your mom while you’re in town?” she asked.
Still in that voice.  Still not saying what she’d come to say.
He slid his gaze from her face to the window and considered the question.  “Haven’t decided, yet.”
“Why not?”
“Too many emotions there.  Too many memories here.”  He shrugged.  “Not sure which is going to be easier to handle.”
“And easier is what it’s all about, right?”
His brows lowered and his blue eyes took on a sharp glint.  “What’s that supposed to mean?”
“Come on.  You never were one for messy old emotions.  Better to avoid them than to deal with them.”
She had not meant to say that.  Nowhere in her prepared lecture had she gotten so personal.
He stared at her.  Probably speechless.  Who could blame him?  The pumpkin bread moron had just taken a bite out of him.  Well, the damage was done.  She might as well keep going.  It was now or never and she’d been living with never for the last eleven years.  She took now.
“You’ve been away for a long time.”
“That I have.”
“A lot has changed,” she said.
“A lot has stayed the same, too,” he rallied.
“Maybe to someone looking in from the outside.  But I’m not the same, JT.”
He cocked his head and something flashed in his eyes.  She couldn't guess what it was, but now he was completely focused on her.
“I know it probably seems that way to you. All of us who still live here must appear frozen in time or something.”
“Not so much,” he murmured.
“But just because we didn’t move away, doesn’t mean we stood still.  And if you’re under some mistaken impression that I’ve been waiting around . . . .”
Dawning comprehension filled his face.
“Because I was going to ask you out today?  Is that what this is about?”
“Were you?  I mean, I guessed that Cody interrupted something along those lines.”
“Yes,” he said solemnly.  “I was.  So you came all the way up here to tell me no?”
“More or less.”
“That seems a little extreme.”
It did, but wasn’t that Madison’s MO?  Go big or go home?  You’d have thought she’d learned her lesson by now.
But in her head, this conversation had gone a different way entirely.  In her head, JT had been contrite, remorseful and desperate to make amends.
Not challenging.  Not arrogant and sexy and flirty and so damned good looking she could hardly think.
She glanced at the door.  It seemed so far away.  Flushing, she stood her ground.
“I have no desire to pick up where we left off, if that’s what you’re thinking.  I know you’re some big deal now, but I’m just not interested.”
His brows went up again, and a grin tugged at his lips.  Madison narrowed her eyes. That grin had the power to seduce a girl right out of her senses.  It had worked on her many times in the past.  In. The. Past.  Not anymore.
“I’m a big deal now?” JT said.
She waved a hand in the air.  He knew what he was.

A DASH OF SPICE 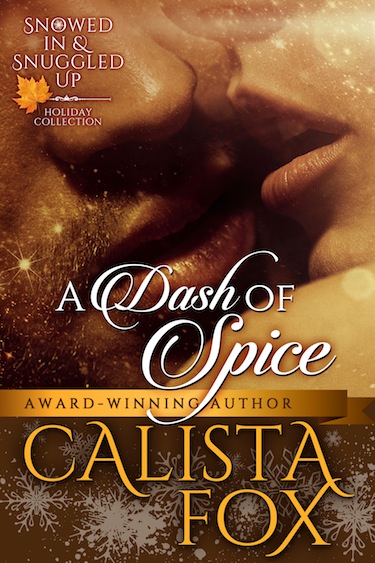 A Dash of Spice by Calista Fox
After a lifetime of preparing to be the next NHL great, Scout is returning early to Plymouth Rock, Colorado as a hometown hero. Now an ex-athlete, Scout has broken family fences to mend, job offers to consider…and a raven-haired beauty from his past who deserves the ultimate decision from him.
Ciara has learned how to make the best of every disastrous situation, but deep down, there are past pains she hides from everyone… except for Scout. When they’re suddenly reunited for the Thanksgiving holiday and are snowed in at Win Creek Cabin, Ciara realizes the time has come to stop running. To stop hiding. To snuggle up with the only man she’s ever loved and face her demons while he faces his—and hope they both come out unscathed. 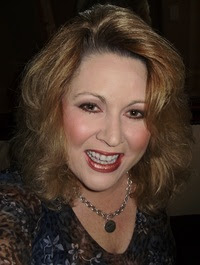 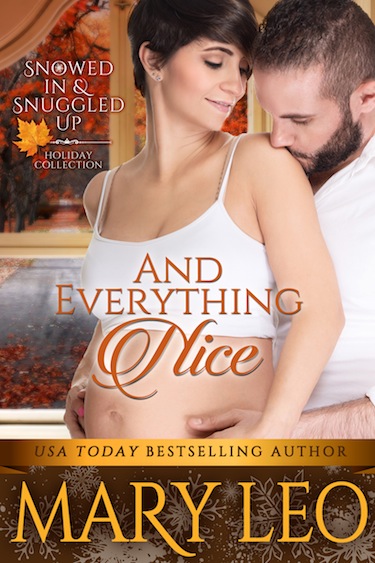 And Everything Nice by Mary Leo
All Hamilton Winchester ever wanted was Gaby Venti, but Gaby Venti never wanted to be tied down to any man . . . especially a man from Plymouth Rock, Colorado, the hometown she left behind. But when she finds herself snowed in by a force of nature, she quickly learns that Hamilton Winchester isn’t just ‘any man,’ and Plymouth Rock means more to her than simply the ‘town she left behind.’ 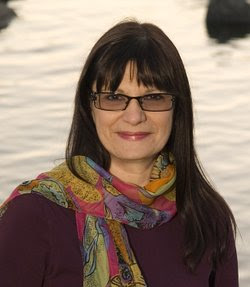 USA Today bestselling author Mary Leo writes contemporary romance, whimsical romance, romantic suspense, and mystery. She loves to travel for research while she’s writing a book, or for that matter, even when she’s not writing a book . . . which always leads to yet another book.
Visit her:
www.maryleo.com
https://www.facebook.com/maryleoauthour 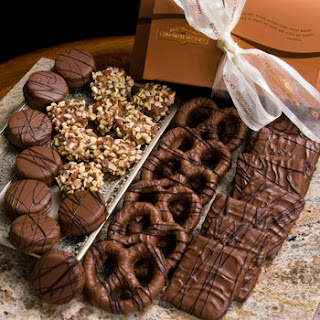 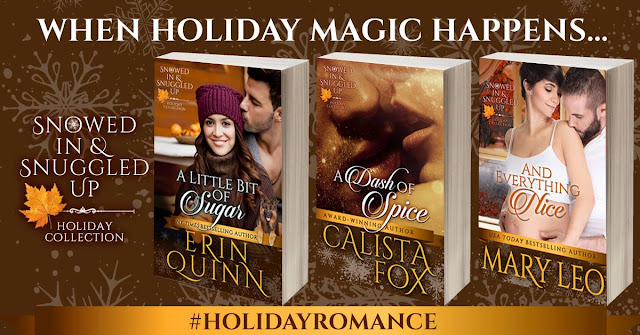