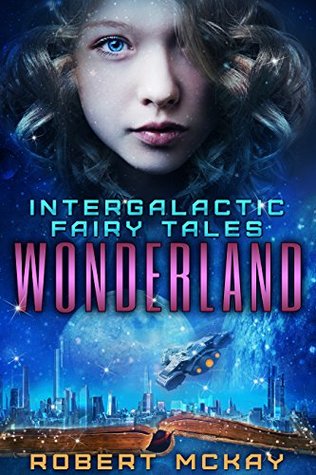 BLURB from Goodreads
Teenage Alice didn't mean to end up on Wonderland, but the living spaceship she commandeered had other plans, and he was very late. Abandoned on an unfamiliar planet, Alice's first day as a space pirate has fallen into madness. Caterpillars? Mad hatters? A Jabberwock? A queen known for chopping off heads? Alice must face all Wonderland can throw at her if she's to take back possession of The White Rabbit and leave Wonderland in one piece. Wonderland is an Alice in Wonderland fairy tale retelling full of action, adventure, and unlikely heroes. While the Intergalactic Fairy Tales take place in the same universe, and occasionally have overlapping characters, these books can be read and enjoyed in any order. 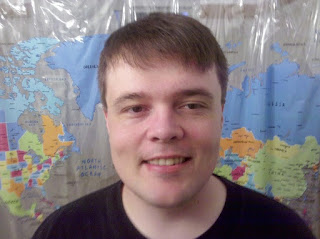 Robert McKay is a clever nerd, who feels uncomfortable being called such. He believes in the oxford comma, puns, and true love. Stories that wrap all of these things together, along with some outer space adventure, make his heart go pitter-patter and his days a whole lot brighter. When he’s not writing, he’s probably reading, but if he’s not doing either of those things, he may be found bowling, playing tabletop games, or researching how much it costs to rent a space shuttle.