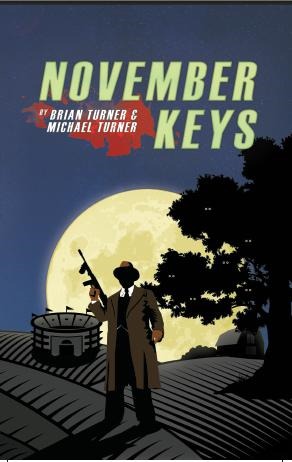 BLURB from Goodreads
November Keys Inhabitant "If we had known, we would not have sold the club. I admit we succumbed to greed but we did not realise we were putting our heritage at such risk. They did take the team to great heights but the consequences were disastrous." American Gangster "They asked for what they got. Did they seriously think that we were interested in some run down hick football club?" November Keys Inhabitant "Our benevolent buyers turned out to be ruthless. We had never experienced a murder in our village before. Not unless you include Cheryl's cooking." American Gangster "What did you expect? They had something I wanted. Something life changing. Do you think I was going to get it by playing peek a boo?" November Keys Inhabitant "Although we celebrated Harvesting Leaf Day and talked about the creatures in the tree, we did not actually expect to see them." November Keys,a quaint village that was ready to sell its soul to the Devil for hastily promised riches. However, when the Devil buys he expects to collect. A very funny tale of greed, gangsters and things that go bump in the night.