Macmillan has purchased four books by the author Kylie Scott – each book will focus on a different member of a rock band. Each book focuses on one member of the band and their life, from romantic liaisons to fun filled nights!  The books are called Lick, Play, Lead and the fourth is yet to be given a title. Today is the cover reveal of the second book Play. 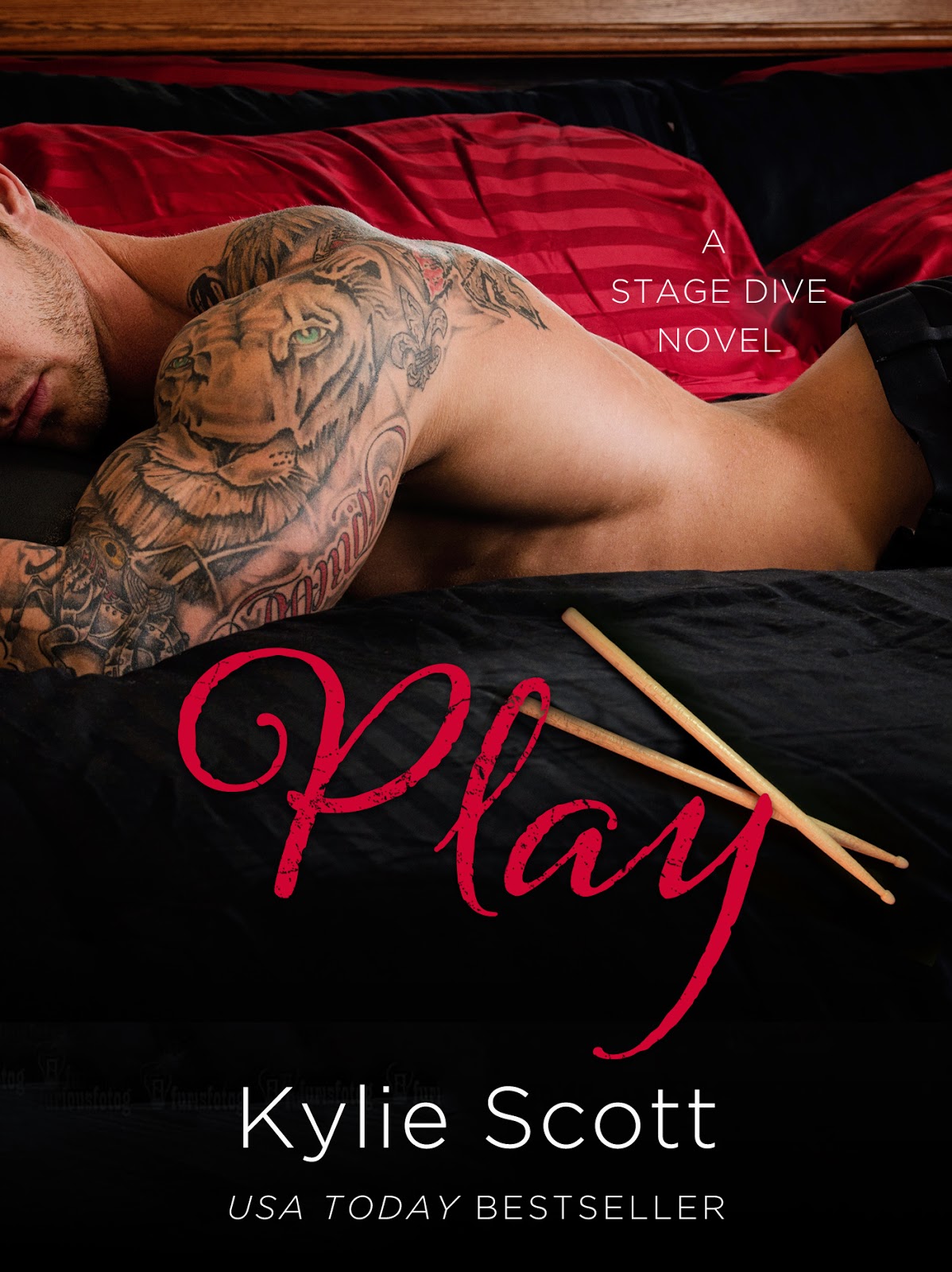 BLURB from Goodreads
Mal Ericson, drummer for the world famous rock band Stage Dive, needs to clean up his image fast – at least for a little while. Having a good girl on his arm should do the job just fine. But he didn’t count on exactly how much fun he could have being with the one right girl.Anne Rollins has money problems. Big ones. But being paid to play the pretend girlfriend to a demented drummer was never going to be a good idea. No matter how hot he is. She’s had her sights set on her male bestie, Reece, for years. And now that she’s supposedly taken, he’s finally paying attention. If only the chemistry between her and her rock star would stop hitting new heights. 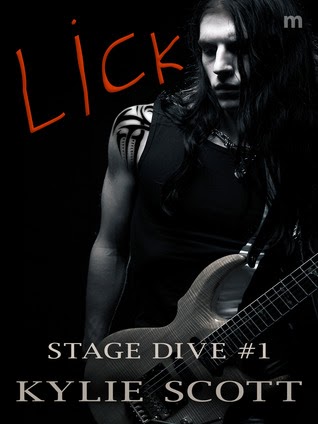 BLURB from Goodreads
Waking up in Vegas was never meant to be like this.Evelyn Thomas’s plans for celebrating her twenty-first birthday in Las Vegas were big. Huge. But she sure as hell never meant to wake up on the bathroom floor with a hangover to rival the black plague, a very attractive half-naked tattooed man, and a diamond on her finger large enough to scare King Kong. Now if she could just remember how it all happened.One thing is for certain, being married to rock and roll’s favourite son is sure to be a wild ride.

COVER'S & BLURB'S NOT YET AVAILABLE