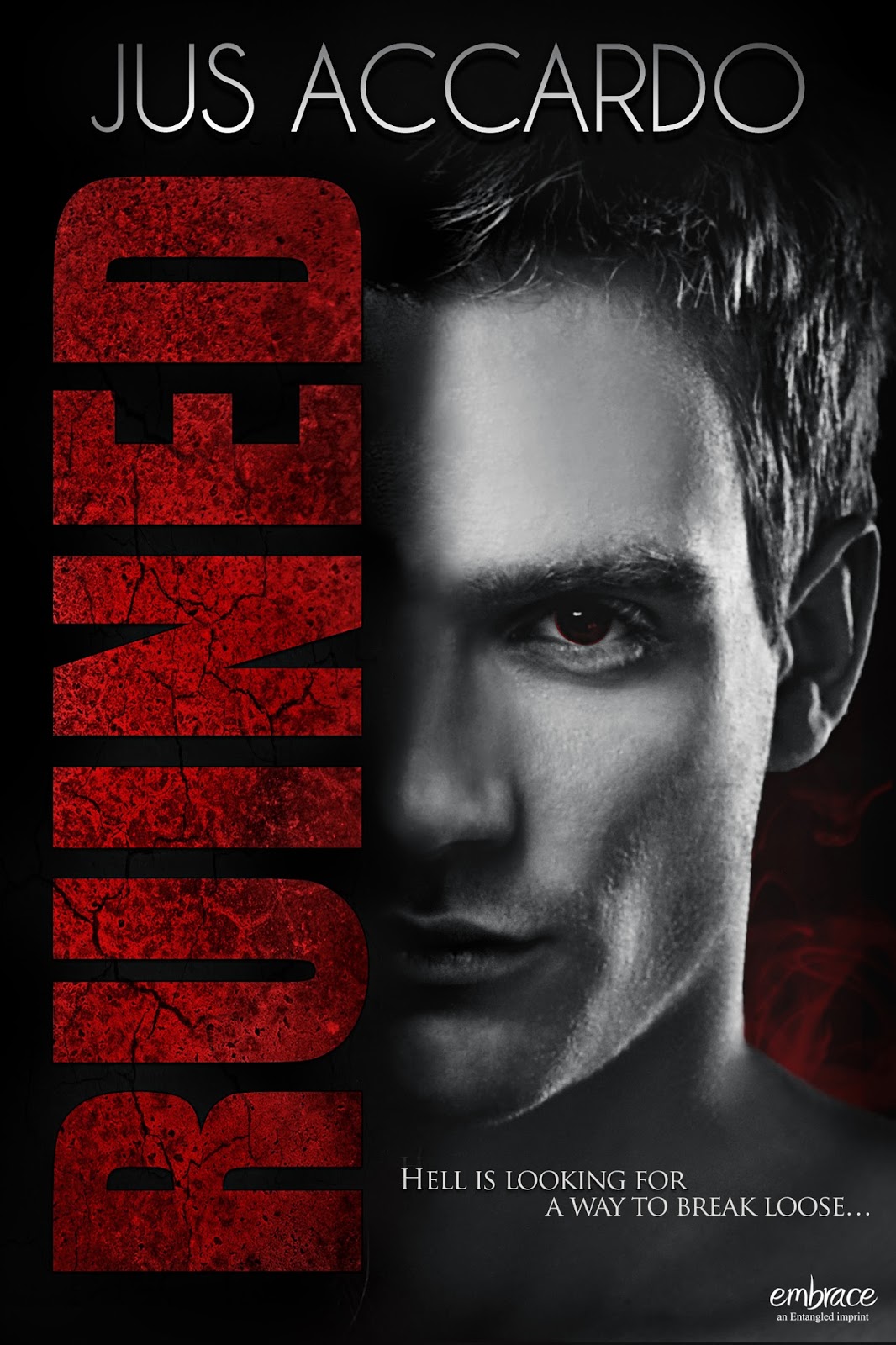 Hell is looking for a way to break loose…

Jax lost the genetic lottery. Descended from Cain, the world's first murderer, he's plagued by a curse that demands violence in exchange for his happiness. He left everything behind, including the girl he loved, but thriving on the pain of others is lonely… And it's killing him.

After a series of heartbreaking losses, Samantha put rubber to pavement and headed for college as fast as her clunker could carry her. But she can't outrun her problems. When an attack at school drives her back home, she's thrown into the path of a past—and a guy—she's been trying to forget.

Sam strains Jax's control over his darkness, but running isn't an option this time. Someone—or, something—followed her home from school: a ruthless monster with a twisted plan centuries in the making. Forced together to survive, and fighting an attraction that could destroy them both, Jax and Sam must stop a killer bent on revenge. 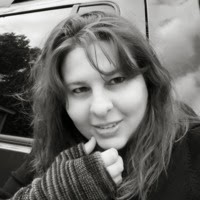 Jus Accardo spent her childhood reading and learning to cook. Determined to follow in her grandfather’s footsteps as a chef, she applied and was accepted to the Culinary Institute of America. At the last minute, she realized her path lay with fiction, not food, and passed on the spot to pursue writing. Jus is the bestselling author the popular Denazen series from Entangled publishing and is currently working on the first book in a new adult series due out summer 2013. A native New Yorker, she lives in the middle of nowhere with her husband, three dogs, and sometimes guard bear, Oswald.

RUINED is on sale for 99 cents on all eBook platforms! If you haven’t grabbed this steamy paranormal New Adult book by Jus Accardo now’s your chance! 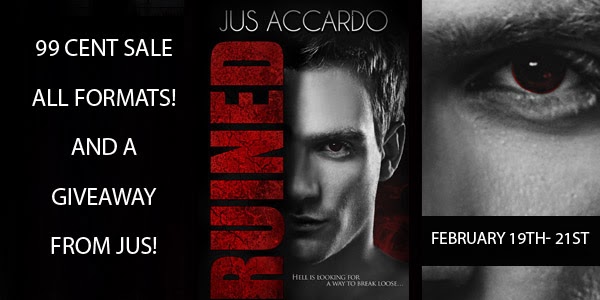