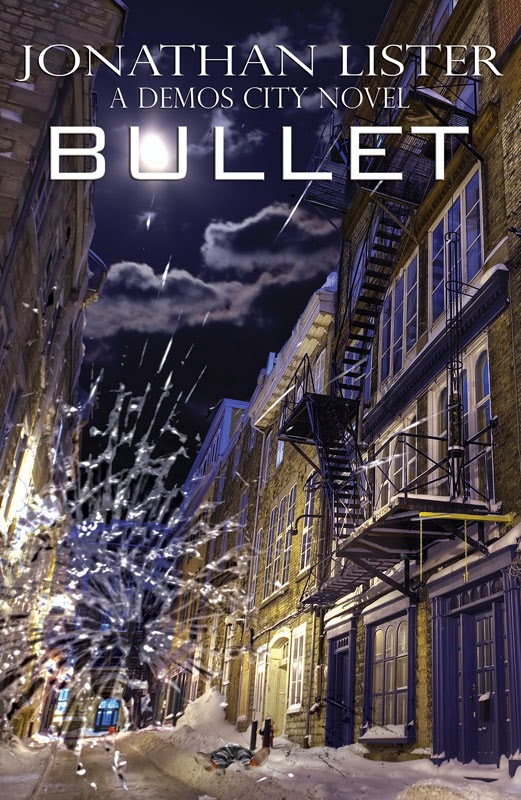 BLURB supplied by J Taylor Publishing
A father’s love doesn’t bend, so what happens when it breaks?
Corruption, dark truths, and a new Alpha mean Leon Gray’s days of running without a pack are over. At least, that’s what everyone but him believes.
He’d rather be helping his teenage daughter navigate the landmine life of a full werewolf, finish out his servitude as bodyguard to a former Demos City reporter and, in all honesty, not be taken advantage of by a beautiful woman who really only wants him for his body—figuratively and metaphorically.
Of course, the only way any of that might happen is if he’s dead. That’s likely given the information the reporter has unearthed and the territorial battles already underway between packs. If only Demos City's corruption didn’t have such deep roots—older than the bones of the city or any of the werewolves who’ve decided to claim it. A city can only take so many power hungry mongrels invading it at one time, and Leon can only take so much knowing his daughter lives within its boundaries.
War has come to Demos City.
It’s up to Leon to fix ... what's most important to him.