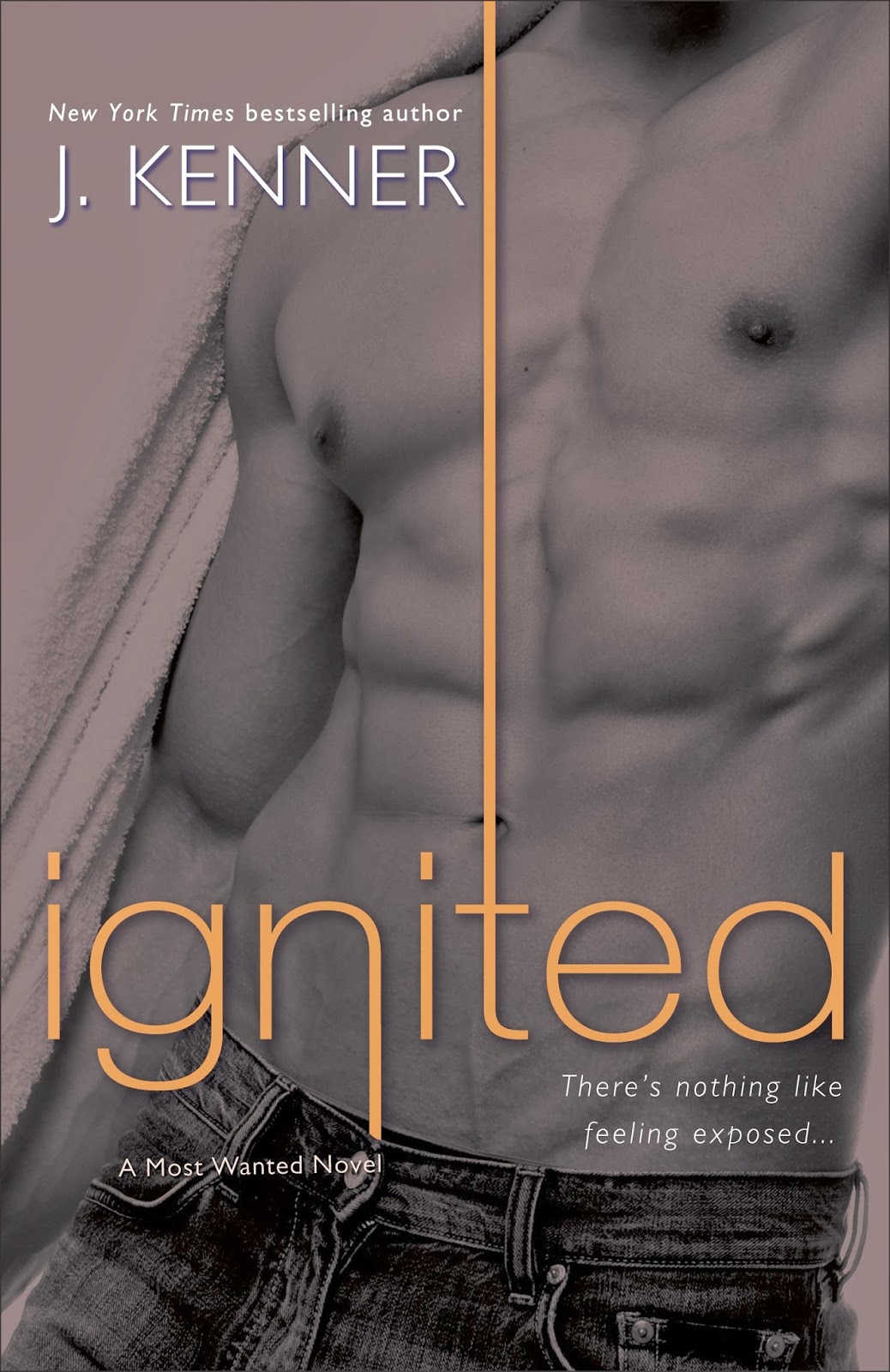 THE MEN
Evan Black. Tyler Sharp. Cole August.
Brilliant, fierce, determined. Sexy as hell. And utterly dangerous.
They make their own rules, find their own way, and to hell with anyone or anything who tells them otherwise, be it a cop, a court, or a woman.
They’ve spent over a decade watching each others’ backs, protecting each others’ secrets, and relying on each others’ talents.


They’ve taken risks, said “fuck you” to the law, and made a tidy profit in the process.


And there sure as hell isn’t a woman they’ve pursued that they haven’t caught.


None, however, have captured their hearts.
None, until now.


Three completely different women, each with a unique way of looking at the world.


Each with secrets and ambitions she holds close to her heart.


And each more than capable of standing on her own two feet.
None are looking for a man. But whether because of lust, greed or duty, each woman finds herself in a forbidden bed with the one man


capable of crashing through her defenses and taking her—both physically and emotionally—to her breaking point and beyond.


It’s a dangerous game—and what’s at stake is everything. 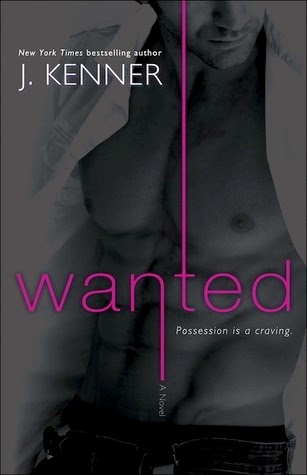 BLURB supplied by Random House
He is everything I crave, all I desperately want—and he is everything I can’t have.
Evan Black embodies my every fantasy. He is brilliant, fierce, and devastatingly handsome. But he is also headstrong, dangerous, and burdened with secrets.
My family warned me to stay away, that I could never handle Evan’s dark dealings or scarred past. Maybe I should have listened. Maybe I should have run. But our desire is undeniable, and some temptations you just can’t fight.
And from the moment we touch—the passion between us consuming us both—I know that I will never be the same. 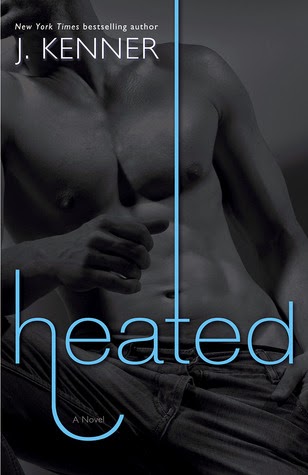 BLURB supplied by Random House
I know better than to trust him, that I should never risk my heart.
But fierce passion comes at a high price.
I grew up believing in right and wrong, good and evil, black and white—that there were some boundaries that could never be crossed. And then I met Tyler Sharp.
Bold, charming, and dangerously sexy, Tyler always gets what he wants. But his smile can be deceiving, his dealings sordid, his ambitions ruthless. I thought I was the one woman strong enough to resist him, but our need for each other is too urgent to deny.
One look and I’m in trouble. One touch and I’m hooked. One night and I’m his. And once I fall, there’s no going back.