COVER REVEAL - BY THE FATES, FOUGHT BY PATRICIA D. EDDY 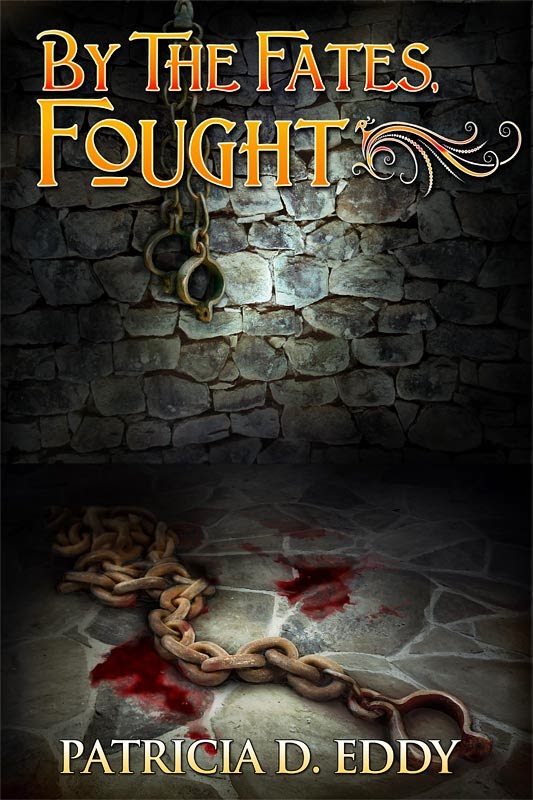 BLURB supplied by Sparkle Book Tours
Spring in Gralvein brings Ealasaid peace. Six months to the day Raven found her shackled and tortured in the devil's lair, their public handfasting is the happiest day of her life. But a storm is coming. Devils join King Eideard's Guarda and watch Ealasaid constantly. Faolan's spies report Lobhdain is plotting. What is this mystical artifact he searches for?
When the devils attack and one of their allies disappears, Raven and Ealasaid fear they will never be safe. Can they manage a daring rescue? Or will Ealasaid lose everything she holds dear?
By the Fates, Fought is the second novel in the By the Fates trilogy. It contains several disturbing scenes, including brief descriptions of rape and torture and is meant for mature audiences. It ends on a cliffhanger. By the Fates, Fulfilled will be released in Fall of 2014. 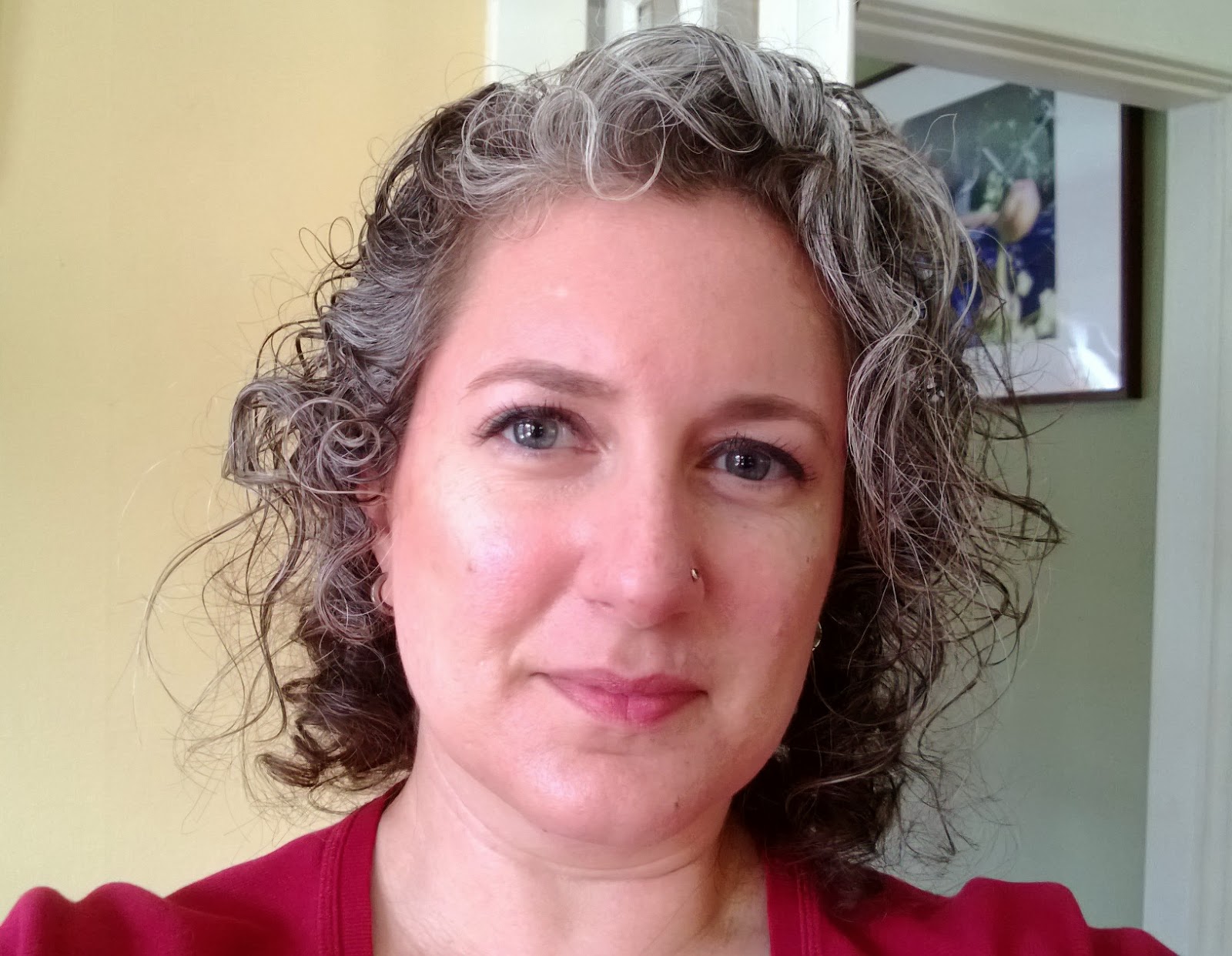 Patricia D. Eddy has been a writer all of her life. She used to sit at her parents' kitchen counter at an Apple IIe typing out short stories. She even wrote a few on their old typewriter. But it wasn't until NaNoWriMo (National Novel Writing Month) in 2011 that she ever came close to finishing a story she started.
Once that dam broke, the flood waters never receded. Patricia sits down to write every evening after dinner and quite often sees midnight come and go before she heads to bed. She doesn't sleep much. But she wouldn't have it any other way.
In her spare (HA!) time she runs, bikes, swims, yogas, pilates-es, reads, and is terribly addicted to Doctor Who and Sherlock. Apparently she has a thing for quirky British men.