SHORTLISTED for the 2017 Dante Rossetti Awards
for Young Adult Fiction!
If you love the vibes in "The Orphanage," "The Craft" and "Pretty Little Liars," you'll enjoy this mess-with-your-head, YA supernatural/psychological thriller! 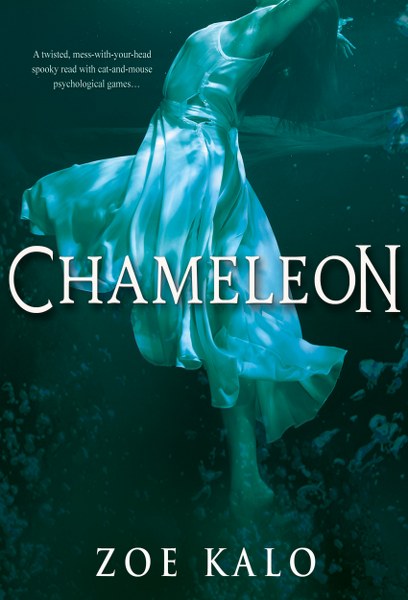 I can't believe it has come to this. The way things have blown out of proportion. I only wanted to contact my dead father. Ask his forgiveness.
Seven months.
Seven months isn't that long, is it?
I'll go through the motions, no need to make friends that I’ll never see again. When you get close to people, you end up getting hurt.


17-year-old Paloma only wanted to hold a séance to contact her dead father. She never thought she would be kicked out of school and end up in an isolated convent. Now, all she wants is to be left alone. But slowly, she develops a bond with a group of girls: kind-hearted Maria, insolent Silvy, pathological liar Adelita, and their charismatic leader Rubia.


At night, the waterfall’s dark music haunts her dreams of drowning…


When Paloma holds another séance, she accidentally awakens an entity that has been dormant for years. The body count begins. Someone doesn’t want the secret out…
Are the ghost and Paloma’s suspicions real—or only part of her growing paranoia and delusions? 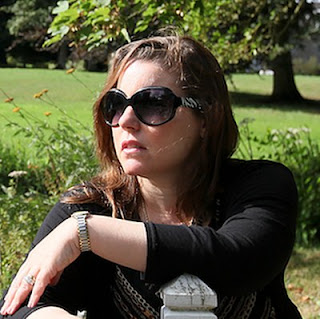 A certified bookworm, Zoe Kalo has always been obsessed with books and reading. Reading led to writing—compulsively. No surprise that at 16, she wrote her first novel, which her classmates read and passed around secretly. The pleasure of writing and sharing her fantasy worlds has stayed with her, so now she wants to pass her stories to you with no secrecy—but with lots of mystery…

She’s had the good fortune of living on 3 continents, learning 4 languages, and experiencing a multicultural life. She holds a BA in Creative Writing and an MA in Comparative Literature. She lives in Belgium with her husband and two evil cats.

EXCERPT
I cannot clearly say how I had entered
the wood; I was so full of sleep just at
the point where I abandoned the true path.
--Dante Alighieri, Inferno 1. 11-12

You can follow the rest of the Chameleon Tour here