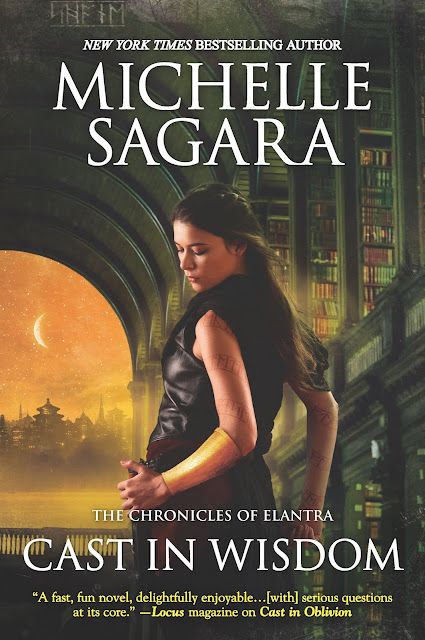 BLURB supplied by MIRA books
In the aftermath of the events in the High Halls, there are loose ends. One of those loose ends is the fieflord, Candallar. In an attempt to understand his involvement—with the Barrani, with the High Court, and with the much hated Arcanum—Kaylin has been sent to the fiefs.

She has mixed feelings about this. There’s nothing mixed about her feelings when she discovers a very unusual building in the border zone between two fiefs, and far more questions are raised than are answered. Her attempt to get answers leads her back to the Imperial Palace and its resident Dragon librarian, the Arkon.

Things that were lost in the dim past were not, perhaps, destroyed or obliterated—and what remains appears to be in the hands of a fieflord and his allies—allies who would like to destroy Kaylin’s friends, the Emperor, and possibly the Barrani High Court itself. This is bad.

What’s worse: The librarian who hates to leave his library has a very strong interest in the things that might, just might, have been preserved, and—he is leaving his library to do in person research, no matter what Kaylin, the Hawks, or the Emperor think.

He is not the only one. Other people are gathering in the border zone; people who believe knowledge is power. But power is also power, and it might be too late for the Empire’s most dedicated Historian—and Kaylin and her friends, who’ve been tasked with his safety. 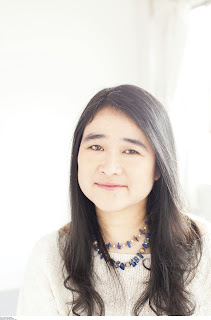 Michelle Sagara is an author, book­seller, and lover of liter­ature based in Toronto. She writes fantasy novels and lives with her husband and her two children, and to her regret has no dogs. Reading is one of her life-long passions, and she is some­times paid for her opinions about what she’s read by the venerable Magazine of Fantasy and Science Fiction. No matter how many book­shelves she buys, there is Never Enough Shelf space. Ever.

“You are such a coward,” Bellusdeo said when they’d reached the relative safety of the street. The roads in and around Helen were sparsely populated at the busiest of times, which this wasn’t. They would soon join roads that were crowded at the slowest of times, but Kaylin was dressed for the office. The Hawk emblazoned on her tabard encouraged people to make space.