SERIES PROMOTION - WITCH UPON A STAR SERIES BY SÉPHERA GIRÓN 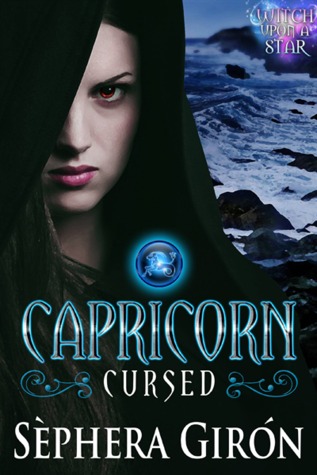 BLURB from Goodreads
In the first novel in the 12-part astrological Witch Upon a Star series, we follow Natasha, a tall, pale, ageless beauty who is a witch and a medium. She has a dark secret and a deep yearning and is haunted by the ghosts of her own past, a well as those of the present.But on New Year’s Eve, she meets Gus, a handsome, mysterious stranger and she believes that something has changed.Natasha is part of a coven in the little New England town of Hermana who meet monthly to cast spells and perform rituals. For Natasha’s birthday, the coven casts a love spell. Is their collective spell powerful enough to break the curse?Will Natasha finally find Gus again?Will the coven learn of Natasha’s dark secret? 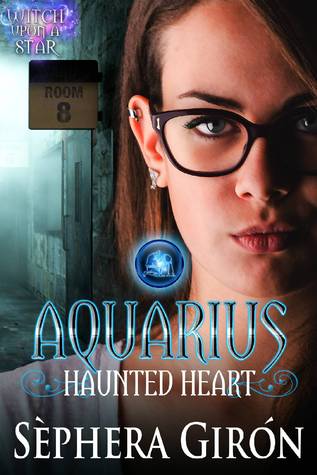 BLURB from Goodreads
Welcome to Aquarius: Haunted Heart, the second volume in the Witch Upon a Star series by Sephera Giron, witch/tarot reader/astrologer.

Madeline is the Aquarius witch of Lucy’s coven in Hermana and she is turning 31. The witches cast a love spell in hope of opening up Madeline’s stony cold heart. Soon, Madeline has an offer she can’t refuse. Over Valentine’s Day weekend no less.

Jake is an acclaimed paranormal investigator from California and though Madeline has chatted with him online in a ghost hunting forum, they’ve never met in person. Until Madeline invites him to an investigation at a haunted house in Hermana. He meets a few of the witches during his visit, and Madeline isn’t sure what she thinks by the time the investigation comes to a close.

However, not long after, Jake extends an invitation for Madeline to take part in a reality ghost hunting TV show in California.

Will these two strong personalities ever stop clashing long enough to kiss?

What other secrets are hidden in the haunted houses of Hermana? 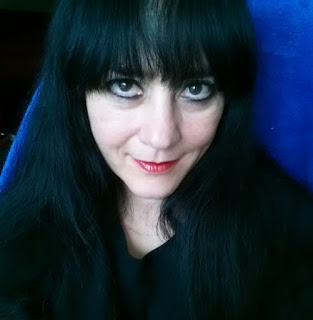 Sèphera Girón is a multi talented artist with a background in stage, film, and music as well as writing. She holds a Bachelor of Arts Degree in Fine Arts Studies with a minor in Psychology from York University and is the author of many books and short stories.When Sephera isn't writing, she's a professional tarot card reader. She also holds Certificates in Reiki and Touch for Health.