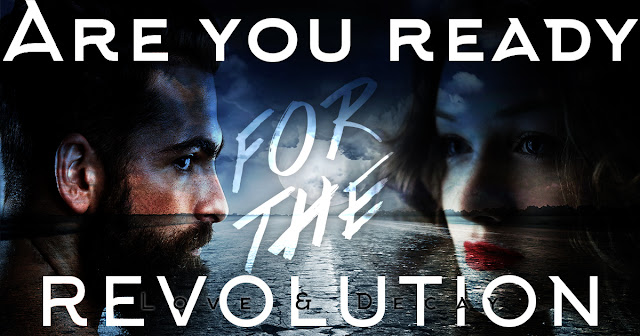 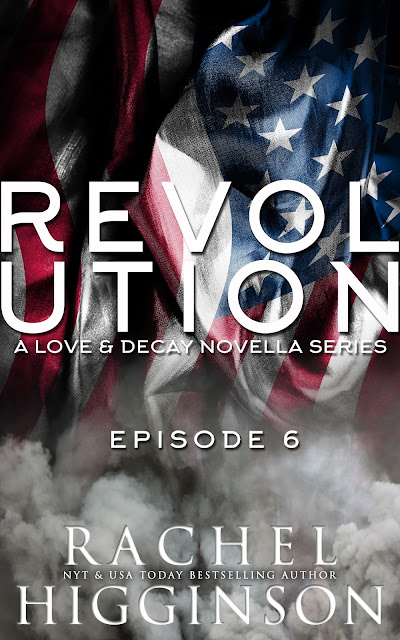 About The Book:
It’s not easy being a badass Zombie killer. But somebody’s got to do it.
Page Parker is on the brink of the fate she’s claimed. With her toes pressed against the Mexican/American border, she’s ready to wage the war she’s been waiting for.
Matthias Allen and the Colony are waiting for her on the other side. She just has to step across.
Only it’s not that simple. She has a family to protect and loved ones to think about. She’s responsible for lives and families. She has a boy at her side willing to fight with her, but Miller is battling darker demons than Zombies and tyrants. There is something inside him that terrifies her… warns her to keep him as far from his dad as she can.
Her life swirls around her in chaos and confusion. But one thing remains clear, Luke is waiting for her. She’s vowed to free the people of her homeland and she cannot go back on that now.
But at what cost?
Will destroying the Colony come at the price of destroying her family?
Destroying Miller? 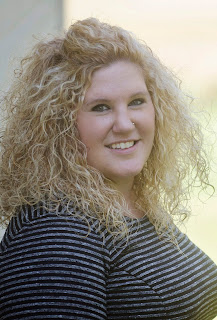 Rachel Higginson is the author of The Five Stages of Falling in Love, Every Wrong Reason, The Star-Crossed Series, Love & Decay Novella Series and much more!
She was born and raised in Nebraska, and spent her college years traveling the world. She fell in love with Eastern Europe, Paris, Indian Food and the beautiful beaches of Sri Lanka, but came back home to marry her high school sweetheart. Now she spends her days writing stories and raising four amazing kids.