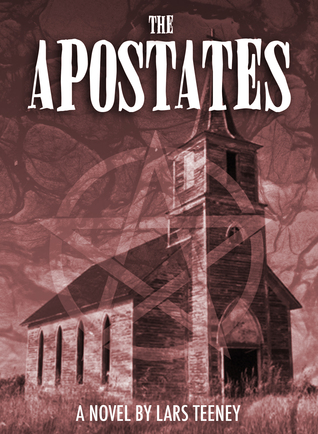 BLURB from Goodreads
New Megiddo has been born out of the ashes of America, an America that has sacrificed liberty for security. Ravaged by environmental disaster and shuttered off from the rest of the world by border fortress walls, and the strict dogma of spiritual leader, The Reverend Wilhelm Wainwright, the people take small comfort from the sermons the Reverend delivers straight to the people's minds via the [Virtue-Net]. However, the President John W. Schrubb Administration has been losing its grip on power. Murmurs and rumors of a resistance group of Apostates emanate from "Database" dens in the slums, financed by a mysterious source, are said to be scheming to free the people. Will the Apostates strike in time before the Born Again Gathering ushers in a state-induced Armageddon? 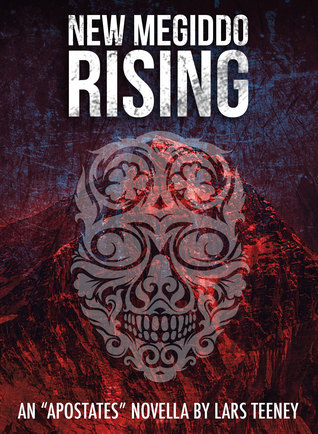 BLURB from Goodreads
At the Dawn of the Texas Republic declaring independence from Mexico, New Megiddo was born. Created by a death cult led by the Reverend Brigham Wainwright, who actively works to flood the empty, barren land with his American followers; undermining his Mexican overlords. Fast-forward several centuries and America has become New Megiddo, a theocracy run by the Schrubb Administration, where order is kept using the technology of the [Virtue-Net] to feed the Reverend Wilhelm Wainwright's sermons to the minds of the people. In the slums the humble beginnings of an insurgency of Apostates take shape. The cruel and clueless policies of the Church of New Megiddo and the ruling Region push the disenfranchised masses one step closer to all-out rebellion. 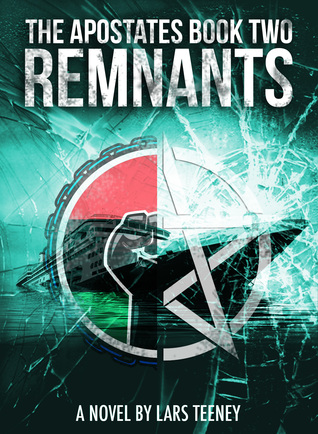 BLURB from Goodreads
After the fall of the ruling Regime of New Megiddo, the John W. Schrubb Administration, the remnants of the country are fought over by the Republic of China Army, the Societatum Pentagram, ‘Database’ cartels, and independent city-states. Greta Sanchez, a former Apostate resistance commander who had sought refuge in West Europa is haunted by the nuclear annihilation of the old capital, New Megiddo City. In order to atone for her complicity in the destruction, she resolves to return to America to stop a new war. Greta sets out to track down her old comrades to reform the Apostates to meet new threats.

After going to an art school in San Francisco, racking up insane student loans and working for years as a freelance designer for the start-up culture, I became burnt out. I abandoned the Bay Area for the Pacific North-west, where I could hike and bike to my heart's content.Although the idea for the book had been swimming around in my head and on random notebooks for 10 years, it wasn't until my mother got sick that I received a memento mori that put I fire under my sack to write The Apostates.